“Relief’ and “surprised” sum up how some students felt when they learned they’ll soon no longer have to take the subject tests and essay portion of the SAT.

The College Board announced the decision to reduce demands on students Jan. 19, months after many schools made standardized test scores optional due to the COVID-19 pandemic.

“The pandemic accelerated a process already underway at the College Board to reduce and simplify demands on students,” said the organization.

Alexandré Coleman, an honors student-athlete in Chicago said the decision won’t change his strategy for taking the test.

“I’m kind of surprised that that even happened, but also not surprised because I’m hearing about colleges not even requiring SAT scores and things of that nature in the applications,” said Coleman, a 17-year-old junior at De La Salle Institute.

He plans to continue preparing for the SAT as if the essay portion is still included since some colleges require essays as part of their application process.

The subject tests will be available twice this spring in international locations, as they are “used for a wider variety of purposes,” the organization said. After the June test, the optional essay portion will be entirely gone. Writing and editing will remain part of the test.

“This decision recognizes that there are other ways for students to demonstrate their mastery of essay writing,” it said.

Anna Hsu from D.C. signed up twice to take the SAT with the essay portion, but both times were canceled due to the pandemic. After confirming some of the schools she wants to apply to don’t require the essay portion, she opted to take it in November without the essay.

“When they canceled it, it was a relief. If I’m considering the UCs [University of California system], for example, now I don’t have to worry about having an essay, although I think they did change that, but in any case, now I don’t have to worry about it at all,” said Hsu, a 17-year-old junior at Thomas Jefferson High School for Science & Technology in Alexandria, Virginia.

Ilana Drake, a senior at The High School for Math, Science & Engineering in New York, said testing can be redundant, and praised the College Board’s decision because it “may be helpful for many students because this reduces the financial demands of testing as well as the hours of preparation that go into the test.”

In New York, high school students are required to take Regents Examinations, which are statewide, standardized tests in core subjects, to earn a Regents Diploma. Currently, Nebraska is the only state without standardized examinations.

“I understand why the SAT is done. It’s meant to standardize everything, but unfortunately, and this happens with a lot of things, it turns into benefiting people who have resources. I was fortunate to have resources to participate in a boot camp that aided me in prepping for the SAT. Not everyone had those resources. Before the pandemic, the SAT played a huge part in college admissions, and now the pandemic is making everyone reconsider that,” said Dalal, a 17-year-old senior of Dublin High School in Dublin, California. 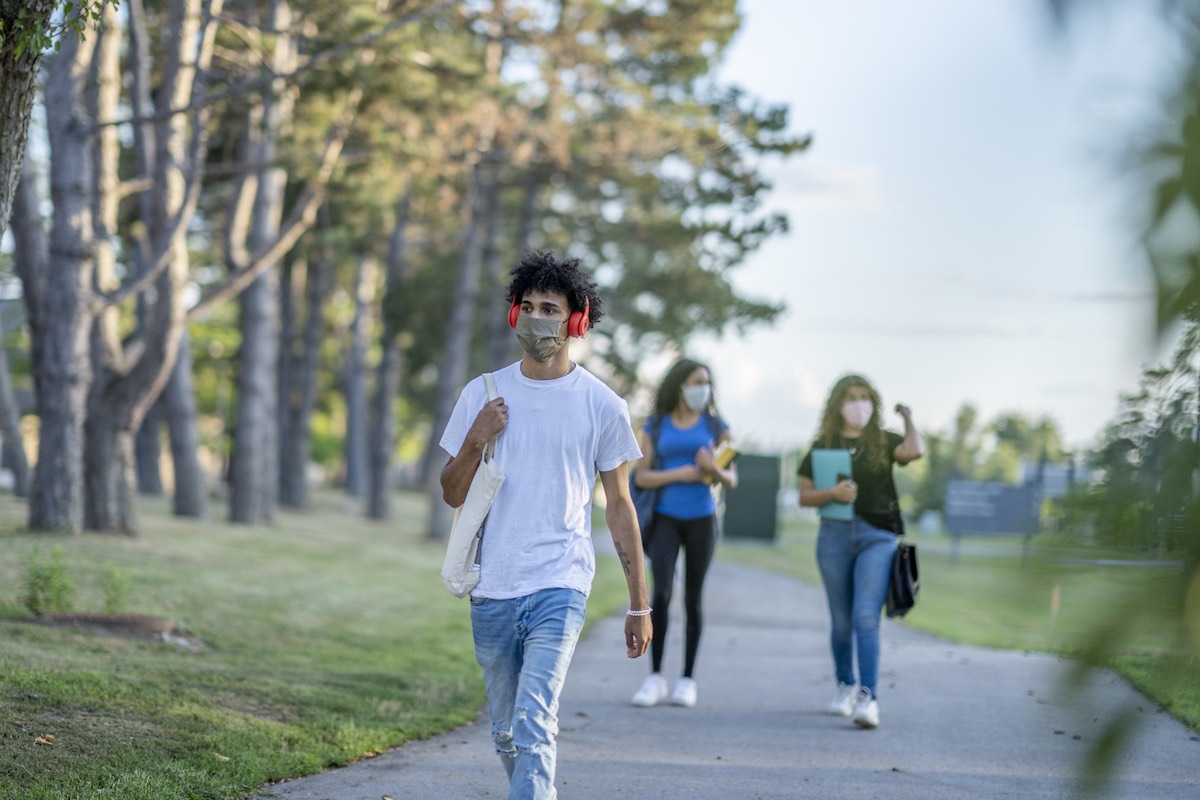 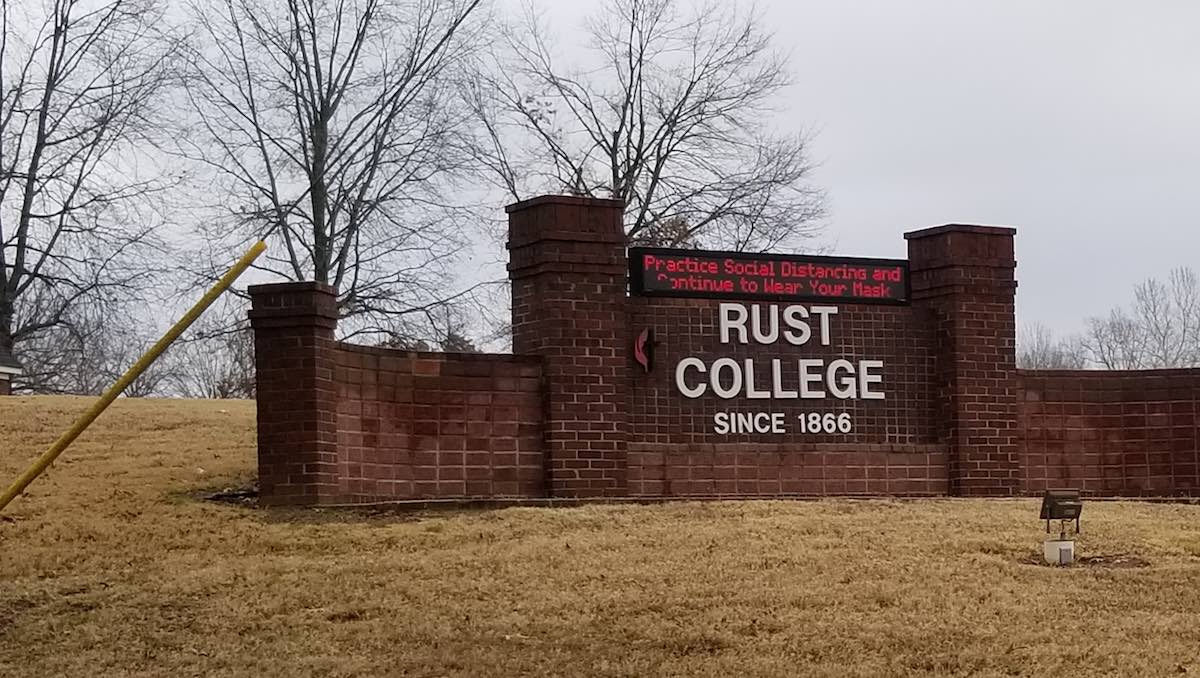 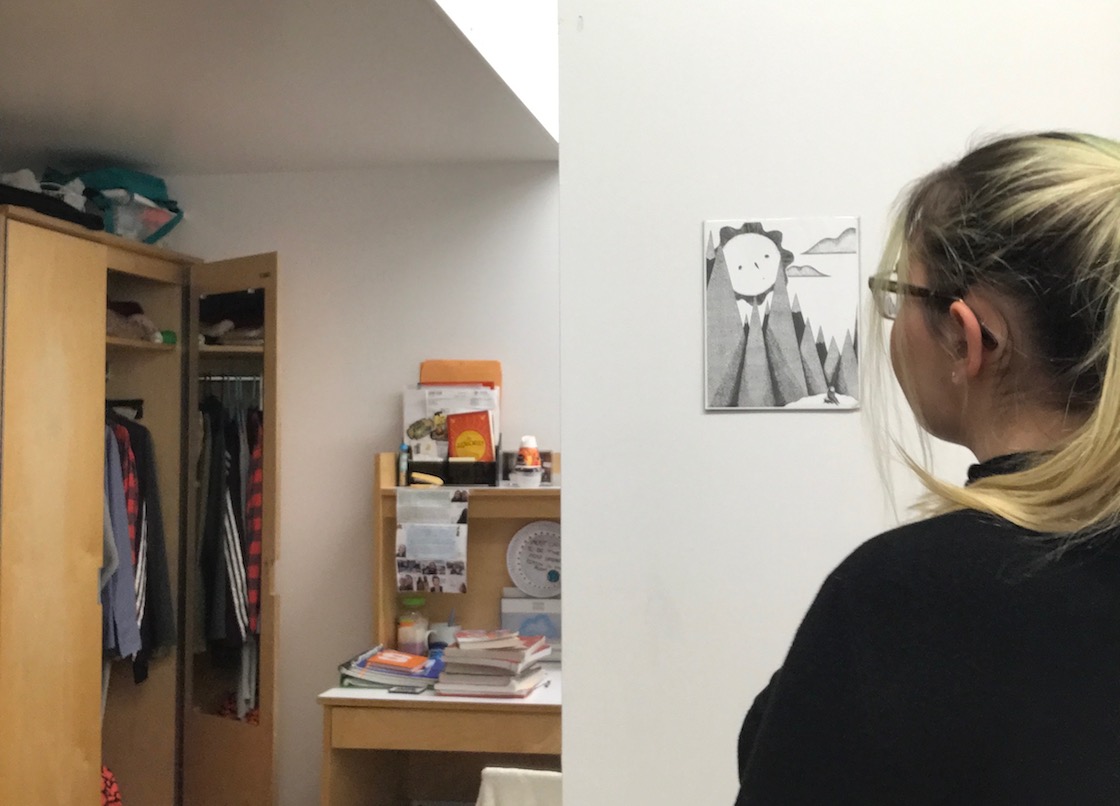