Student journalism recently made headlines, but not necessarily for the right reasons.

Another high school newspaper, the Viking Saga at Northwest High School in Nebraska, was shut down by the administration for an issue that contained various LGBTQ articles. An Op-Ed from The Objective revealed instances where professional news organizations took credit for the work of student journalists, failing to include so much as their name in a story.

It is stories like these that show aspiring journalists the dangers of the industry they enter, giving them a test no SAT or ACT can match.

Since the Hazelwood vs Kuhleimer case in 1988, censorship of student media continues to be a poignant issue. The Nebraska case along with one in Los Angeles, which involved the suspension of a journalism advisor, only proves that, despite everything we know about press freedom, it is still not entirely guaranteed. If it were, then student journalists would be able to publish anything they wanted within reason and without consequence, and stories like these would not come up in the first place.

Students deserve to publish even the most hard-hitting journalistic stories. Taking away their First Amendment rights stifles the notion of press freedom and prevents them from having the success that could impact their futures in the long run.

Another aspect of student journalism under the microscope is news organizations publishing student-reported stories without crediting them. The aforementioned article in The Objective noted that Skye Witley’s case was not unique, and that other student journalists were consistently being one-upped by professionals with a larger platform and higher potential for engagement. Incidents like these are slaps in the faces of student journalists, who report these stories on their own time, often unpaid. With local journalism already in a crisis, there is no need to compound it by devaluing the effort aspiring reporters go through for scoops — work to tell a community’s story like no major outlet can.

Student journalists are the future of the media industry. It is only right their endeavors and stories are celebrated instead of censored. 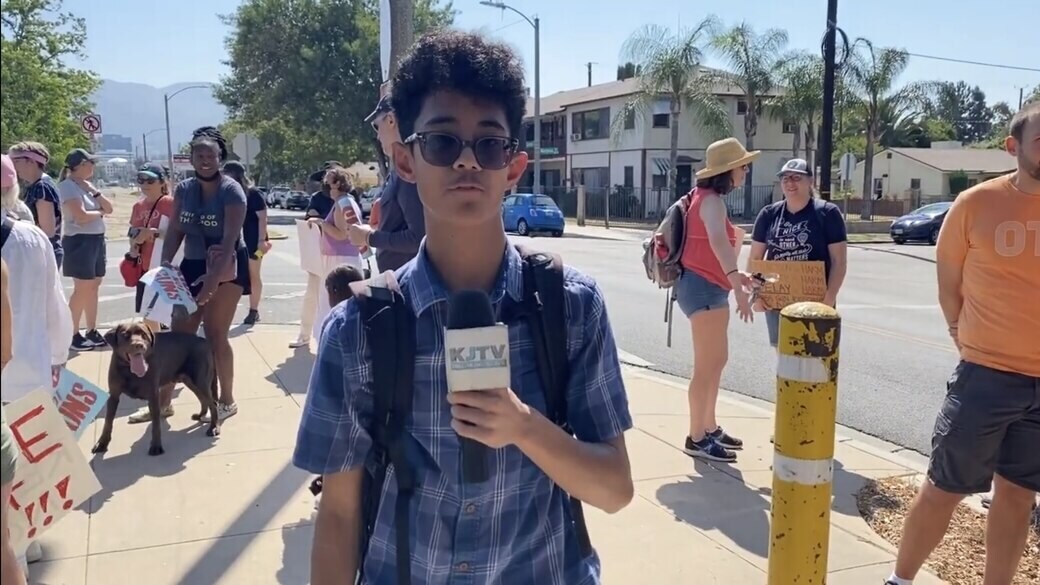