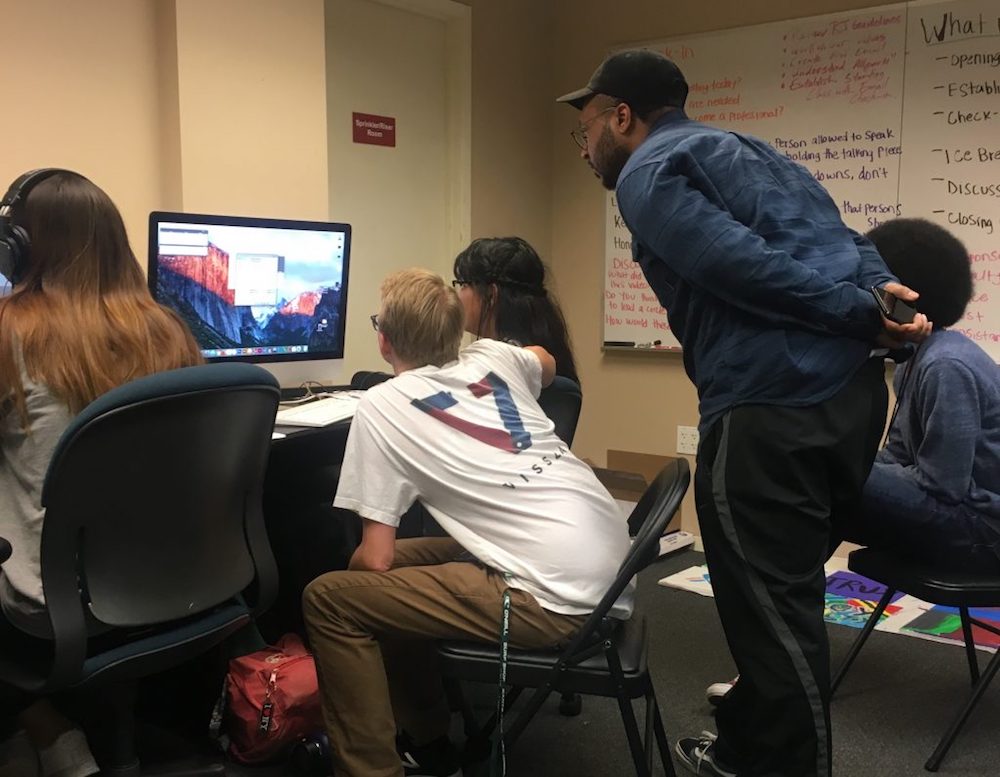 Today student-run news organizations are putting out the call to #SaveStudentNewsrooms as part of the first-ever Support Student Journalism Day.

Today The Quadrangle joins hundreds of other student newspapers across the country to say #savestudentnewsrooms. As editor-in-chief of this phenomenal paper, we are blessed that we do not face backlash too often. When we do, we have an open and respectful line of conversation between the community and administration. Other schools aren’t so lucky and get their budgets cut, are censored constantly, and deemed “not a real newspaper” simply because they are run by students. This is not only harmful to student journalists, but also to the very college itself. Institutions, especially higher education, benefit greatly from newspaper programs. We cannot keep pushing them to the side. Join me and the rest of my wonderful staff as we promote ethical and responsible journalism today and every day! #wedojournalism

This comes after the college student newspaper at Southern Methodist University found out its owners had plans to shut it down at the end of the school year.

That news not only motivated alumni of that school to speak out and act, but it also moved student newsrooms across the nation to take a stand and demonstrate the value of student journalism, especially as other student outlets are struggling for various reasons.

Brooklyn College newspaper is literally doing a bake sale to raise money to go on https://t.co/1A5YsqLoRL

My college paper no longer exists. It’s replacement is run by the administration. It could happen to anyone. Read my testimonial here. #SaveStudentNewsrooms https://t.co/Av4QUzN9U4

On #SaveStudentNewsrooms day, student outlets around the country are sharing why student journalism matters.

We asked members of Youth Radio’s student-led, nonprofit newsroom about the value of student journalism — for themselves and the world. Here’s what they said:

“Having Youth Radio in my life gave me amazing opportunities that I would not have had otherwise. I have been able to have an outlet for my opinions while also gaining important skills that will help me get a job later in life.”
–Malia Disney, 17

“Working in a newsroom has helped to give me an understanding and direction of what I want to do in my working life. I found a passion in journalism that I would never have known was there. Because of the Youth Radio newsroom, I plan to go to Cal Poly SLO next year as a journalism major.”
–Olivia Monforte, 17

“The content coming out of student-run-newsrooms is changing our country. From starting discussions on gun control to covering cultural appropriation in pop culture, student-created media is addressing issues that young people find important. That’s something adult newsrooms can’t even attempt to imitate.”
–Sierra Fang-Horvath, 18

It gives students voice and power

“Student newsrooms are very important for the journalism community. Oftentimes youth voices are overshadowed by adults or not even considered at all. Student newsrooms give the youth a voice. Without them, a lot of people would not have a platform to share their points of view.”
–Nina Roehl, 17

“Youth newsrooms are important because they’re representative of how we think and how we feel about current events in the world. They’re an outlet for our thoughts and a way for us to share them with a large crowd of people.”
–Mila De La Torre, 16

“I believe student newsrooms are important because they give students of all different backgrounds a voice in the media. I chose to do Youth Radio because it isn’t like typical media outlets, everyone is unique and has different passions.”
–Vanessa Rasmussen, 16

“I think that student/youth-led newsrooms are really important. We’re close to so many current issues and our perspectives need to be heard. Writing about these things is an outlet.”
–Michelle Ruano, 18

“I think that student newsrooms are important because they enable youth voices to be heard. A lot of the time, adult perspectives are all that is heard — which is crazy because young people account for so much of the general population. But in youth newsrooms, our thoughts and opinions can be heard on notable platforms, which is really empowering. I also think that being exposed to a journalistic environment that is committed to promoting awareness and seeking the truth helps us to become better people too.”
–Mali Dandridge, 17

Want to pitch an idea to Youth Radio? Here’s how.

Teens Sound Off About Violent Anti-Asian Attacks Against Elders 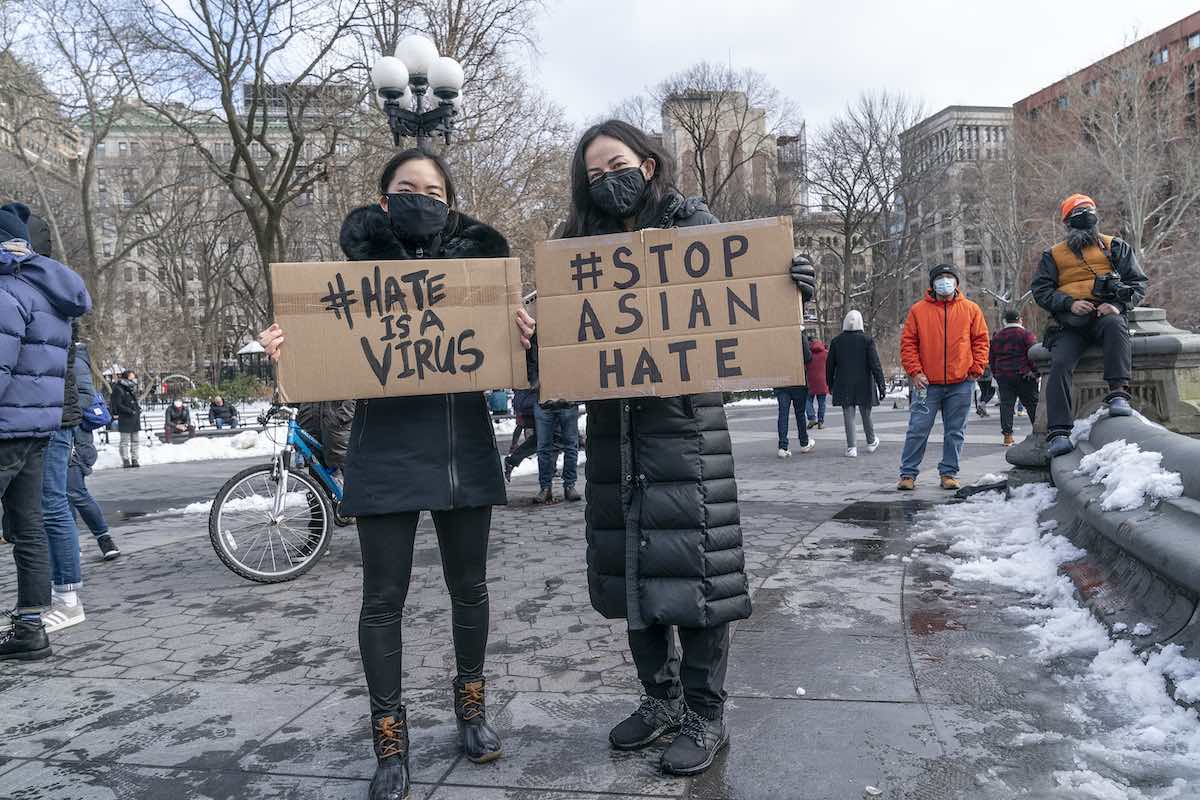 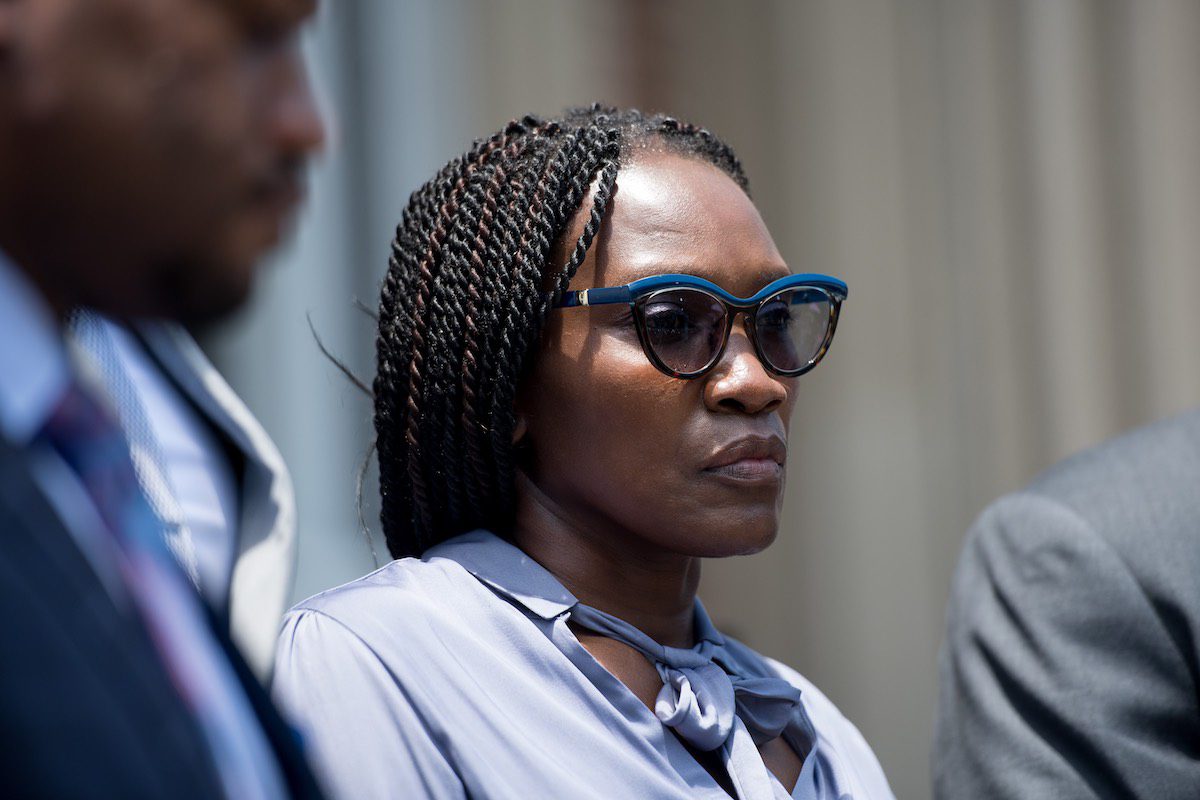