For Khyree Gooding, brainstorming ways to pay off her student loan debt is what keeps her up at night.

Gooding, 25, graduated from Clark Atlanta University in 2018 with a bachelor’s degree in biology and $40,000 in student loan debt. She’s lucky not to have other debt, leaving her student loans at the top of her list of financial priorities.

“It’s so crazy that you don’t even realize when you’re taking out these student loans that it’s the interest that will consume you,” Gooding said. “When I took a second and sat down and created an Excel sheet to see what I needed to pay, I realized it was just ridiculous because if I paid the minimum, I’d be paying off my student loans into my 50s.”

Student debt is a concern for many college graduates across the nation, altering and pausing major life decisions due to economic immobility. And as President-elect Joe Biden takes office on Jan. 20, many borrowers hope the new administration will offer some relief.

The Biden administration recently announced plans to extend the existing pause on federal student loan payments on “day one.”

Likewise, Biden also supports Congress immediately canceling $10,000 of federal student loan debt per person as a response to the pandemic, as well as expanding income-based repayment and loan forgiveness programs. During the early days of the COVID-19 pandemic, the Trump administration suspended student loan payments and froze interest. The pause is set to expire at the end of January.

This relief could be a huge game-changer for young adults graduating with tens of thousands of dollars in student loan debt.

“Loan debt is like a cloud over me, so if $10,000 was removed and I was able to keep the same momentum that I have now, I would be done relatively soon. It would be life-changing,” Gooding said.

“Something that’s really important to me is that I do one day hope to have a family, but I don’t think I want to bring kids in and have all this student loan debt. I just don’t think I can properly step into some of the more adult things I would like to do in my life until I’m living debt-free.”

At the beginning of 2020, there were 44.7 million borrowers who collectively owe nearly $1.6 trillion in student loan debt in the United States, an average of about $37,000 each in federal and private student loans.

The country’s student loan debt crisis leaves many borrowers not just putting off major financial decisions like purchasing a home, but many are forced to choose between making a loan payment or paying rent. And Black and brown borrowers are even more disproportionately impacted since they tend to carry more student loan debt than their white counterparts.

“The number one thing we heard from borrowers is that financial insecurity is driving their repayment behavior and that for many they really wanted to repay their loans, but their budgets were stretched to the breaking point, and we’re seeing that increasingly now during the pandemic,” said Sarah Sattelmeyer, project director of The Pew Charitable Trust’s Student Borrower Success Project.

Meanwhile, Sattelmeyer added that while student debt forgiveness may be part of the overall puzzle, there’s more to think about with regard to student loans, such as “the underlying structures and the repayment system that are broken and that are going to continue to negatively impact the borrowers who are struggling most down the road.”

Michael Colby, who graduated in 2018 with $33,000 in student loans, worries about the impact the debt will have on his future.

“My budget is essentially created around the idea of paying off this debt as fast as I can,” Colby said, a Tennessee Tech University graduate.

“And as far as putting things on pause, I feel that my debt is what keeps me from saving for buying some land or a house, but I’m also worried about banks not working with me because of my student debt.”

Colby says he’s made sacrifices like selling his car in order to reduce his debt.

“I have it really good compared to most, but there are still struggles,” Colby said. 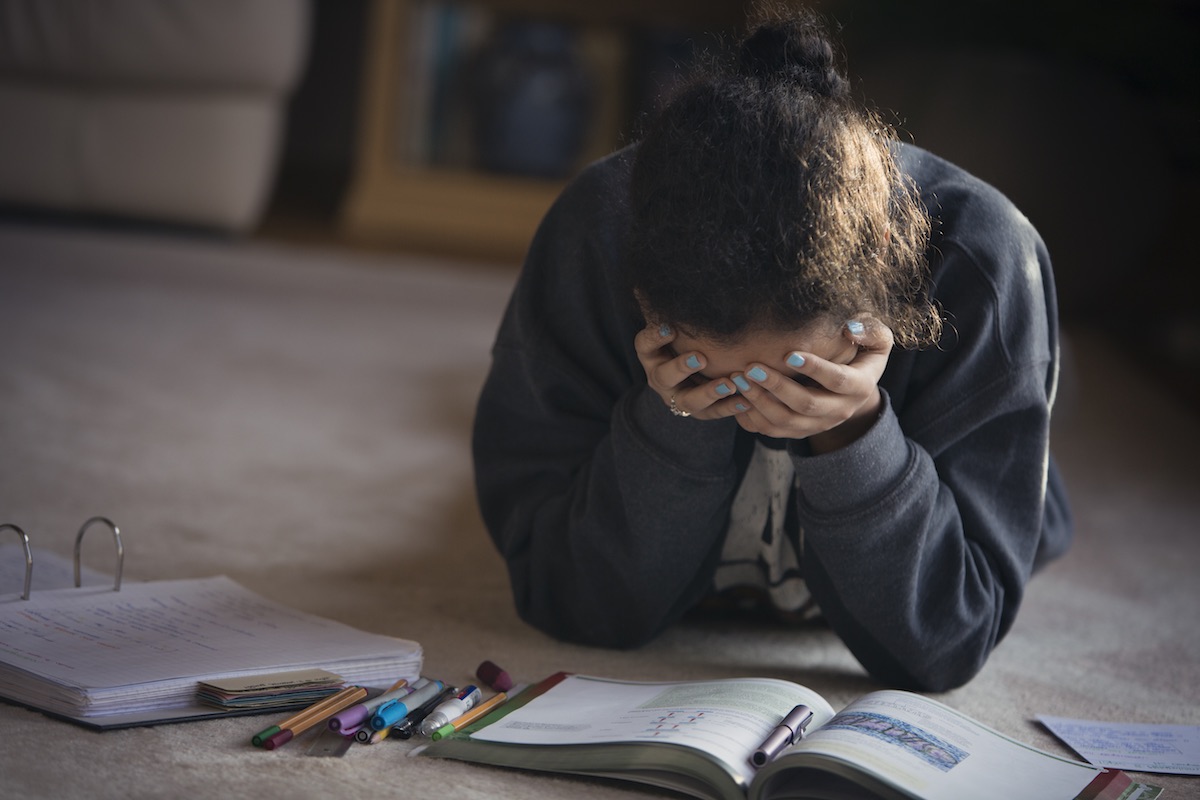 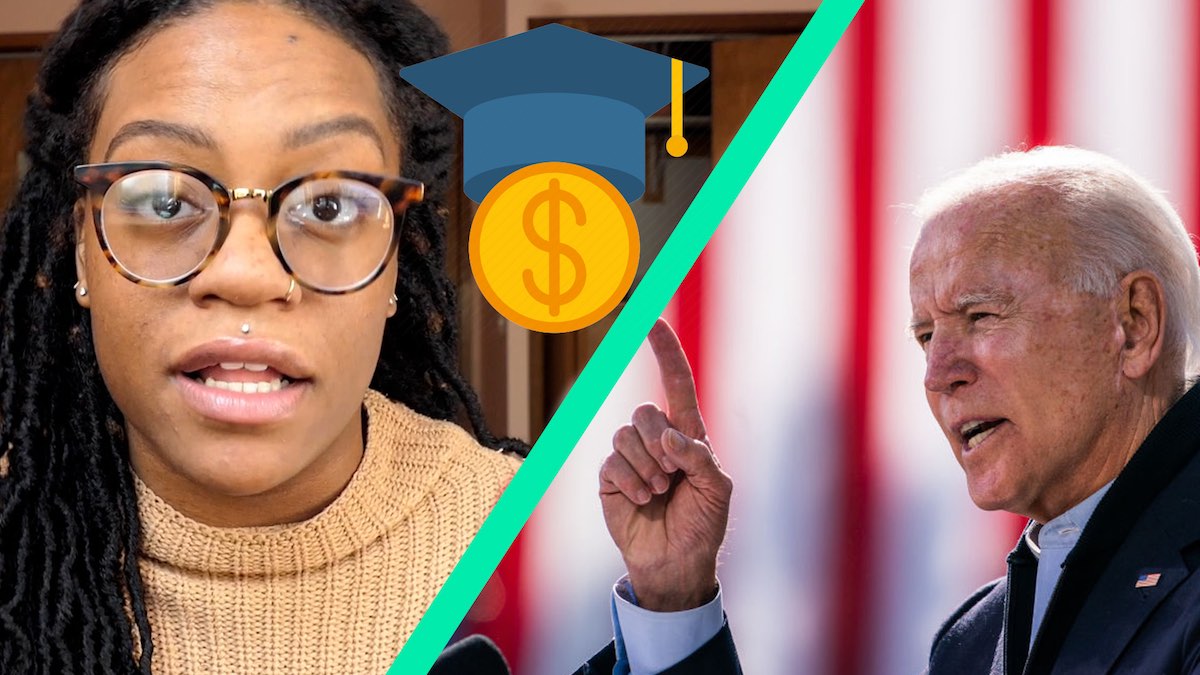