As we approach the Thanksgiving holiday, it’s a time to reflect on family and share time with your loved ones. While many of us have the privilege of feasting and spending time with our loved ones, there are others who are not as fortunate.

Hunger and Homeless Awareness Week is meant to shed light on the number of people who actually go hungry everyday as well as the growing homelessness problems that continue to plague our country.

With COVID-19 still looming, the worries of a recession and inflation going through the roof, we are seeing first hand how this has impacted many individuals.

It is very easy to think about the homeless population as the holidays approach, but for many, this population and how they live on a daily basis are far and few between.

For the Phoenix, Arizona-based YouTube and TikTok page “Tales From the Streets” helps shed light on the day-to-day life of people living in homelessness and how they got there.

One of the many people that he interviewed was a 14-year-old girl named Delilah.

She discussed how her father is incarcerated and how she is the middle child of nine kids.

When asked why she chose to be in the streets she said, “It’s not like it was really my choice, it’s just kind of like it was there, I feel like the streets that’s all I had at one point and time so why would I leave it.”

Delilah also talked about how she has been in and out of rehab and how she is addicted to “blues” which is more commonly known as “fentanyl.”

When she was asked what advice she would give to a younger person running the streets or using substances.

She said, “It’s your decision at the end of the day but you got to think about consequences that come with it, the way I think of things I think about if I do something I’m a make it worth it, so if I face the consequences the actions that I did I think it’s worth it, but this ain’t worth it though.” (Click here to hear more of Delilah’s story.)

Delilah is just one of the many testimonies that “Tales from the Streets” has documented but, this all goes back to the homeless problems that this country has and how many factors play into each situation.

Many organizations have formed to try to combat this problem. One organization in particular is National Network for Youth. They are fighting hard to create federal policies to end youth homelessness. 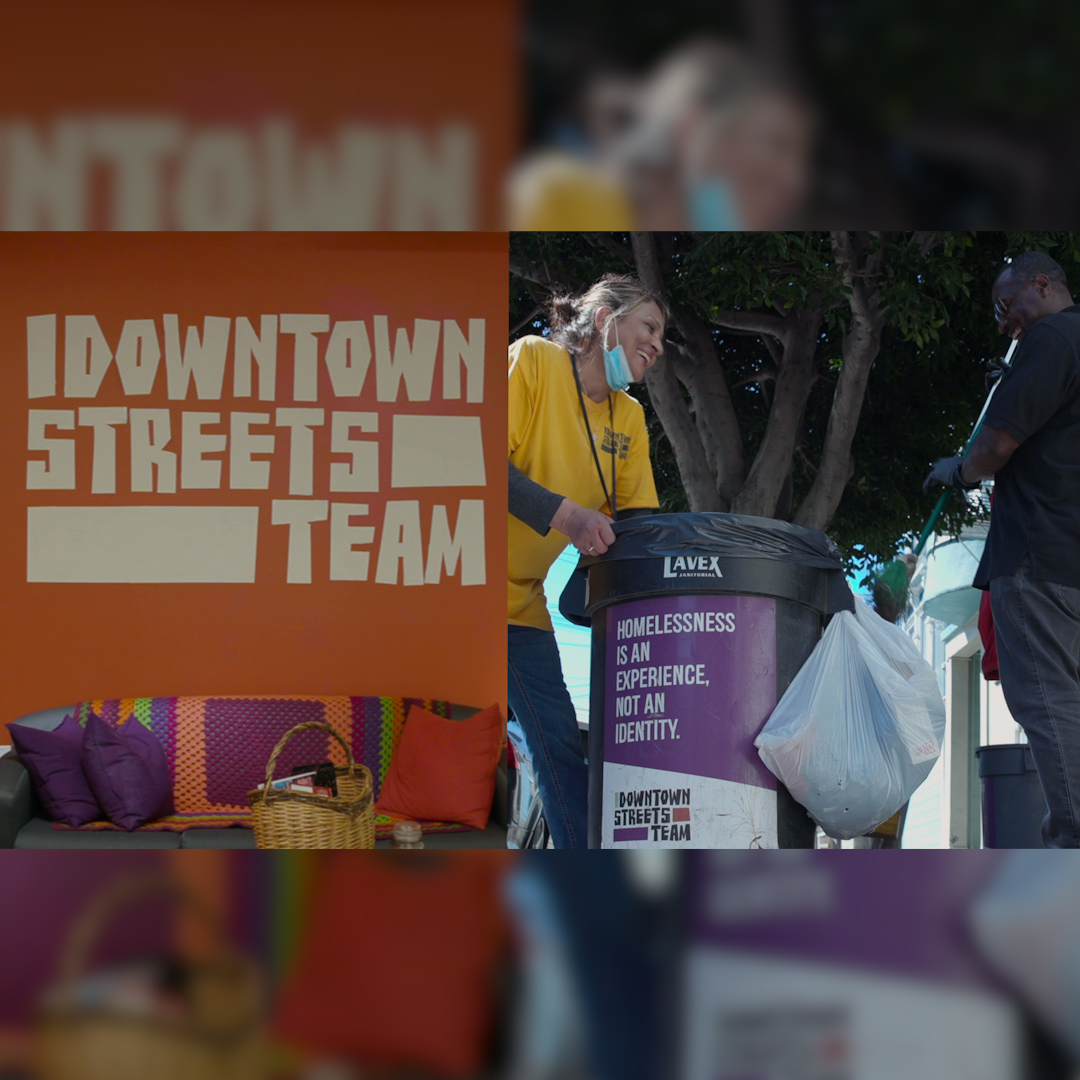 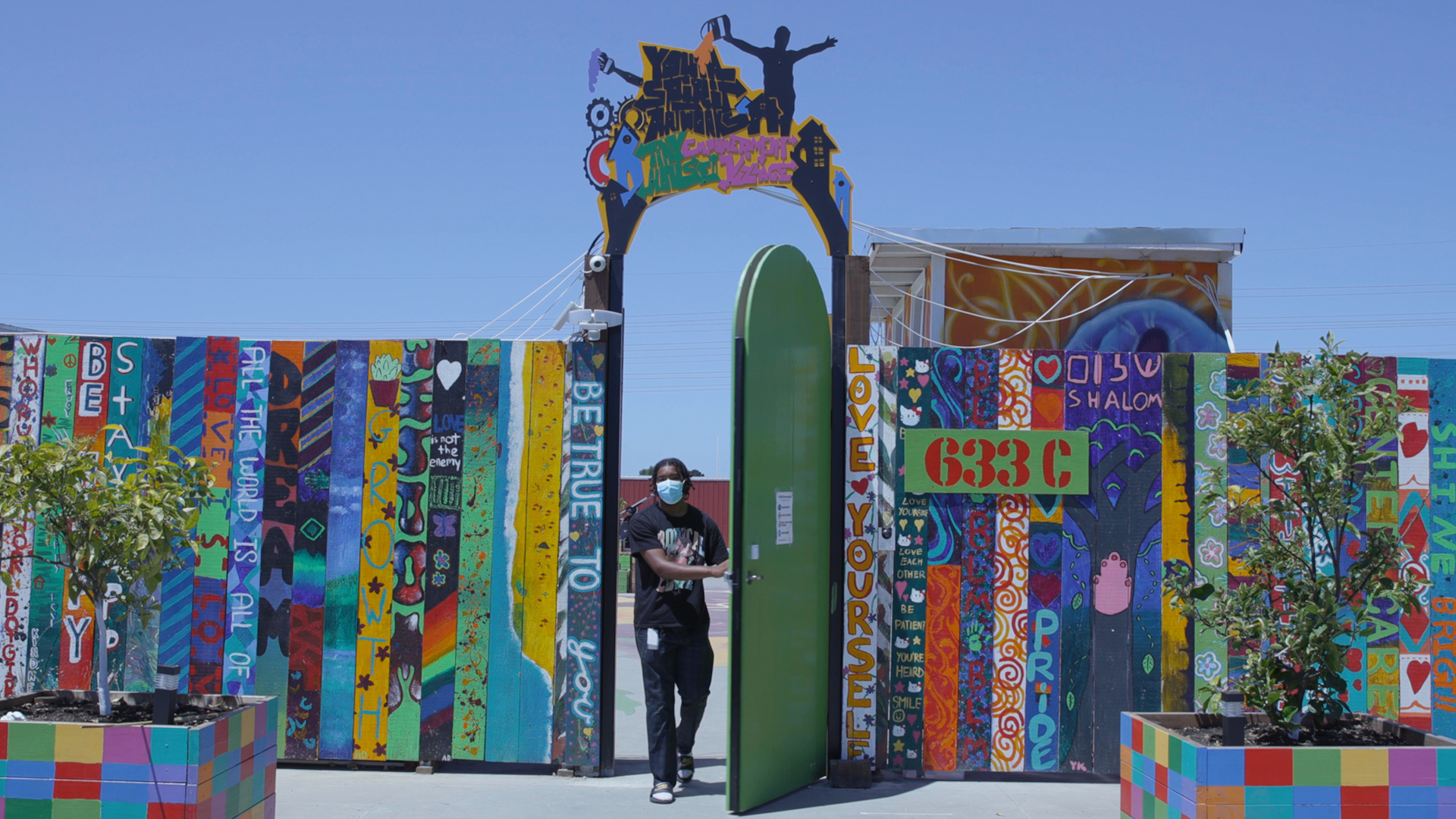 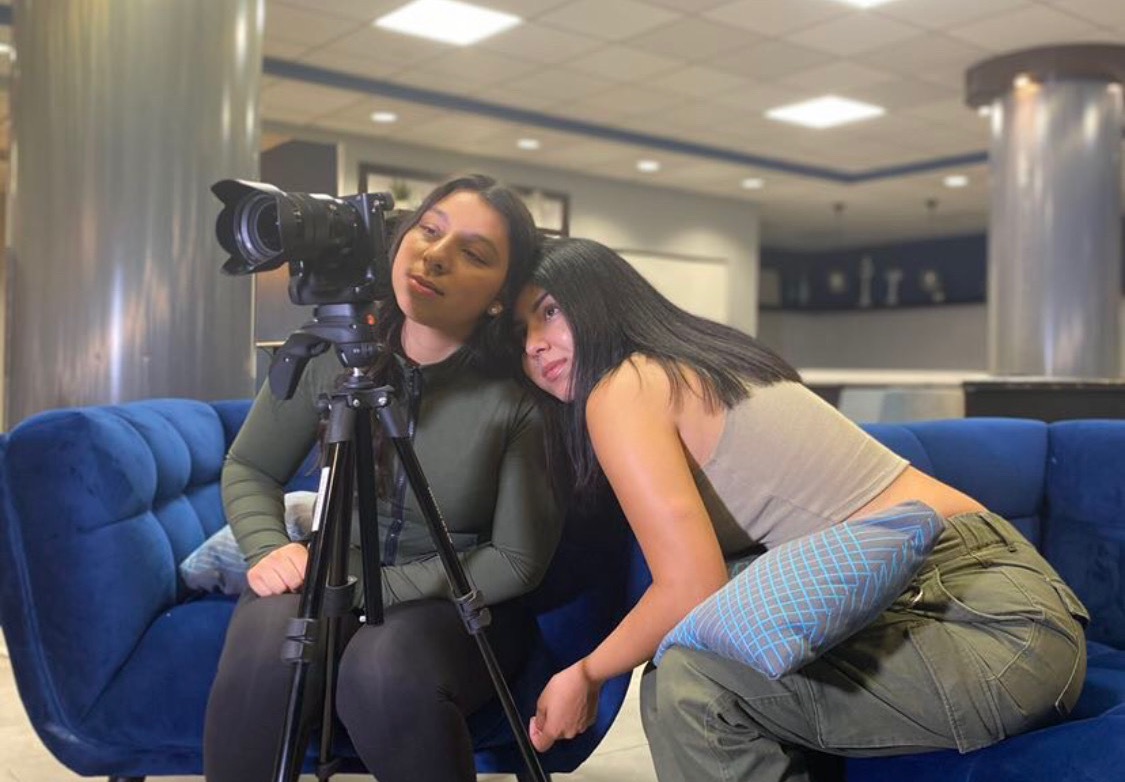