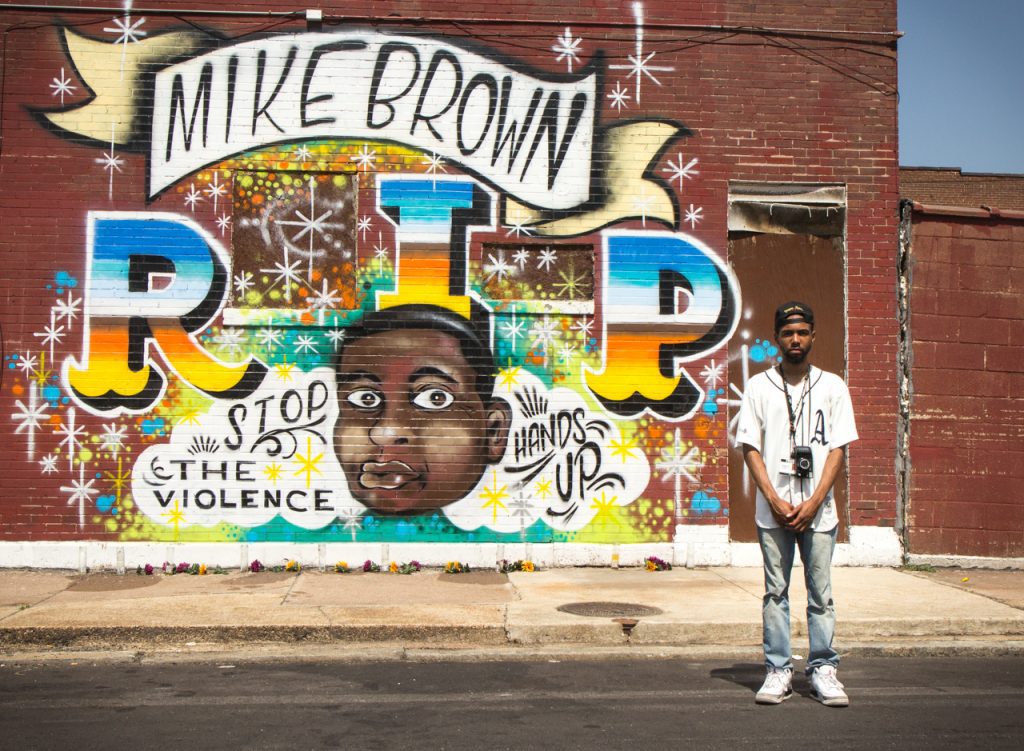 On August 9, 2014, black teenager Michael Brown was shot and killed by white police officer Darren Wilson in Ferguson, Missouri. Brown was unarmed at the time of his death. The shooting led to several days of protests, resulting in volatile confrontations with police and fueling conflict within the community. Recently, The Justice Department announced it would launch a federal civil rights investigation of the Ferguson police department.

While the details of what happened on the night of Michael Brown’s death remain murky for the time being, what’s clear is that incidents like this — young, unarmed people of color being killed — occur all over America. Sean Bell, Trayvon Martin, Renisha McBride and Oscar Grant — just to name a handful of recent, high-profile cases. Many young people have responded to these deaths by raising their voices, not just in their communities but also in the social media sphere. Michael Brown’s death, for example, sparked a Twitter campaign, #IfTheyGunnedMeDown, which criticized media outlets’ tendency to choose stereotypical images over wholesome ones when portraying black victims of gun violence.

In August, 19-year-old Youth Radio reporter Myles Bess went to Ferguson and attended Michael Brown’s funeral in Saint Louis. At the service, he saw young men and school kids standing alongside older civil rights leaders. But for some members of the community, their feelings weren’t limited to sadness. As 27-year-old Darren Seals of Ferguson put it, seeing the fate of Michael Brown “didn’t make us scared. It made us furious.”

According to Bess, many young people are mad — about Michael Brown and all of the lives lost before his to police shootings. “Where that fury will lead is the story yet to be told,” he said. “My hope is that the status quo is over and that young people will be the ones providing the road map for how justice can be served.”

How can we, as students and young people, change things so that there is no “next Michael Brown?” Do you think that social media could be used to jump-start this change? If so, how?

To respond to the Do Now, you can comment below or tweet your response. Be sure to begin your tweet with @KQEDedspace and end it with #DoNowFerguson 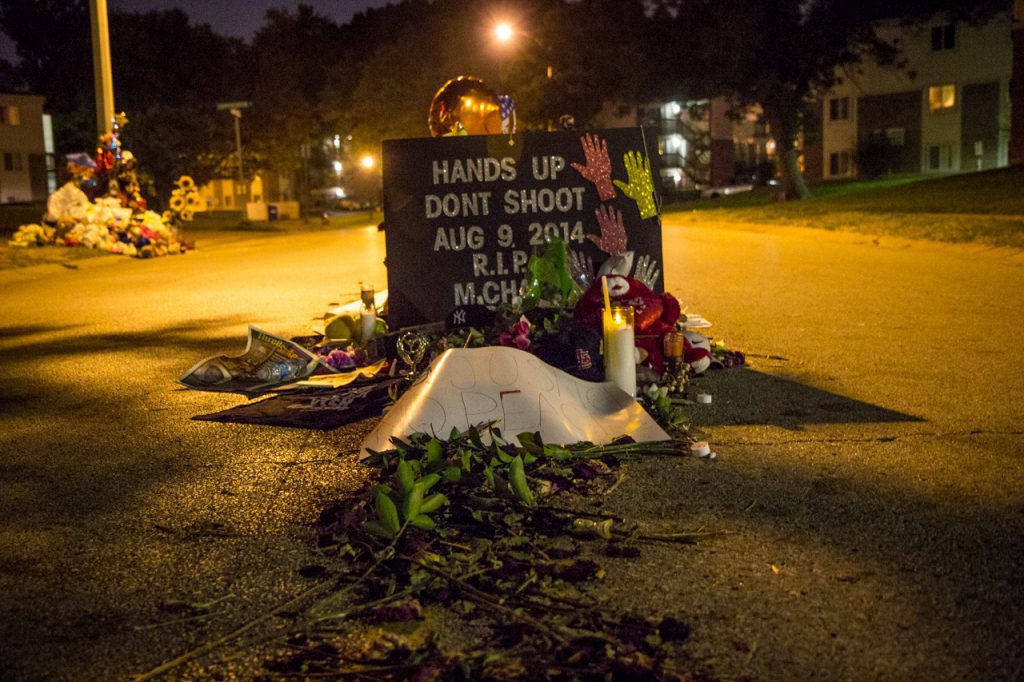 Youth Radio audio segment On Ferguson’s Streets, Echoes Of Another Fatal Shooting
Youth Radio reporter Myles Bess travels to Ferguson in the aftermath of Michael Brown’s death, and reflects on its similarities to the recent fatal shootings of other young, unarmed people of color. As locals celebrate the town returning to “normal,” Bess questions whether the status quo is truly something to celebrate.

NPR blog post What Does It Mean To Prevent “The Next Michael Brown?”
Sean Bell. Renisha McBride. Trayvon Martin. Oscar Grant. Jordan Davis. Eric Garner. Michael Brown’s name “has become the latest in a long litany of names that in their totality represent an archetype: a black life snuffed out in an encounter with The System. He’s come to represent not only himself or his community, but a much broader universe of people.”

Youth Radio blog post The Good And Bad Memes In #Ferguson Race Conversations
Youth Radio reporter Rafael Johns examines the public’s responses to Michael Brown’s death via social media. While large media outlets pick at facts and autopsies, people all over social media are tackling deeper aspects of the issues, like self worth.

NPR audio and video segments What’s Going On’ Now: A Generation Answers
What happens when you take Marvin Gaye’s Classic Song, “What’s Going On” and Remix it so it applies to today’s issues? Youth Radio Music Producer Brandon McFarland tackles that challenge with help from other young artists, like Oaklander Rayana Godfrey. “”Everything he said on that whole album is still relevant” Godfrey said. “Marvin would be proud of the song but I don’t think he’d be proud of the fact we’re still asking for change.”

KQED Lowdown post Four Factors Fueling The Rage in Ferguson
KQED’s The Lowdown breaks down some of the key reasons that people in Ferguson have reacted so strongly to Michael Brown’s death.

The Atlantic blog post How To Teach Kids About What’s Happening In Ferguson
This set of resources is especially helpful for teachers who want ideas on how to have a discussion in their classroom about Ferguson, civil rights, policing and race.