The 19-year-old activist has devoted his life to fighting for change and encouraging other youth to take action about issues in their communities and the world.

Foster said it started when he was five. He told people.com, “I had the opportunity to have a really deep connection with nature and just to go out and build that connection.”

At 14, he established TAU VR, an immersive technology company, which brought Virtual Reality Environments to life.

His newly founded idea impressed many. In September 2017, he represented his school, Washington Leadership Academy, when featured on XQ Super School Live. It aired on nearly every major news network including NBC, ABC, FOX and CBS.

Foster’s passion to improve the Earth was noticed by several. In 2019, he was selected to attend Harvard University for courses in International Environmental Governance, Policy, Social Justice, and Calculus II.

During his high school summer at Harvard, with the help of Divest Harvard organizers — a coalition of Harvard students, faculty and alumni who fight for an exponential decrease in fossil fuel use, Foster organized weekly climate demonstrations in front of Widener Library. The protests called for the university to stop benefiting from the fossil fuel industry.

The demonstrations gained an additional 186 signatures for Divest Harvard. After his return from Harvard, he met actress, political activist and environmentalist Jane Fonda, who asked the then-17-year-old to help establish Fire Drill Fridays, a weekly climate strike held in front of the U.S. Capitol Building.

One of his most inspiring achievements is founding the OneMillionOfUs in early 2019. 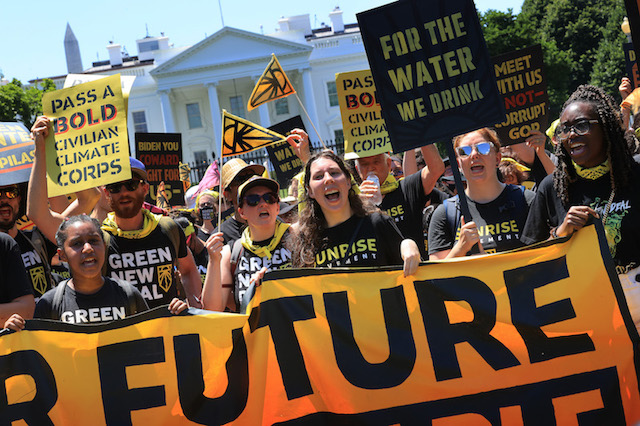 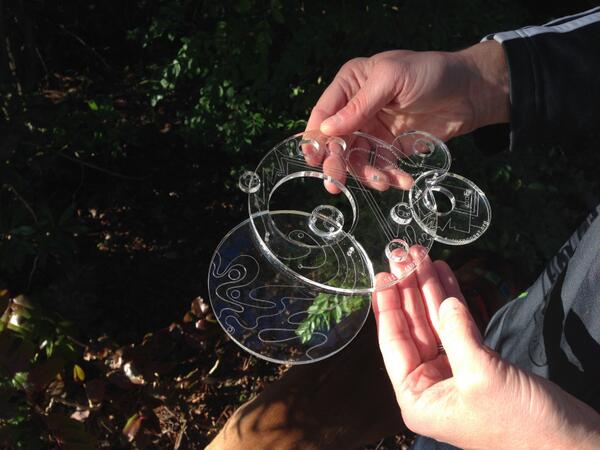