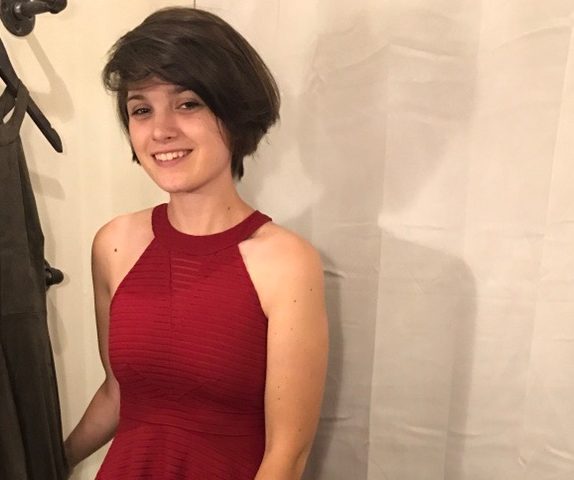 Gun ownership in Texas is treated as a birthright. Having grown up surrounded by this culture, I understand people’s fears the government will restrict their ability to own firearms. But in the wake of yet another school shooting — this one in Santa Fe, Texas, claiming 10 lives barely four hours from my house — the right to bear arms is not the right in question. The greater need is to prevent guns from falling into the wrong hands.

I am lucky to have never experienced gun violence firsthand — only the fear of it. The first mass shooting I remember happened when I was 12. My mom sat me down at the dining room table and tearfully explained to me that 20 children were gunned down in their classrooms.

We don’t talk about Sandy Hook in my house because my parents want my little sister to feel safe at school. But she’s now 12 and I’m not sure how long that feeling will last.

It wasn’t until recently, after the Parkland shooting, that a national movement emerged, leaving me and countless others hopeful that, finally, action would be taken to prevent these tragedies. In April, I was one of the hundreds of students who left class and marched to the Texas Capitol.

Media outlets labeled us as the generation that would make a difference in the fight to end gun violence. Yet, even with all of this courage and heart, it will take much more for the nation to change. The Second Amendment is too far ingrained in our country’s history, especially in my state.

In the wake of today’s school shooting, Texas Lt. Gov.Dan Patrick suggested that perhaps schools should limit the entrances and exits since there aren’t enough people to guard all of them. My school district in Austin recently enacted a policy that keeps most school entrances locked during the school day.

The fact that my elected officials have decided to place the burden of safety from gun violence on the schools themselves is shameful. Stopping gun violence and mass shootings start with more comprehensive background checks, the banning of certain guns, and more funding for mental health services.

Fear and money thrown around by gun lobbyists are misleading both the public and politicians from the absurd reality that gun rights are now worth more than students’ lives. We can debate gun policy, but the heart of the matter is that there will be more children killed if we don’t settle our differences and come together to pass comprehensive legislation.

I’m a Texas native, and I’m confident the state that I love so much will rectify its past, and come together to pass comprehensive gun reform legislation. Even if it doesn’t happen in the next 10 or even 20 years, I have faith in my generation to rise to the occasion and create a better future for generations to come.