The numbers of unaccompanied minors being apprehended at the border has been rising since April of 2020. Between October 2020 and February of this year, Customs and Border Protection (CBP) apprehended 29,972 unaccompanied children and single minors along the southwest border.

While suddenly the nation and politicians are watching what’s happening in shock, for immigration advocates this isn’t anything new.

“This isn’t new. We saw it under the Obama Administration, we saw it under the Trump Administration, so I don’t really believe that a lot of this is very novel,” said Linda Rivas, executive director and managing attorney of Las Americas Immigrant Advocacy Center in El Paso, Texas. “I think that the instability in the Northern Triangle is something that the U.S. has contributed to. We have dangerous situations and parents making incredibly difficult, practically impossible decisions to send their children on their own,” said Rivas.

CBP says part of the rise is due to “ongoing violence, natural disasters, food insecurity, and poverty” in Guatemala, El Salvador and Honduras.

While President Biden made immigration reform a priority and signed several executive orders in his first week in office, there is one policy the new administration kept, Title 42. Under this policy, the Centers for Disease Control and Prevention can stop, detain and expel immigrants coming into the country for the sake of public health. Essentially, by leaving this policy in place, advocates say it creates a hole in the system that brings problems for kids at the border

According to the LA Times, “In a year of Title 42, of more than 650,000 encounters with migrants at the U.S.-Mexico border, fewer than 1% have been able to seek protection.”

Homeland Security Secretary Alejandro N. Mayorkas said that while there is an increase of individuals reaching the border, minors are not being turned around. “We are on pace to encounter more individuals on the southwest border than we have in the last 20 years. We are expelling most single adults and families. We are not expelling unaccompanied children. We are securing our border, executing the Centers for Disease Control and Prevention’s (CDC) public health authority to safeguard the American public and the migrants themselves, and protecting the children. We have more work to do.”

The result of this policy has forced families to send their children on their own. So while many in the Republican leadership are blaming President Biden’s immigration approach and calling it an invitation for migrants to arrive at the border, many disagree.

Congresswoman Veronica Escobar explained in an interview with Univision that this issue stems from a long-occurring deterioration of the immigration system in the U.S., saying “the Biden administration is dealing with the consequences of four years of cruel and ineffective immigration policies.”

Things at the border have to change but it won’t happen fast. “The situation at the southwest border is difficult,” said Mayorkas in a press briefing in March. “It takes time to rebuild the system from scratch. We need individuals to wait.”

But waiting is a luxury many don’t have.

Right now, according to Linda Rivas, between both administrations, the only difference at the border since Biden took office is how long a child is detained for.

“While Title 42 continues, the Biden administration, unfortunately, is supporting family separation.” said Rivas. “The reality is that the minute these children cross the border, they’re placed into deportation proceedings. It’s really, I don’t think, an appropriate way for the United States to be treating children. Children traveling on their own. That’s in our history. That is not anything new,” said Rivas. 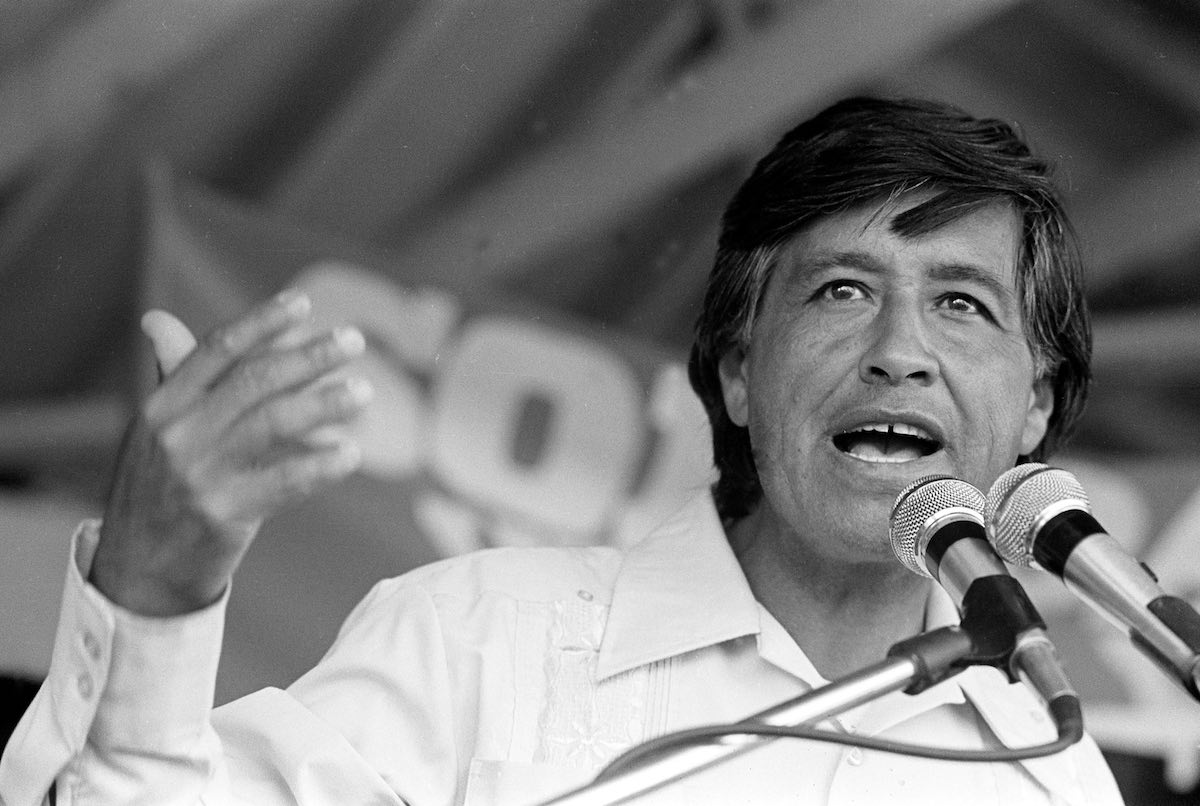 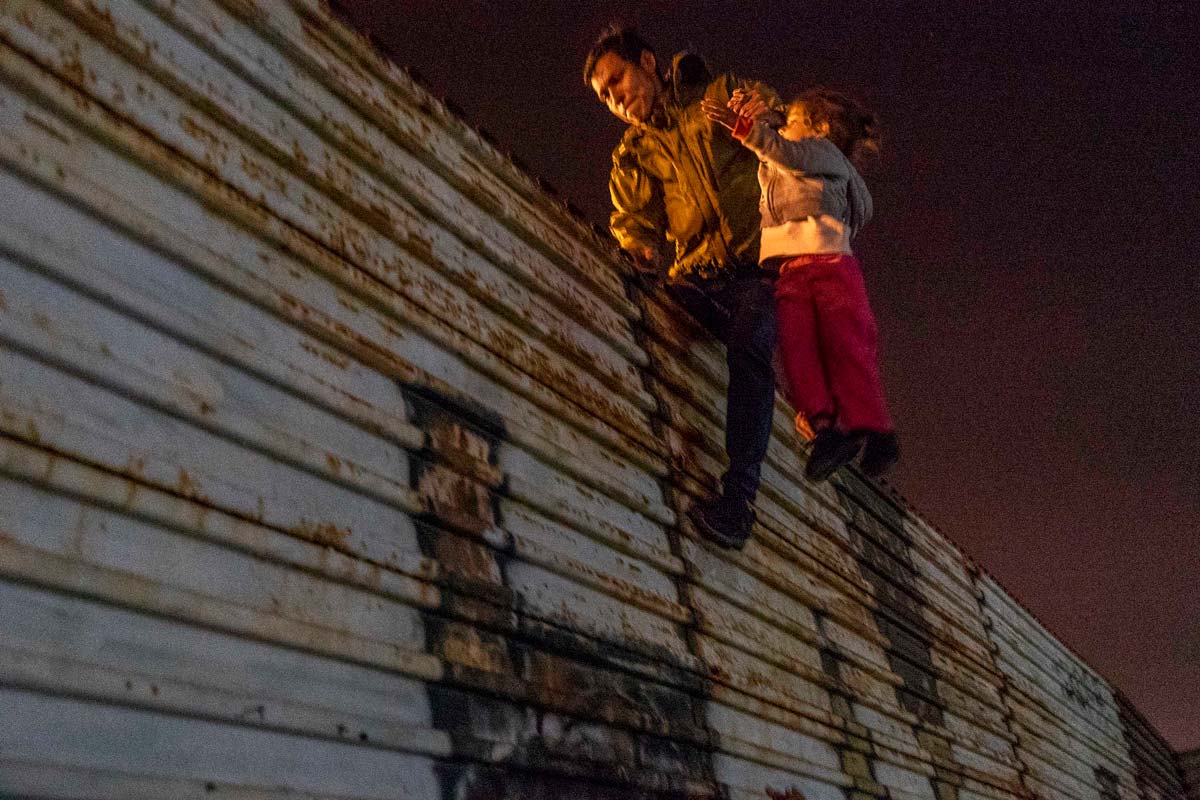