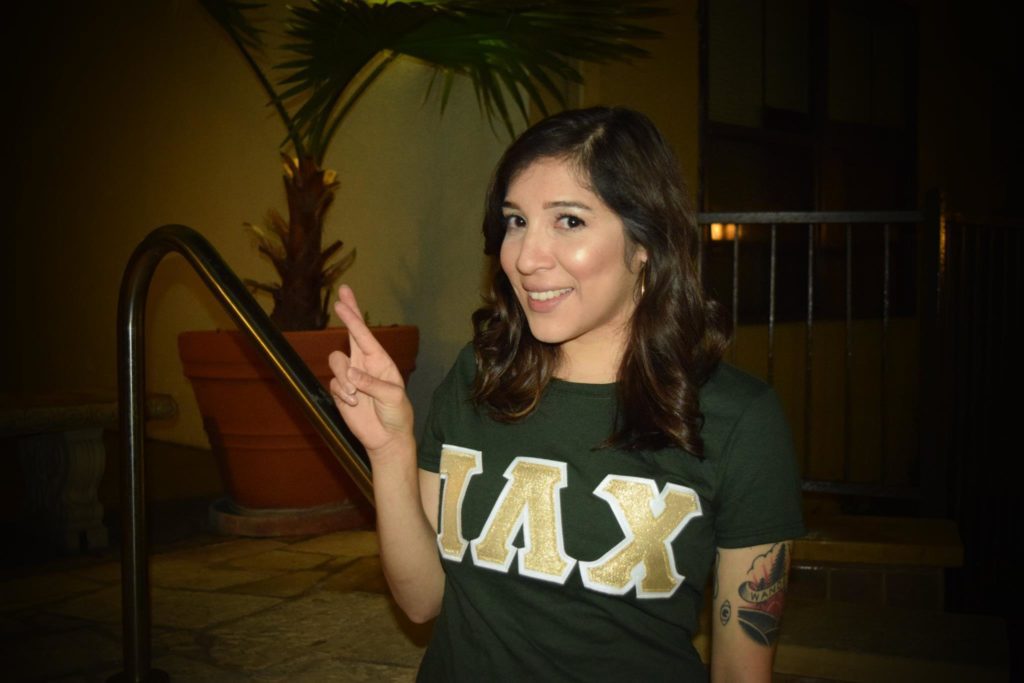 This month has been nothing short of a roller coaster for those covered by the Deferred Action for Childhood Arrivals program, better known as DACA. On September 5th, President Donald Trump pledged that he would end the Obama-era DACA program — an executive branch program that provided legal protections for undocumented immigrants who came to the United States as children — in six months.

But after that, a series of announcements seemed to suggest that Trump was backtracking, or at least side-stepping, the most severe parts of a DACA repeal. A dinner with Democratic leaders on September 13th appeared to result in DACA being saved, or at least a deal having been worked out. Further statements may or may not have contradicted that, depending on who you ask.

At this point in the still-unfolding story, it is unclear whether the roughly 800,000 immigrants covered under DACA should be readying themselves for deportation. For many of them, this is the only country they know.

We reached out to one DACA recipient in Austin, Texas, who shared her thoughts on the future of DACA. She is part of an organization called Jolt, which focuses on immigration issues in Texas.

“I feel like I am the child in this really toxic relationship and I’m being pulled from one side to the other…. not because someone really cares about me or my life, but because it’s really just that petty and they want to use me as a power play,” said Mona Ramírez.

Ramírez recently graduated from the University of Texas.

“I just finished studying anthropology and Latin American Studies,” she said. “I know that I wanted to be a lawyer but I saw no rush in it until most recently. I have a 2-year-old daughter and I wanted to take time off college to spend time with her and to work with my community….

The focus of some of her concerns: the president.

“His tweets on DACA mean nothing without real concrete actions to protect…people who live in fear of deportation, who trusted the government with all of their information,” she said.

Critics of the current situation note that DACA recipients have handed over data to the government that proves their undocumented status, making it easier to deport them if the program is shut down without a replacement.

“If Congress and Donald Trump really wanted to do the right thing, they will pass a clean DREAM Act to protect the immigrant youth without throwing the rest of our community under the bus,” Ramírez said.

Ramírez refers to bi-partisan legislation originally proposed back in 2001, which would have provided a road to citizenship for immigrant youth. DACA itself was a stop-gap compromise put in place by the Obama administration because of the DREAM Act’s inability to pass a divided Congress. Now, with the clock ticking, Dreamers like Ramirez no longer know whether they will be welcome in what they think of as their home country just a few short months from now.