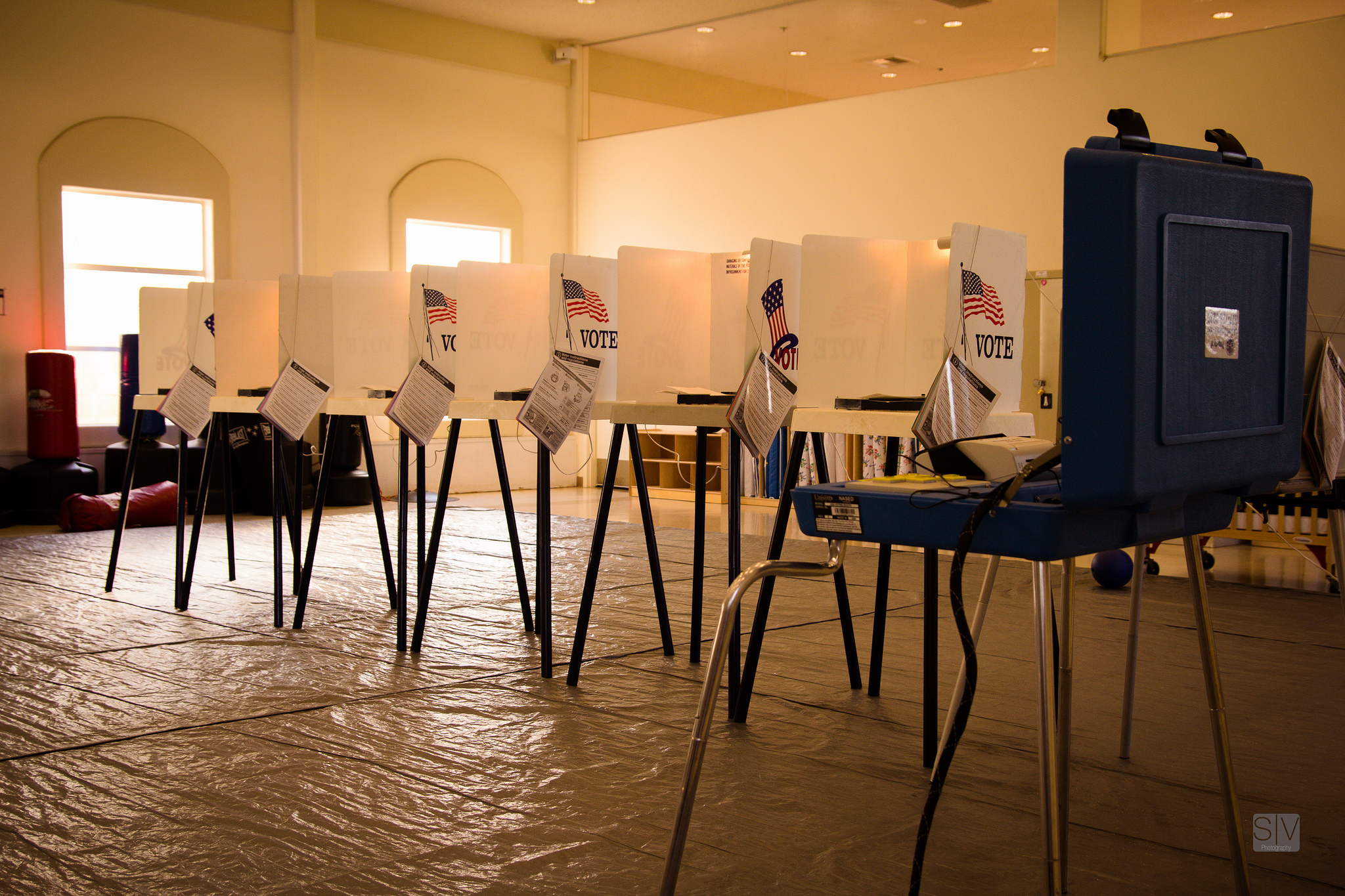 My father is one of the most patriotic people I know. So I was surprised to learn he doesn’t vote.

My dad grew up in the Reagan era, and he worked hard to raise my brother and me with the same brand of patriotism. He played us movies like Red Dawn, Rocky 4, and Top Gun — any film that featured Americans beating Russians at something.

So when I learned he didn’t vote, my first question was why not? My dad told me he hates partisan politics so he chooses not to participate at all.

After I learned my dad doesn’t vote, I was upset. I used to picture my dad’s love for his country like Rocky — lasting until the very end, no matter the challenge. But knowing he doesn’t vote, now he seems more like one of Rocky’s opponents, flashy but lacking commitment.

To me voting is the single most patriotic thing you can do and nobody will ever convince me not to vote on anything. I have followed my dad’s lead for most of my life, but if continuing to do so means giving up my vote, then I’m going to make my own choice.