The fate of DACA is in the hands of the U.S. Supreme Court now. The DACA program, also known as Deferred Action for Childhood Arrivals, allows some undocumented immigrants who came to the United States as children to stay in the United States without risk of deportation — meaning they can work and study — for two years at a time.

The Trump administration declared the program unconstitutional and moved to end it in September 2017.

YR Media spoke with Aidin Castillo, directing attorney at Centro Legal de la Raza, about the significance of DACA, the possible ramifications of the Supreme Court overturning DACA, and advice for immigrants that are part of the program.

Aidin Castillo: One way [the Trump administration has] cut away at the program is by limiting it to renewals only. The people who are able to get DACA are the people who previously had it. There is no opportunity right now for people who are aging in to be able to apply for DACA for the first time, even if they meet all the other requirements.

YR: How would the lives of DACA recipients be impacted if the justices side with the president and end the program?

A.C.: The decision that the Supreme Court could make is hugely consequential, in part because DACA has given over 700,000 undocumented immigrants work authorization. Work authorization has such a huge significance because it allows people to operate kind of like a normal person in society. If the Supreme Court decides that the Trump administration did not violate any procedures in deciding to terminate the program, the immediate effect would be that those who have DACA would not be able to continue to renew their work permit, and [even] be at risk [of] being removed from the country.

YR: From an outsider’s perspective, this sounds kind of unreal to think of some 700,000 people being deported right away.

A.C: That’s such a large number.​ ​I don’t anticipate that we would see 700,000 people being removed from the country. What I do anticipate is that depending geographically where people live, [places] where there is less support for undocumented immigrants and there are partnerships between law enforcement and immigration, in those communities ​individuals who lose their DACA will be at greater risk of coming into contact with immigration authorities​.

YR: If a college student loses their DACA status does that mean they can’t continue their education?

A.C: It isn’t a barrier that you don’t have the status to be able to go to college. ​The barrier is often not being able to finance your education.​ ​Really, tuition is the biggest factor when you’re talking about college admissions. So it really depends​ state by state, and sometimes by institutions. There is, [for example] in the state of California, state legislation that allows undocumented individual​s ​who meet certain requirements to be able to go to college and pay in-state tuition.

YR: How are you talking to your clients about the possibility of the program ending?

A.C.: One of the things we’re doing is we’re really encouraging everybody who has DACA to renew now. So if they were to renew now, they would have a valid work authorization for another two years, which is really significant. The other really important reminder is that DACA really was an effort that happened over a decade. DACA was something that really was a movement of Dreamers. It was led by Dreamers. It was not something that the Obama administration decided out of the goodness of their own heart to issue as a policy. It was something that Dreamers [fought for] on their own and forced the administration to do. And it wasn’t easy. But it’s very important to remind each other that there are opportunities, there are communities who are willing to support others. We have built a lot of power and this is an opportunity where the community can come together and really push for additional reform, including at the federal level with Congress.

YR: Could the fate of DACA change with a new president?

A.C.: There has been so much support that has been garnered around this program … and it has been so successful and [it has] now been implemented for the last seven years. And so there are seven years of a proven track record of why this has been such a hugely beneficial program, not just to those who receive DACA, but to every community that has DACA members. And so I think that is an incentive for somebody to continue that program because it has been so successful for the country and it has made such significant contributions to the country as a whole. 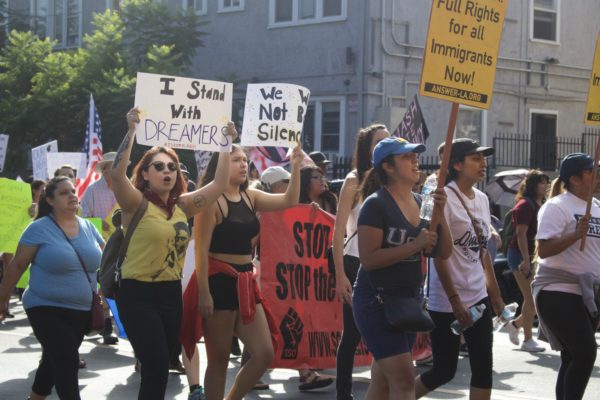 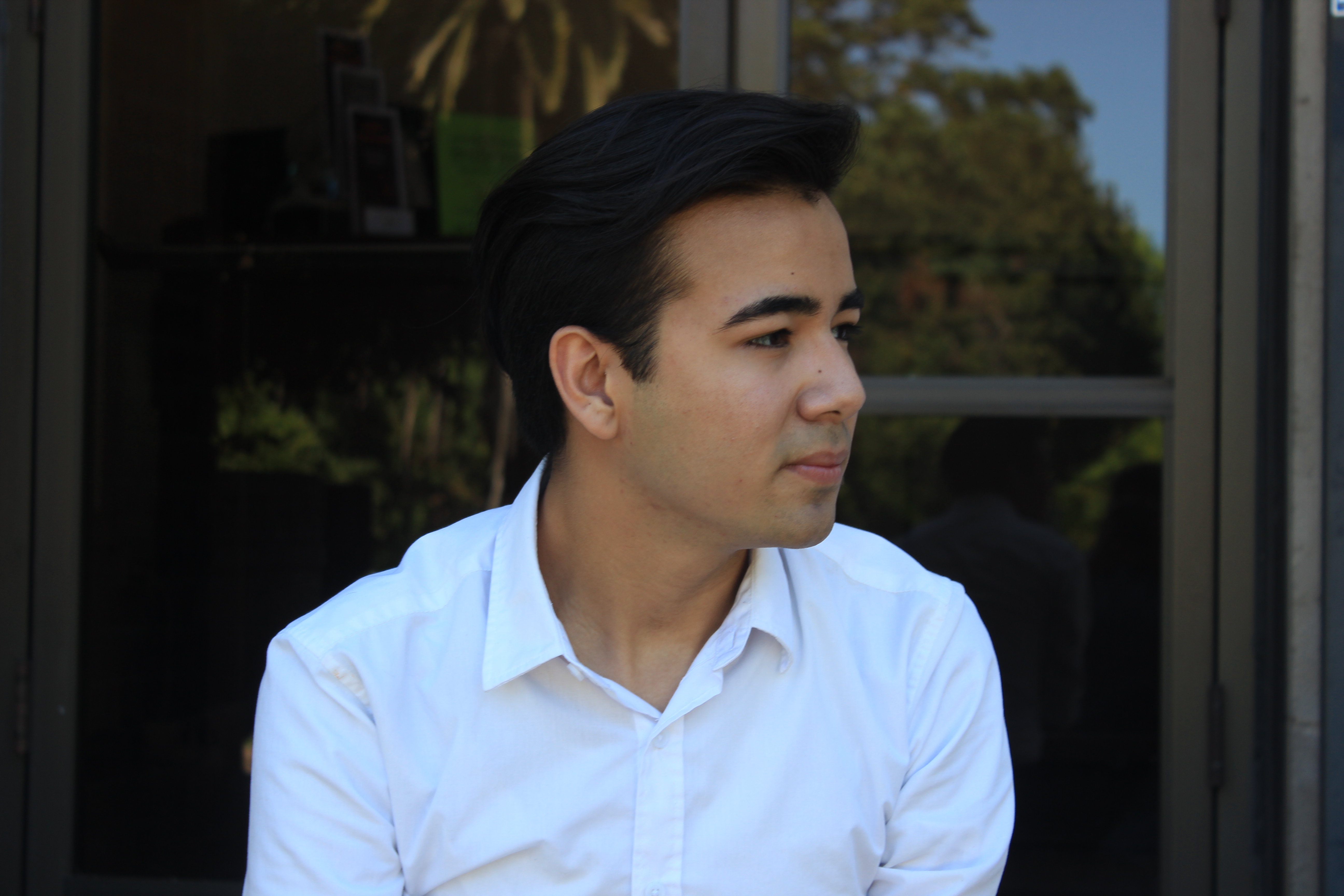