How do almost 400 students accumulate around $40 million worth of debt? On Sunday, billionaire investor Robert F. Smith announced that he would pay off the student debt of Morehouse College’s graduating seniors at a reported price tag of $40 million.

Forty million dollars equates to $100,000 of debt per student. Not all of this debt is held by students and not all of it is from tuition, experts say. “It also includes debt that their parents have taken on for their education,” said Mark Huelsman, the associate director of policy and research at Demos, a think tank focused on racial and economic justice.

The federal government caps the annual amount of federal money undergraduate students can borrow at $12,500. That equates to $50,000 for a four-year degree.

But many colleges, Morehouse included, charge an annual tuition greater than $12,500. Students who don’t receive enough financial aid at these colleges often must take out additional debt in their parents’ name. “Usually, the students are on the hook for paying it off,” Huelsman said.

On average, graduating seniors who have borrowed money to finance their education leave college with $28,650 of debt.

Student debt levels in this country have been rising for years, and a variety of factors have played into the increase. Tuition at public universities is rising as more and more states pull money out of their public college systems. With seventy-three percent of students at public universities, these cuts affect the majority of the student population.

Beyond rising tuition, “student debt is a function of the cost of living increasing tremendously across the country,” Huelsman said.

The changing demographics of today’s student population also contribute to the debt crisis. A 2014 study found that approximately one in four undergraduate students have a child they are raising. “This simply wasn’t the case some decades ago,” Huelsman said.

Black students incur a higher amount of student debt than white students, and they’ve defaulted on their student loans at seven times the rate of white students.

“Black students in this country who make it to college are less likely to have parents, grandparents or saving funds that can bail them out,” Rashad Robinson, the executive director of Color of Change, told YR Media. “The history of wealth accumulation in this country has been based on rules. Everything from who could own homes to where they could own homes to what type of jobs people could have — at every stage, generationally, black people have had a harder time accumulating wealth.”

That’s part of what makes Smith’s gift to Morehouse’s 2019 graduates so special. It’s sending some 400 black men who would typically be disproportionately weighed down by college debt into the world without it. “I had so much joy for those men who had that surprise on a day that was already really exciting for them,” Robinson said.

The gift will have “both short-term and long-term effects on their lives,” Soncia Coleman, a senior director at Young Invincibles, predicts. She thinks it may encourage some of them to pursue graduate school and allow some to take an initially lower paying job or start their own business. In the long-term, it will make buying a house easier and paying for their kids’ education less burdensome, she believes.

Despite the incredible ramifications of Smith’s gift for Morehouse seniors, many experts are emphasizing that charity alone is not the solution to America’s student debt crisis. “We need to figure out a comprehensive plan for how we can provide an affordable pathway for low-income students and students of color to receive a four-year degree,” Rachel Fishman, deputy director for higher education research at New America, said.

“State governments have disinvested from public colleges and universities for a few decades now, and we need to reverse those trends,” Huelsman said.

Robinson predicts these changes may come sooner than many think. “We are heading into a phase where people in their 40s and their 50s are still paying off debt,” he said. “I think that as the debt crisis expands and more people are impacted, it will become a greater issue for our elected officials.” 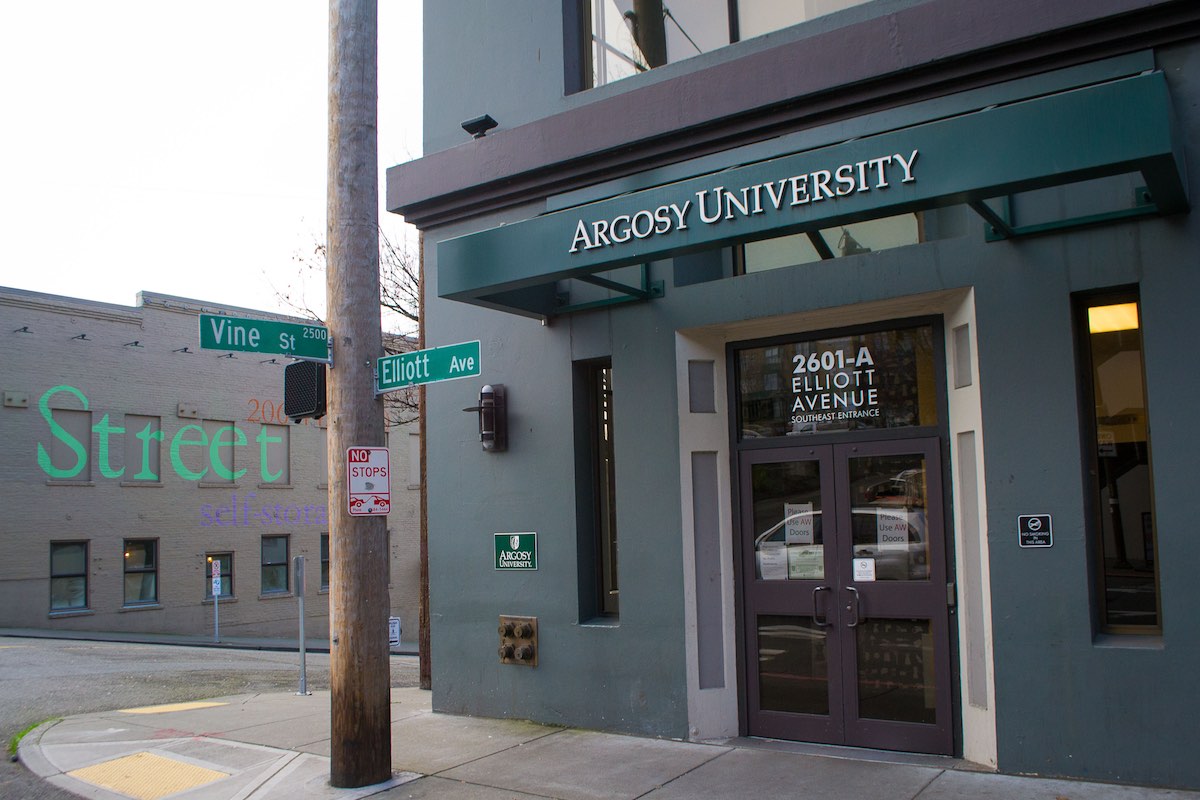 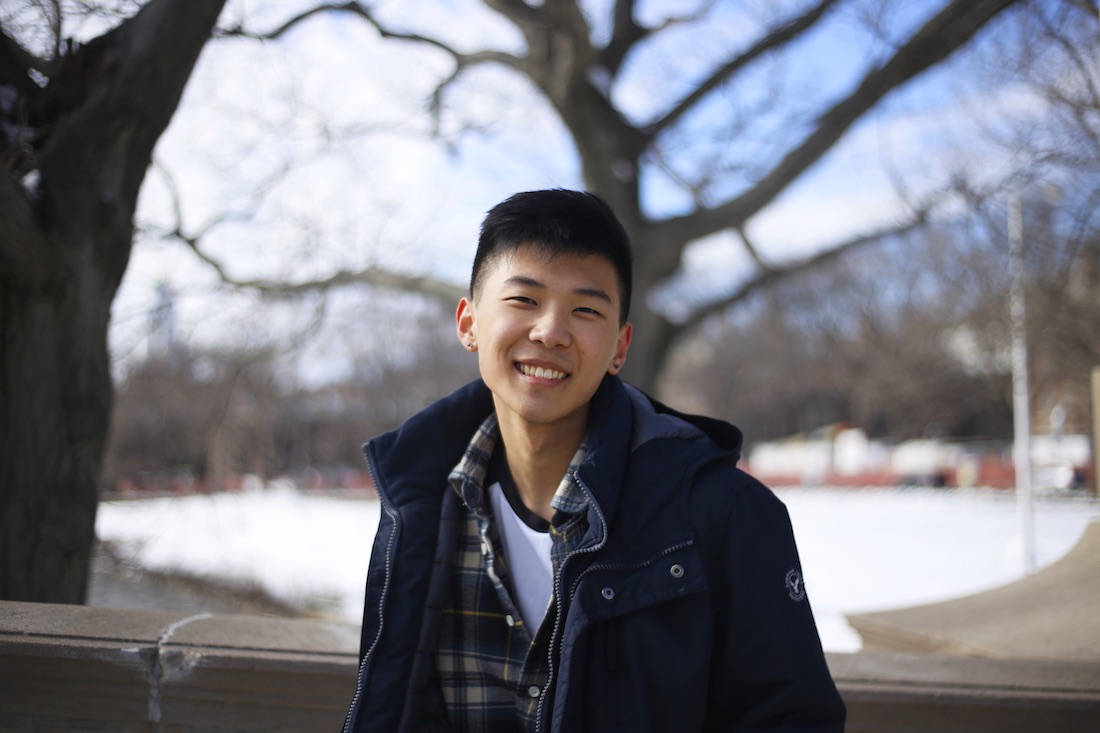