When I heard former Vice President Joe Biden promise to provide a pathway to citizenship for the 11 million undocumented people in the U.S., I burst into tears because, for me, that means I could become an American citizen.

As a DACA recipient, this presidential election will have a major impact on my future in this country. Since the beginning of the election season, I’ve been obsessed with watching the news and monitoring presidential polls. I’ve set NPR as my Alexa alarm clock. During lunch, I check the latest headlines on my phone. Before bed, I turn on NBC News in hopes of hearing something promising.

My story is similar to so many here in the United States. When I was 5 years old, my family migrated to San Jose, California. My father, who was 20 years old, came to this country in search of economic stability. He left medical school in Oaxaca, Mexico, and became a construction worker in California, hoping his sacrifice would mean a better life for his three sons.

In 2012, when the Deferred Action for Childhood Arrivals (DACA) policy was introduced, my father’s dream became my reality. Getting the opportunity to work legally, have a career and contribute to the country that changed my life.

I was a freshman at the University of Pennsylvania when I applied. I remember feeling motivated to do well in school because I would be able to put that education to use when I eventually became a high school teacher. It was bittersweet when I finally received my work authorization card because I am the only person in my family legally allowed to work in this country. I feel guilty knowing that people like my family who may have made mistakes are barred from a sense of security and stability. However, I know that I’m reaping the benefits of the sacrifices my parents made and wanted to make them proud.

Now that I’m a teacher, as the election approaches my students turn to me to help them make sense of what’s happening, not knowing just how complicated it is even for me. Some of the students I work with are undocumented themselves. Because they don’t qualify for DACA, they are in the same situation I was at their age. They have dreams of being successful and impacting their community, but without a way to do so. I remind them that their education will never be stripped of them by any government power and that it is always important to work towards bettering themselves.

To me, this election is personal. As an American and as a history teacher, I see unprecedented events unfolding that threaten to undermine the country’s democracy. As a queer person, I am worried about what election day means for the LGBTQ+ community.

But as a DACA recipient, I am unable to vote during this election and sometimes feel powerless. It reminds me that while DACA helped, it didn’t solve everything. The commercials during my Hulu binges, radio ads on my way to the grocery store, and THE “I voted” stickers flooding Instagram are a constant reminder that I can’t cast a vote for my future. I used to cry about this because I felt invisible. However, I always think about the other millions of undocumented people in this country and muster enough strength to continue to fight and advocate. I often share my story of being undocumented to help put a face to the issue. I stay active on social media and push people around me to vote in a way that supports those who can’t.

On election night, I will be anxiously glued to my television and lean on my best friend to help me cope with the emotions that will ensue. I will check every site possible in hopes of seeing state after state turn blue, signaling a Biden victory.  If Biden keeps his promise and creates a pathway to citizenship, it might mean I can travel to Mexico to see my mom after six years. Perhaps it could mean I can finally vote in the 2024 election. I hope that people across the nation will look within and vote for a country that welcomes all that values community and advocates for equality.

For now, I will use my voice and my story to help convince voters to choose a candidate that will make for a better country, one in which my existence and humanity are valued. 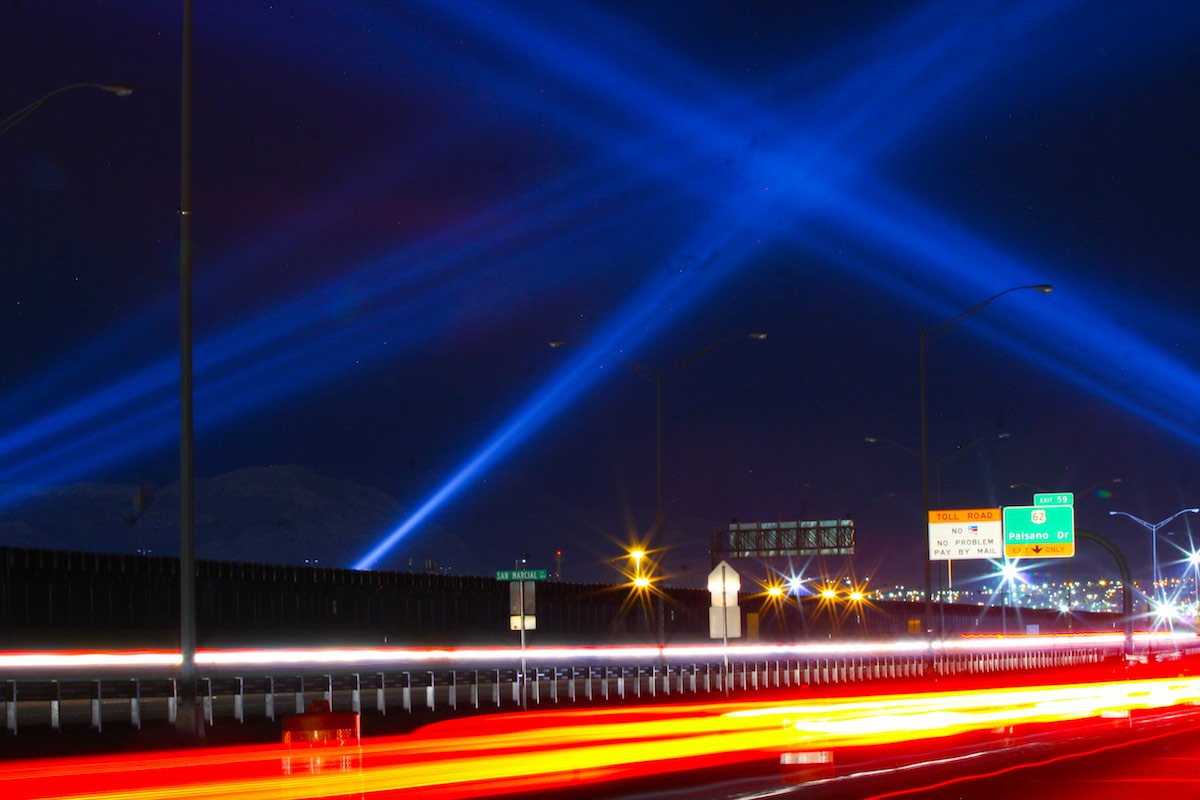 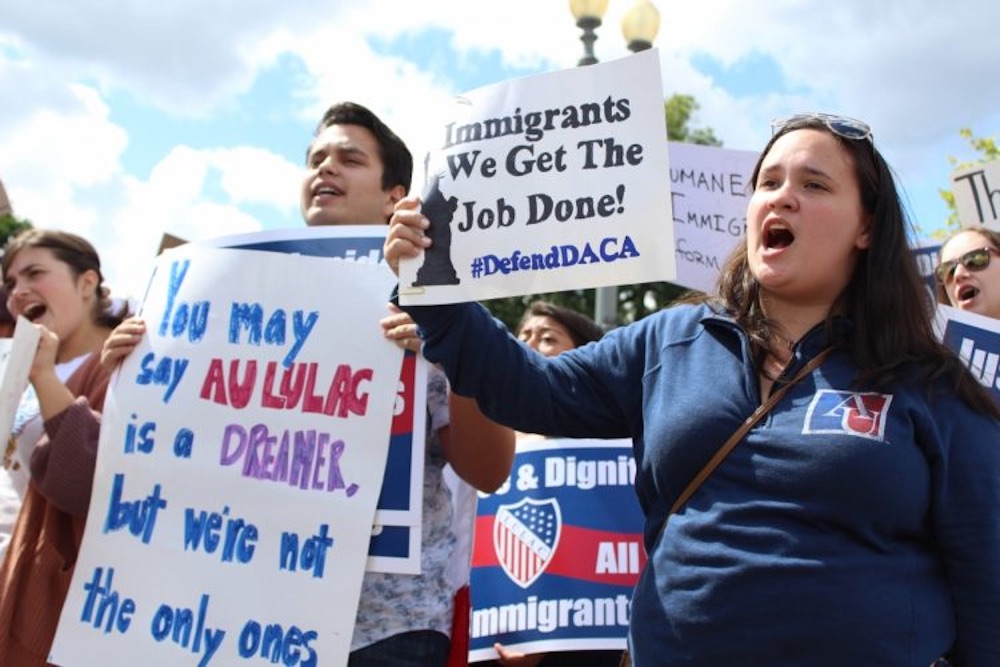 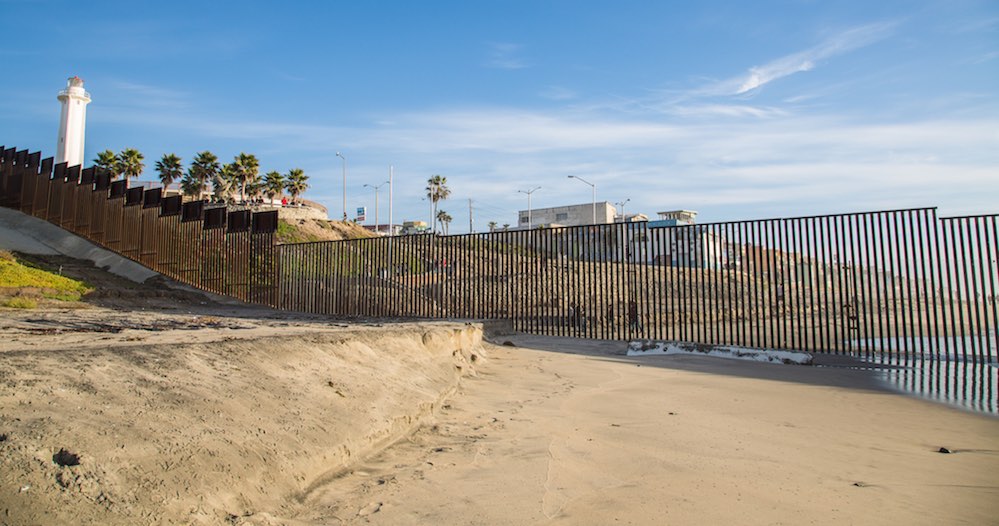