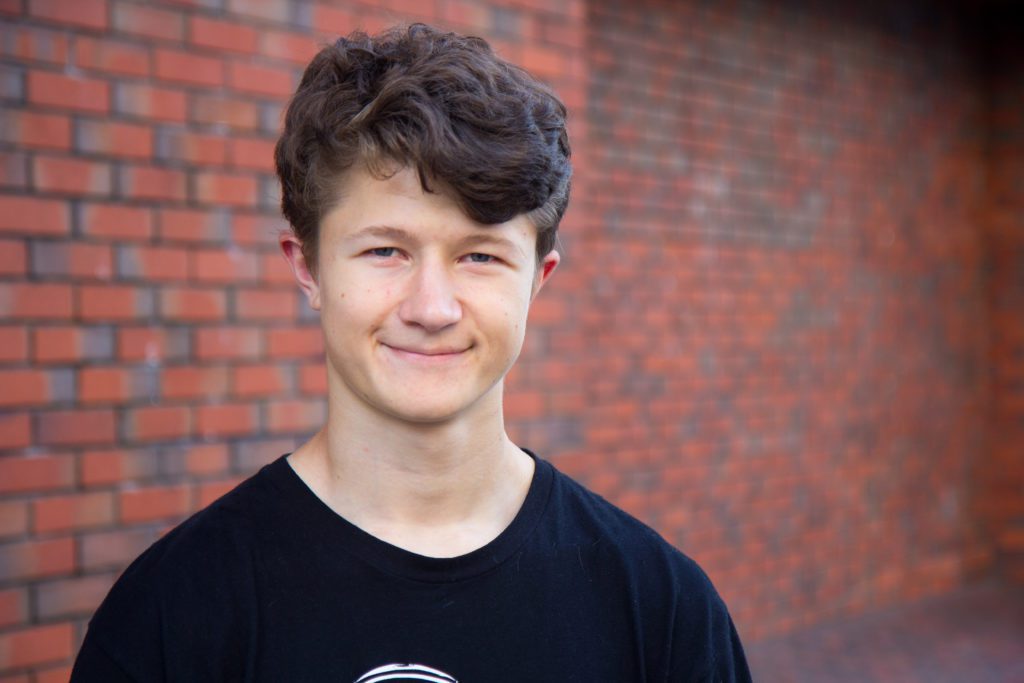 I can’t get enough of politics. But as a minor, I’m not allowed to vote. And until recently, I accepted the idea that voting is a special right that can only be trusted with people over 18.

But things changed when I got my first paycheck. I looked at where my money goes: Federal Income Tax, Social Security, Medicare.

So, I pay into the government, but I don’t get a say in how it works?

There are times when I’m in the car with my mom, and we’ll be talking about the latest election news. Usually we have the same opinion. But when we disagree, my mom has to spend the entire car ride with me trying to change her mind about issues and candidates.

The main argument I’ve heard against allowing young people to vote, is that we won’t take the decision seriously. But research supports the idea that younger voters are especially engaged. According to a recent study from the University of Copenhagen, voter turnout for 18- to 19-year-olds is much higher than for 20- to 22-year-olds. It even showed that the younger someone is first allowed to vote, the more likely they are to participate and make voting a habit.

The good news is, people are starting to notice. A new bill here in California could amend the state constitution to let 16- and 17-year-olds vote in their local school board and community college elections. This wouldn’t be the first of its kind. Cities in Maryland have already lowered their voting ages, and similar bills have been introduced in Washington D.C. and New Mexico.

The current presidential election is the first one that I’m going to remember. I may be two months too young to participate, but when the election does come around, I’ll still be watching the poll numbers, hoping my candidate wins.