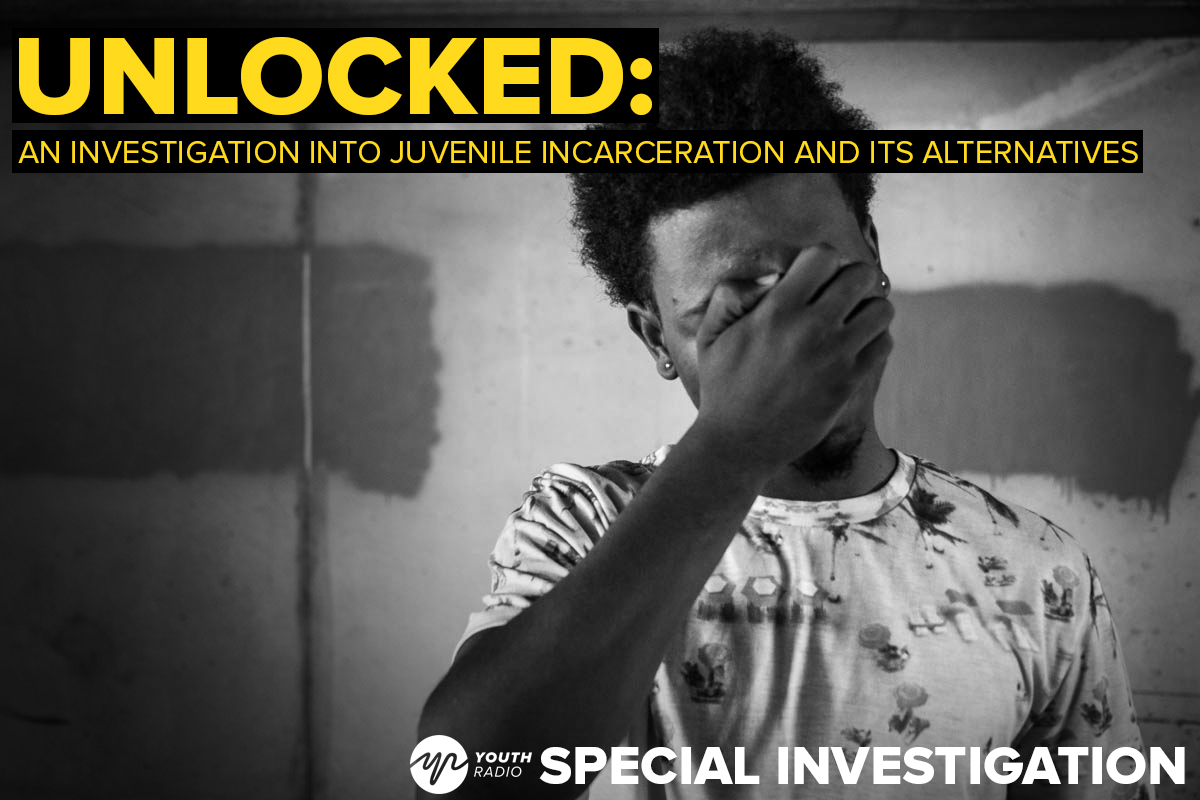 Unlocked is a multi-part investigation into alternatives to juvenile incarceration–both model programs and cases that raise serious concerns.  From Alameda County in San Francisco’s East Bay, to Wayne County, Michigan, Youth Radio reveals how moves away from juvenile incarceration are affecting youth and the system.

How One Juvenile Hall Puts Kids At Risk:

With dangerously low staffing levels among guards, incarcerated teens are exposed to more fighting as well as ballooning use of force by guards. Listen here.

Across the nation, most juvenile incarceration facilities do not allow guards to use pepper spray on young inmates.  But that is not the case in Alameda County, California.

From Probation to Incarceration:

Probation is intended as an alternative to locking kids up. Yet in some parts of the country, almost half of incarcerated youth — the majority of them kids of color — are behind bars because of technical violations committed while on probation. Listen here.

In 2000, Wayne County, Michigan overhauled its juvenile probation system. Among other changes, the county took a more therapeutic approach, and it’s seen major drops in youth recidivism as a result. Listen here.

Unlocked: The number of kids in Alameda County’s Juvenile Hall has dropped. But conditions have gotten wors… by Youth Radio

Monitoring Youth: The Collision of Rights and Rehabilitation by Kate Weisburd

Unlocked, an in-depth reporting series, was made possible by: