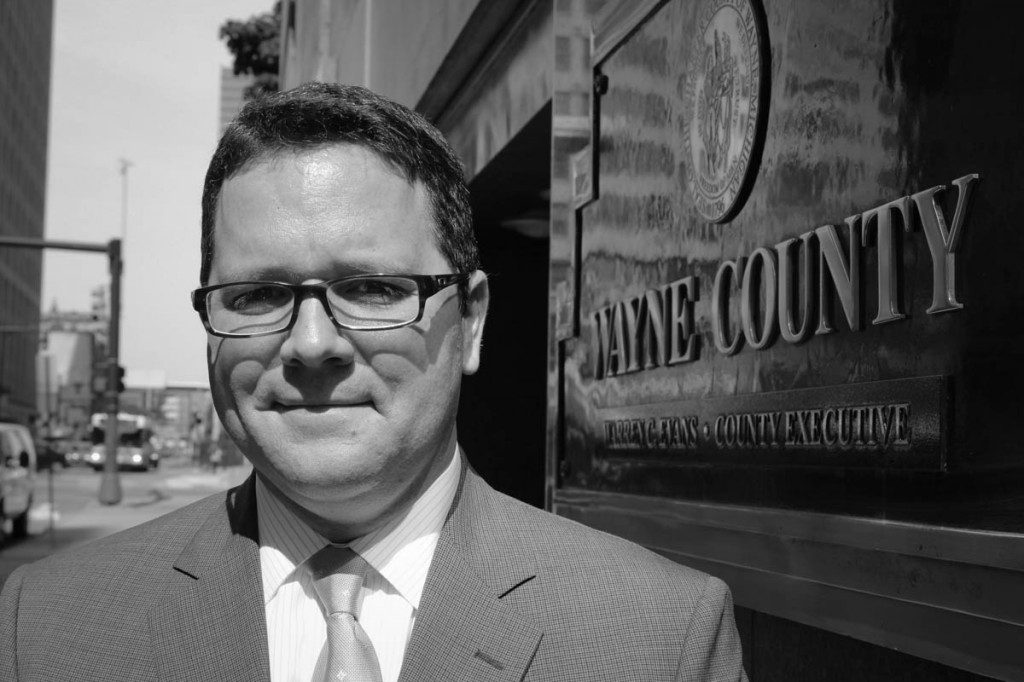 Brian Manning is the Interim Director of the Department of Child and Family Services in Wayne County, Michigan, which began sweeping reforms of the juvenile probation system 15 years ago. Photo: Zak Rosen/Youth Radio

In Wayne County, Michigan, a teen named Debbie sat down for her weekly meeting with Juvenile Justice Specialist, Susan Wiley.

“Have you been drug screening as you’ve been required to?” Wiley asked.

“Alright. And those will be negative?” Wiley pressed.

This is a standard conversation in any probation meeting. But a few minutes later, the tone shifted, and Wiley started to ask more personal questions.

“How is everything going with you and your mom?” she asked.

“Everything’s going good,” Debbie said. “We have our up and downs. We have our things, but we get over them.”

Family issues, school challenges, and therapy sessions are just a few of the topics covered in this meeting. That’s part of what makes Wayne County’s probation system unusual.

Back in 2000, Wayne County made some major changes. First, the county took control of the probation system from the state. Then, they made the probation program more therapeutic.  Before reforms in Wayne County, the recidivism rate for juveniles was about six in ten kids. Now the recidivism rate is low — holding steady at around 16 percent for over the past few years. There are also fewer young people incarcerated, and their time in the system is much shorter. 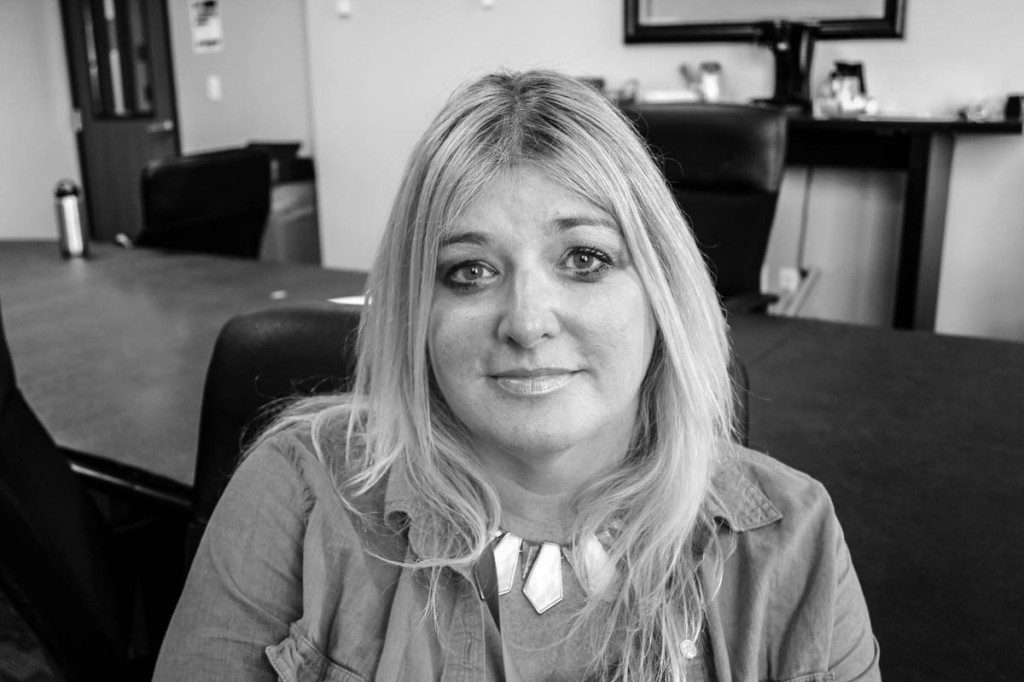 Susan Wiley, case manager at Southwest Counseling Solutions, said, “In working with teens, you have to really base their treatment around them as individuals, not just as a basic teenager.” Photo: Zak Rosen/Youth Radio

Instead of employing a law enforcement style, Wayne County contracts with local non-profits. That’s how Susan Wiley at Southwest Counseling Solutions in Detroit took on functions of a probation officer for young people like Debbie. “I think my position versus a traditional probation officer, in working with teens, you have to really base their treatment around them as individuals, not just as a basic teenager,” Wiley said.

Debbie was 16 when she was assigned to probation after running away from home. She didn’t know what to expect from her first meeting with Wiley. “When I was told I was going to be put on probation, I was like, ‘What is probation?’” Debbie said.  “Then they gave me my probation officer. It was a lady, and I was like ‘She looks understandable.’ We got the drift of each other.”

Debbie has been on probation for two years, but she has never been locked up and said she’s benefited from the services that are offered on probation. “It was for the better. I’m doing big things now,” she said.  “I’m starting to graduate. I’m doing better period. I’m a more confident person than I have ever been.”

These are the kinds of outcomes Wayne County reformers had in mind. “The focus really is on the youth, and the youth’s family and ensuring that the youth has access to the appropriate services they need,” said Brian Manning, the Deputy Director of Wayne County’s Department of Health, Veterans, and Community Wellness.  Manning says the old probation system in Wayne County wasn’t set up for young people to be successful. “While you certainly need compliance and accountability in any system, it can’t be the system,” he said. “Otherwise it just perpetuates itself rather than to benefit children.”

But Manning admitted it was unclear when they started out 15 years ago if the new approach in Wayne County was going to work. The reforms took a long time to show results, and Manning emphasized patience as a key to success. “I think any major county around the country seeking to develop a sophisticated system of care, I think they can do that,” he said. “What I’d say is that people need to bring the appropriate amount of patience to this endeavor.”

Debbie also told herself to be patient while on probation. “I still have times where I say, ‘Okay Debbie. You gotta do what you gotta do,’” she said. “It’s just like okay, well, I’ve been through a lot. Done a lot. I’m only 17. But there’s a lot more to go in life than being behind bars. I’d rather be free. And be with my family. See my family grow up. Grow old.”

Like Wayne County’s reforms, Debbie’s efforts are starting to pay off, and she’s looking forward to life after graduation and beyond probation.