Nearly 100 years ago was the start of the worst economic downturn in the history of our industrialized world — infamously known as the Great Depression. Lasting for approximately 120 months, in October 1929 the stock market alone fell 90% from peaks to lows.

Today, if you watch the news it seems like you only see topics surrounding “high inflation,” “company layoffs,” “supply chain issues” and “market crashes.”

With conflict between nations that supply necessary resources for the U.S. to thrive, we won’t progress and grow … at least not at a rapid pace. Although history doesn’t always repeat itself, every so often it does mirror past events. For example, during the troubled 1900s consumer confidence vanished in the wake of the market crash. With many exiting the markets and holding onto more cash, prices fell drastically. The decrease in spending and investments led companies to slow down production and begin cutting back on their workforce to save money.

Likewise, in today’s economic climate, large companies and institutions such as Facebook, Tesla, Amazon and Goldman Sachs are lowering their head count in order to be more cost conscious and save money during inflationary times.

But what classifies an economic downturn as a “depression?”

It is commonly measured by the GDP (Gross Domestic Product), and after four consecutive negative reports the announcement will be made. In the past summer the United States declared its entry of a technical recession which is only two consecutive quarters of negative GDP. Yet forward looking analysts began to speculate that due to stimulus bills flowing into the economy a major retracement was imminent. As a result, fear set forth into the markets while asset classes priced in the possibility of something larger than a recession. Consumers began selling out of their assets, initiating a snowball effect of downward pressure; leading prices to create lower highs and lower lows.

Currently analysts are expecting the third quarter of GDP to come in negative for the economy … one away from another “technical depression”  in over 90 years.

My advice for any working consumer is to hold onto liquid cash and be ready to invest your money. Secured companies with falling prices are no different than a designer piece with a 50% to 90% sale sticker slapped onto them. 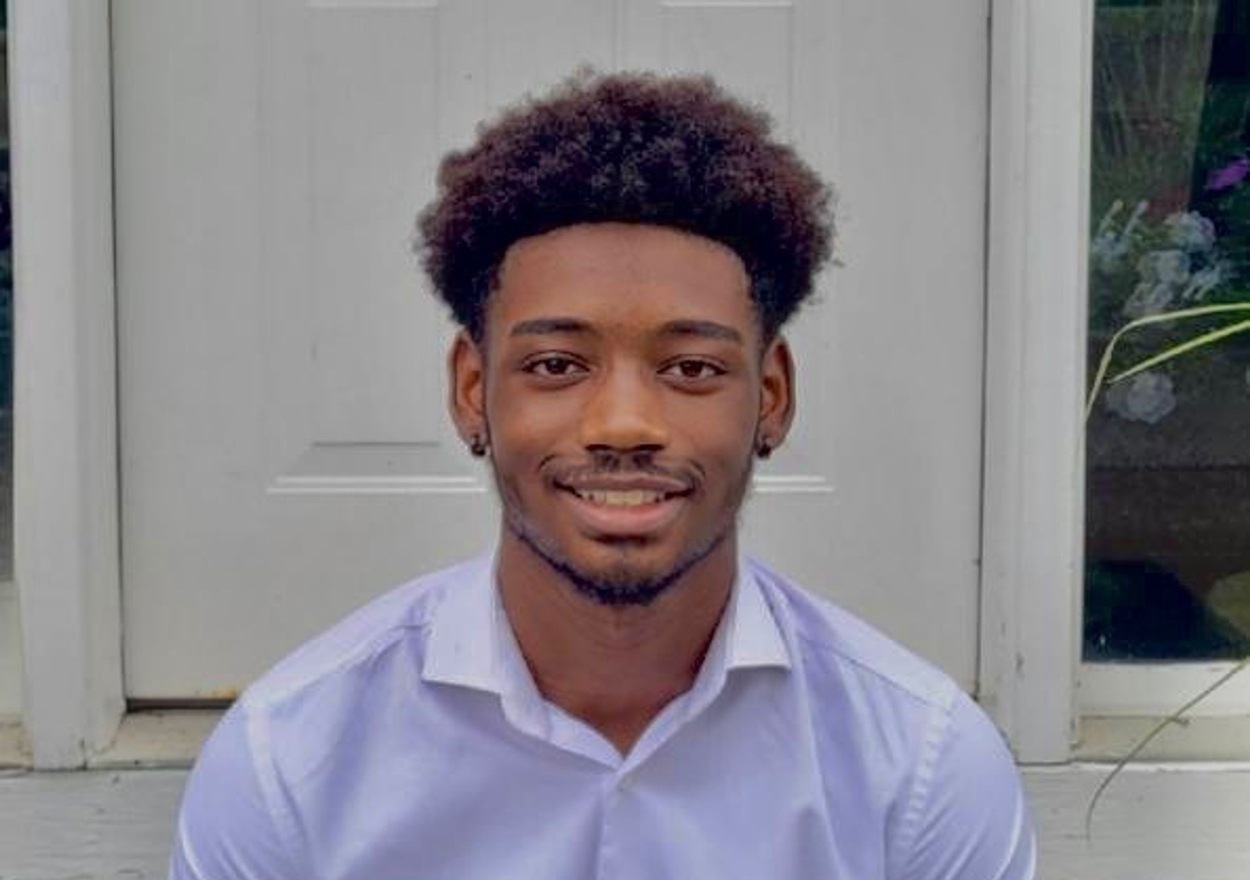 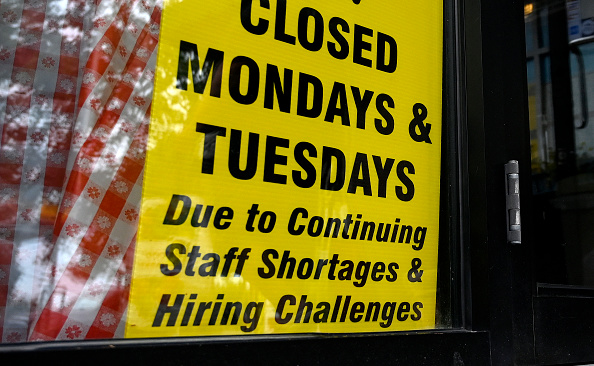