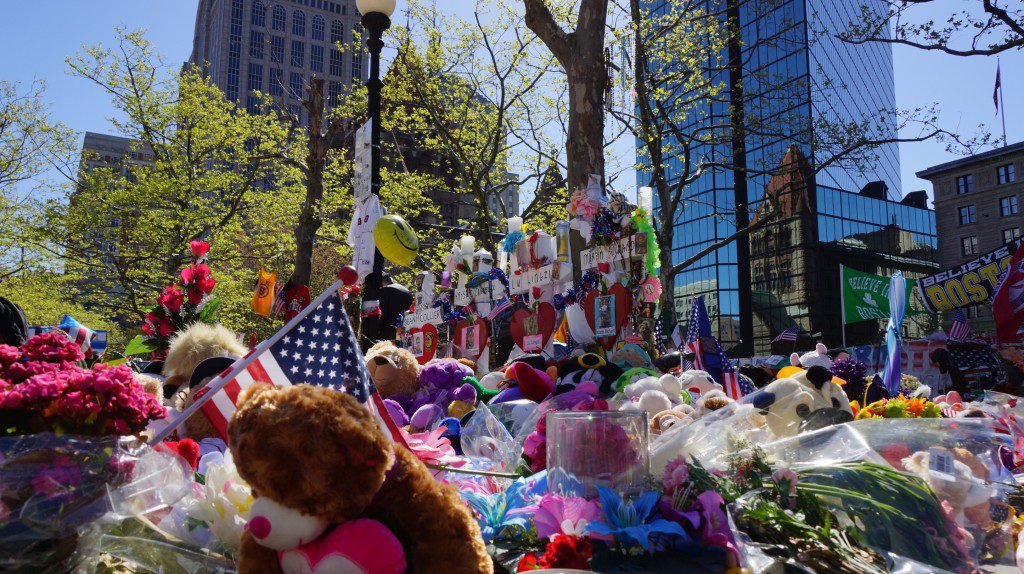 For young Bostonians, Wednesday’s guilty verdict against 21-year-old Dzhokhar Tsarnaev can bring up mixed feelings. On the one hand, the bombing, which killed three people and injured hundreds more, happened more or less in their own backyard. And yet Tsarnaev’s age (he was 19 at the time of the bombing) raises questions about what should happen when a young person commits a crime.

Youth Radio teamed up with the young folks at ZUMIX Radio in Boston to ask local youths what they think justice looks like in the wake of the Boston Bombing verdict. 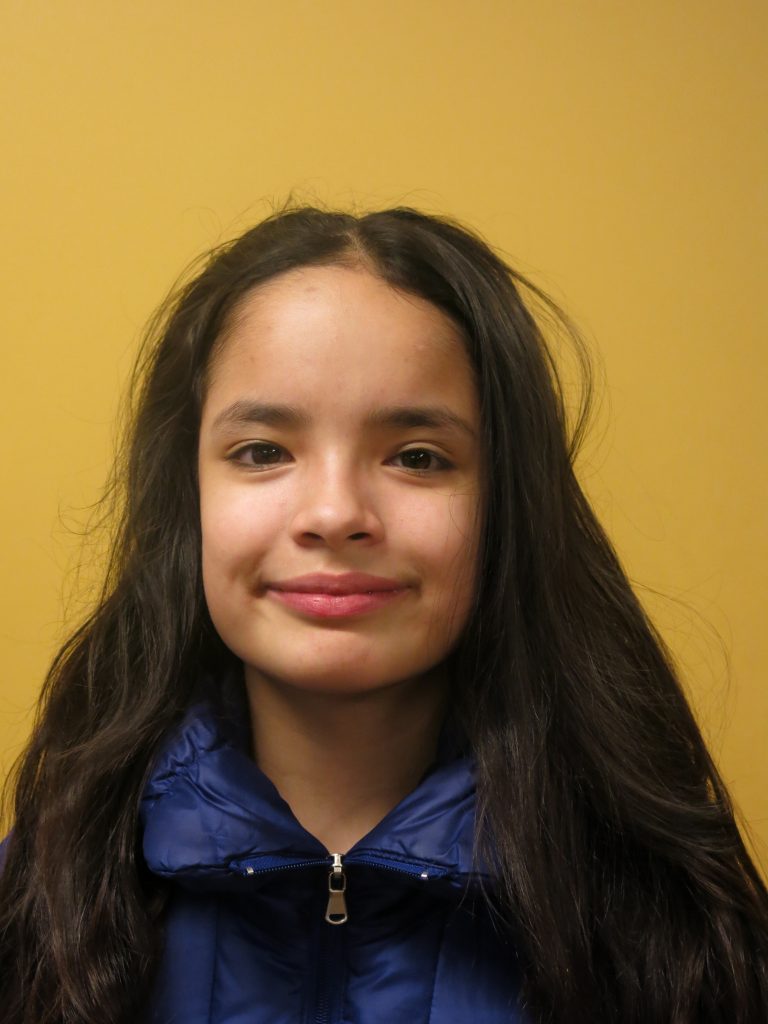 Bostonian Frida Swallow, 11, says she does not support the death penalty for Dzhokar Tsarnaev. Photo by ZUMIX Radio.

“I do not believe in the death penalty, because it is cruel. My opinion comes from my heart and my grandmother.

My grandmother, Sue Crowley, went up to [President] Clinton and said ‘Do you believe in the death penalty?,’ and he said, “Yes,” and she shook his hand and said, ‘I will not be voting for you then.’ And I was like, ‘Yesss, Grandma.’

I guess I understand that [Dzhokhar Tsarnaev] has a lot more life to live, and I think his brother influenced his decisions.” 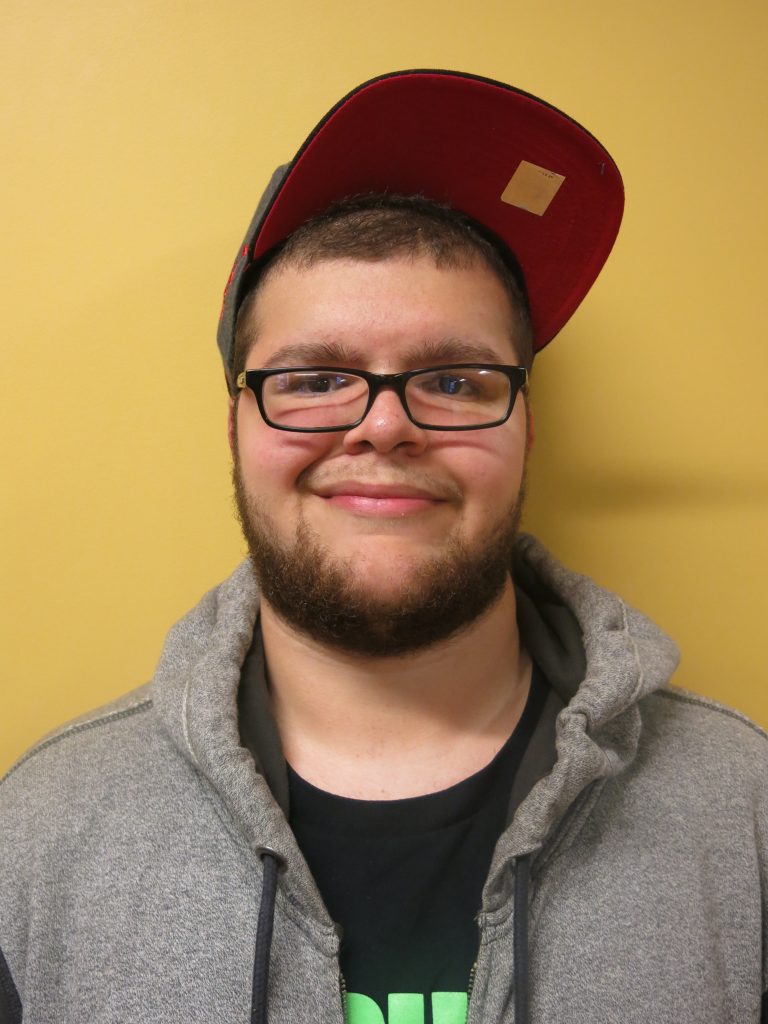 Carlos Perez, 18, says he believes Dzhokhar Tsarnaev was a pawn in his brother’s plan, but that he still is at fault for carrying out the crime. Photo provided by ZUMIX Radio.

“When I heard about the Boston bombing, I was at my sister’s house in Lynn and my family told me what happened, and I was like, ‘I’m sorry, what?’ And I went on Facebook, searched it up and saw all the craziness that happened.

[When] they captured the brothers… I was relieved. I mentioned Tsarnaev in a slideshow I did for school and I said this: ‘All I want is for him to actually get the death penalty.’ That’s legit what I was thinking. He had like 30 charges on him, so I was thinking ‘Thank the lord they were actually going to do this. Get it over with before I lose my patience.’

[Dzhokhar Tsarnaev] was a pawn in someone’s plan, but it was still his fault for carrying out the crime. It’s…basic logic. For hurting over 200 people, [16] of them losing limbs, does he really expect that everything will be all hunky-dory?” 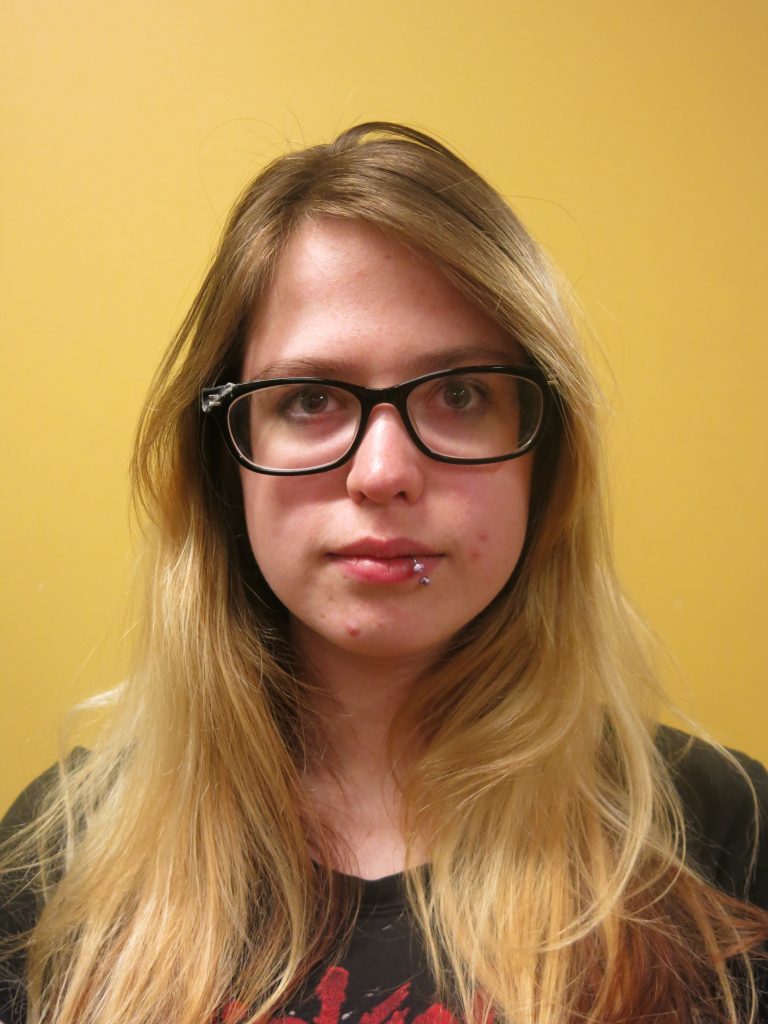 Emily Leamey, 17, says that the death penalty isn’t the right way to deal with any situation, especially someone so young. Photo by ZUMIX Radio.

“I think that giving the death penalty in general is not the most just way to deal with any situation, especially with [Dzhokhar Tsarnaev] being so young. There’s a lot he can still do with his life, and there’s a lot of ways that he can change. I don’t think it’s right to end someone’s life, even if they do something like that. As a young person, I want to be held accountable for what I do, but I don’t want to be held to some huge, high standard for what I do, because I know at this age I make a lot of mistakes.”