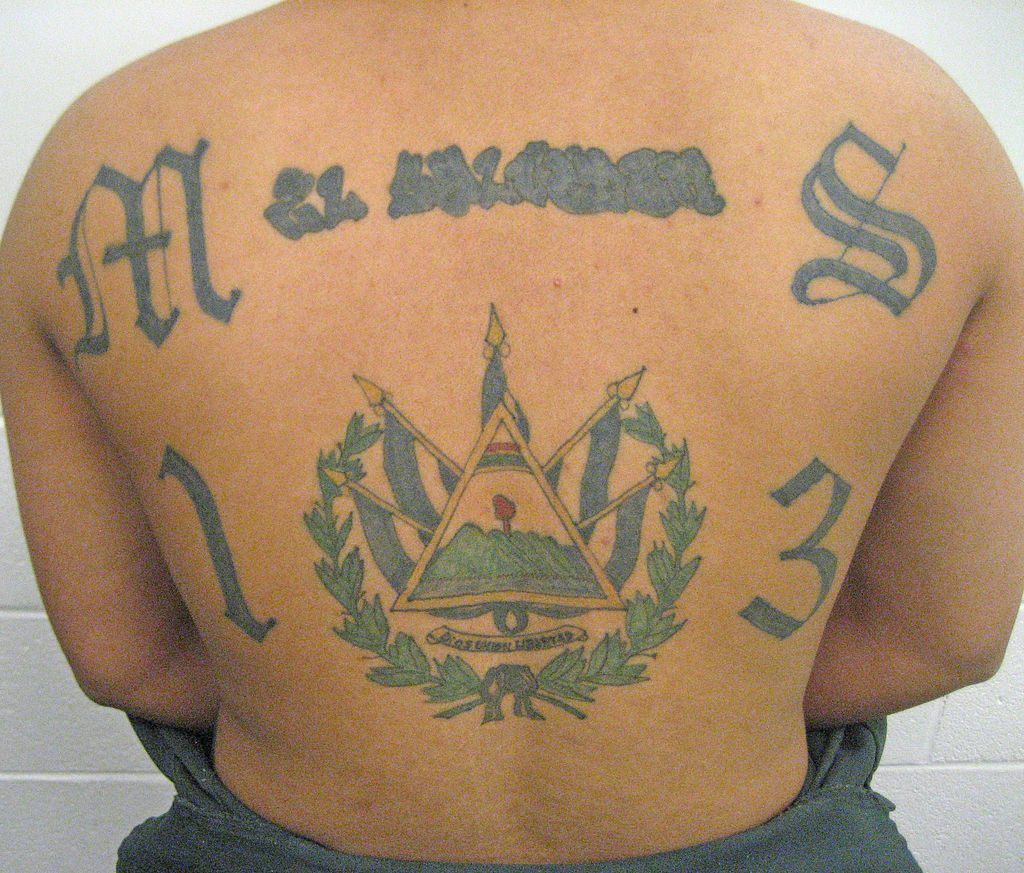 Throughout Donald Trump’s presidency, he has repeatedly made reference to MS-13, a notoriously violent gang that recruits young people, in order to support his immigration policies.

Democrats are the problem. They don’t care about crime and want illegal immigrants, no matter how bad they may be, to pour into and infest our Country, like MS-13. They can’t win on their terrible policies, so they view them as potential voters!

And this week, a number of conservative lawmakers and commentators have taken to social media, using the gang to discredit unaccompanied minors and other children immigrating to the U.S.

“Young boys” all old enough to be tried as adults or serve in the military and are prime MS-13 gang material & certainly grew up in the culture of one of the top 10 most violent countries in the world. https://t.co/r8Ur40tqhd

“Young boys” all old enough to be tried as adults or serve in the military and are prime MS-13 gang material & certainly grew up in the culture of one of the top 10 most violent countries in the world. https://t.co/r8Ur40tqhd

These look like soldiers to me MS13 soldiers. But the left will have you believe they are babies being ripped from their mothers arms. Babies don’t have facial hair! pic.twitter.com/S8X57Mj1fC

At the detention centers where thousands of child migrants are being held, some separated from their parents at the border, reports have surfaced showing that officials have used brutal tactics on teens they accuse of being part of MS-13, despite little evidence proving this to be true.

Immigrant children, some as young as 14, say they were beaten, stripped and locked up for months at this detention center in Virginia. Immigration officials said they were MS-13 gang members. A facility manager says there's no evidence of that. pic.twitter.com/sLjiwAWgfa

It’s a gang, and a violent force that is responsible for grisly deaths both in the U.S. and pushing people to flee their homes in Central America. But the Trump administration has gotten flack for calling the gang members “animals” and equating all Central American immigrants with the group.

It’s a common misconception that the gang originated in Central America. In reality, MS-13 developed in predominantly El Salvadoran immigrant communities in Los Angeles in the 1980’s, according to the FBI.

Under a crackdown on gangs under the Clinton Administration in the 90’s, large numbers of incarcerated MS-13 members were deported to their home countries, which has caused a spike in gang violence and terror that endures today.

Politically and economically fragile countries like El Salvador, recovering from civil war, took advantage of these conditions and ramped up recruitment. The gang transformed into more violent and organized groups and activity spread to Guatemala, El Salvador and Honduras. Gang violence is one of the reasons many migrants from these countries are now seeking refuge in the U.S., according to reports on migration trends.

Central American countries were not prepared to control the influx of deported criminals returning. Some estimates say about 20,000 criminals were sent back. Subsequently, crime and violence in the streets increased. Now, data shows that approved requests for asylum from individuals from Guatemala, El Salvador and Honduras increased by 25 percent from 2016-2017 alone.

The gang tends to recruit young men and teenagers, including those as young as middle schoolers. These young members have been accused of a spate of violent crimes in the U.S, with headlines showing crimes in connection to MS-13 in Long Island, New York, and communities surrounding Washington, D.C.

Trump has long said a crackdown on illegal immigration — including beefed up border patrol policies and a wall around the border in Mexico — would put a stop to groups like MS-13. He’s spoken about the gang in over 25 tweets from 2017 to now, and held roundtables and formed task forces to target the group.

But many activists and immigration advocates alike have cautioned that Trump’s tendency to draw parallels between the violent actions of this gang and immigrants as a whole are harmful.

On June 19 he drew more criticism when he tweeted that immigrants were trying to “infest” the country, before name-dropping MS-13.

Democrats are the problem. They don’t care about crime and want illegal immigrants, no matter how bad they may be, to pour into and infest our Country, like MS-13. They can’t win on their terrible policies, so they view them as potential voters!

Data shows that Trump’s claims about increased MS-13 activity in the U.S. could be exaggerated.

In fact, there is little evidence that criminal groups like the MS-13 are taking advantage of the U.S. asylum or immigration system, according to testimony from a 2017 judiciary committee meeting on gang violence.

Of all unaccompanied minors stopped at the southern border since 2011, less than one percent were either suspected or confirmed to have ties to gangs in their home country, U.S. Border Patrol Acting Chief Carla Provost said at the 2017 meeting.

And, MS-13’s membership makes up less than one percent of all criminally active gang members in the U.S., according to the FBI. In April 2017, Attorney General Jeff Sessions claimed MS-13 had expanded in the U.S., asserting that the gang had more than 10,000 members here. But this number is roughly the same estimate that the FBI has been using since 2006.

In fact, many minors coming to the U.S. are fleeing gang violence. NPR reported last year that one 16-year-old was arrested in Long Island and sent to an immigration detention center based on shoddy evidence that he was involved with MS-13. The third-hand accusations that led to the arrest turned out to be false. 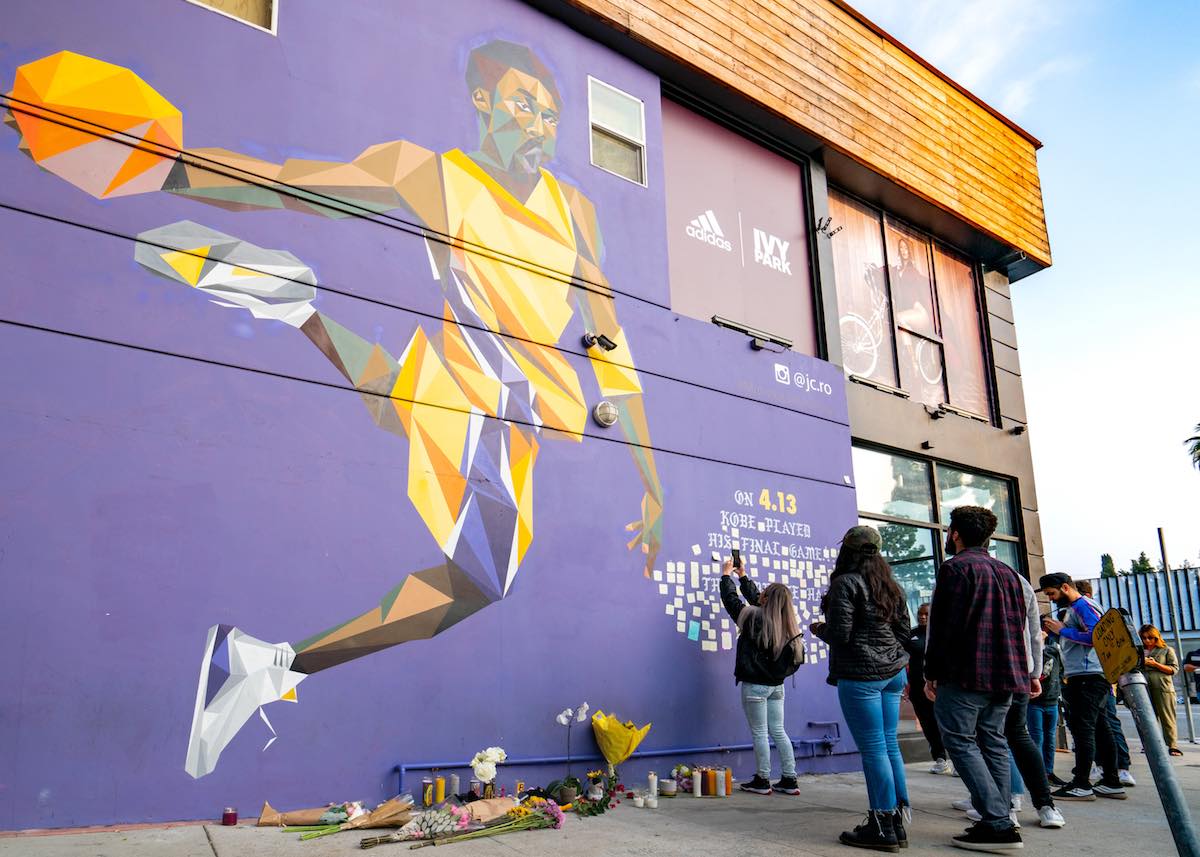