It’s unlikely you’ve sat through an American history course without discussing Sojourner Truth. In name or legacy, Truth was a champion of the 19th century’s abolitionist and suffragist movements. Her famous 1851 speech, “Ain’t I a Woman?” became a potent transnational feminist statement, with renditions performed in classrooms, auditoriums and at diversity summits around the world for nearly two centuries after its original delivery.

But there is more to Truth’s story than a palatable oversimplification glazed over in textbooks.

Here are three things to know:

She changed her name to reflect her life’s mission.

Sojourner Truth was born into slavery in New York as Isabella Baumfree around 1797. Consistent with the times, Truth’s given name was changed over the course of her lifetime, but her personal choice to change it came nearly 50 years later.

According to historian Nell Irvin Painter, Truth changed her name after she found her faith as a Pentecostal Christian. Painter notes that her religious vehemence came at a momentous time, coinciding with the annual Pentecost and defining the what she had dedicated her whole life to: the truth. (As her famous quote “The truth is powerful and will prevail” exemplifies.)

The popular 1851 “Ain’t I a Woman?” speech is actually a modified version of her original speech.

The popularized version of Truth’s speech, entitled “Ain’t I a Woman?” is but a “faint sketch” of Truth’s original speech according to historians, and is attributed to the white abolitionist Francis Dana Barker Gage. Gage published the altered speech 12 years after it was originally delivered, amending all the words and curtailing Truth’s authentic voice.

Sojourner Truth was of Dutch descent and spoke a now-extinct, low-Dutch dialect of English. Gage’s version wrongly associates Truth, a Northerner, with Southern slave culture and its negative connotations. Whether intentional or unintentional, the amended speech perpetuates vernacular stereotypes of Black Southerners and grossly alienates enslaved people from cultural nuance. Even as a freed woman, Truth was victim to these parallels.

Marius Robinson transcribed Sojourner Truth’s original speech in the Anti-Slavery Bugle, the same year it was delivered, and is a more accurate rendition of Truth’s iconic oration. The reverend and anti-slavery advocate was in the room during the speech. You can read Robinson’s original publication — and Truth’s original speech, entitled “On woman’s rights” — here.

The Sojourner Truth Project and Sojourner Truth Memorial Committee are comprehensive sites for comparing the two speeches and finding more resources to learn about Truth’s life.

Despite her illiteracy, her oratory skills led to successful lawsuits.

Truth successfully sued on three occasions and won. Once, for her son’s freedom; another time, she sued a well-known family of white clergy for libel; and in another case, she sued a conductor for assault and battery.

All without ever learning to read or write.

She was the first Black person (much less woman) to win such monumental cases, and she did so through her oratory talents and ability to persuade. Her experiences on the road with abolitionist Frederick Douglass, among others, built up her reputation, though her intrinsic character and life mission arguably gave her the most kudos. If you feel like digging through the labyrinth of academia, there are more details on Truth’s legacy as a legal actor in this article.

Want to know more about this dynamic Black activist, feminist, orator and abolitionist? It’s worth looking beyond the textbooks. 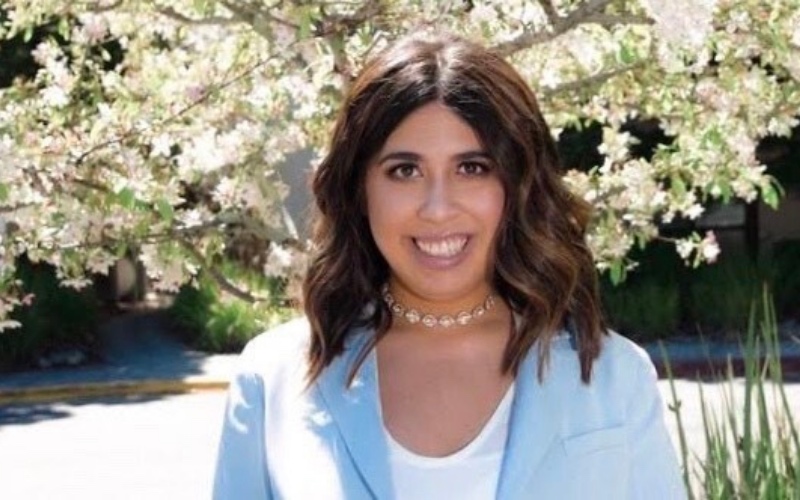 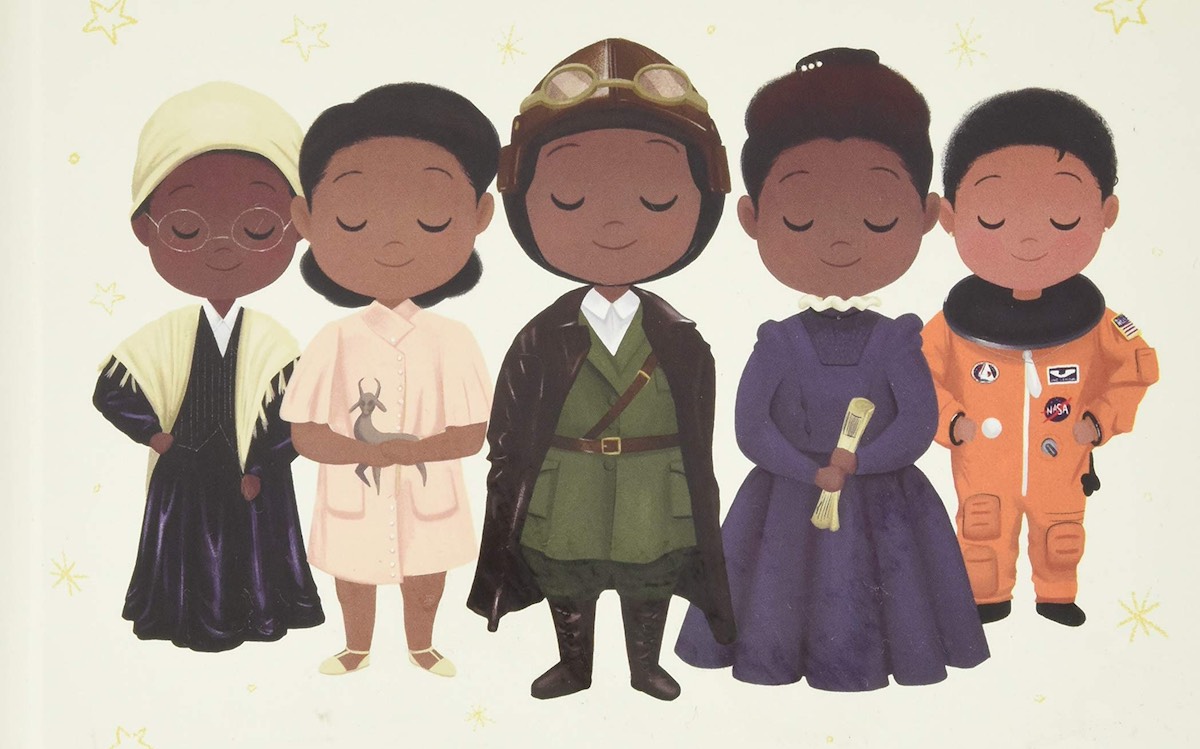