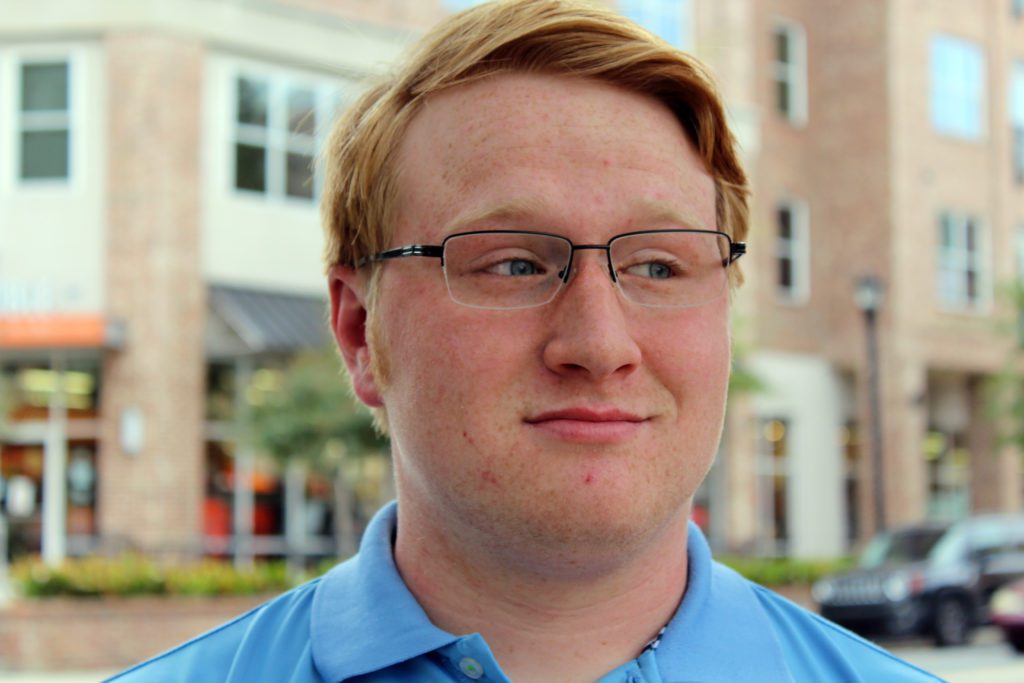 I’m 19 years old and I voted for Donald Trump.

Over the course of this election, I have learned that everyone has their own agendas and that the Republican party needs a reset.

Now that Donald Trump has won the election, I think that will happen. We are in a time of uncertainty. It may sound dramatic, but the party has lost the faith of a lot of young people.

Even my friends who are Republican wish the party would move with the times and choose the correct battles to fight. I want to be talking about states rights and international security. Instead I’m having to argue about political correctness and racism with my friends who are Democrats. And somehow that totally turns personal and ugly.

My party is not perfect. But no party is perfect.

Unity is the most important thing. I’m going to continue to be involved. My party needs people like me. People who can redefine it. Make it relevant again.

When I was a kid, my dad and I used to have this routine of watching on election night ’til three in the morning. I believe in the system, and I’m going to spend the next four years getting even more involved in the party…to better reflect the ideas of young people who are looking for a place to belong.

Will Carter is from Macon, Georgia. He served as a delegate for his state at the Republican National Convention.