I’m only 16, but last month, I pre-registered to vote. As I filled out the registration form at the DMV, I realized that my political views are a reflection of my parents’.

My parents have never forced their views on me. But so many of my opinions are informed by theirs, from the party I’ve registered with to the representatives I support. I don’t think this is a bad thing.

My parents are both first-generation immigrants. My dad is from Cuba and my mom is from Venezuela. Both of them come from nations burdened by corrupt political systems and spotty civil rights histories. My parents’ emotional ties to their birthplaces run deep, and we still have family in both countries. Because they moved away from these politically-repressed countries and into a democratic system, they greatly value their ability to express their beliefs and to vote.

Since the 2016 election night, my family has been petrified. I don’t think my parents realized that there was so much hatred in America. They feel targeted as immigrants and people of color. My parents’ disappointment seems to seep into their everyday life, even when they aren’t talking politics.

I felt helpless after the election. On that night, I was bothered by the fact that I couldn’t have done anything to stop it. I was only 14 when President Trump was elected, so I don’t remember if we talked politics that often before his administration. But since that election, my parents have become especially politically vocal around me. Our representatives on the federal and local level are regular topics of conversation.

In the past two years, US relations with Cuba and Venezuela have plummeted. My parents have paranoid thoughts. They sometimes wonder aloud, will we be able to continue to visit our families in a few years? Sadly, because of stunning political actions, like the travel ban and family separation, this kind of paranoid thinking seems justified.

However, our family does hold out hope, because we believe in democracy. (After all, members of our family know what it’s like to live outside of a democratic system.) My parents have been pushing me to be more politically active. They feel it is important for me to take advantage of my voice in this country. So I pre-registered to vote as a way to honor them and to defend our rights. 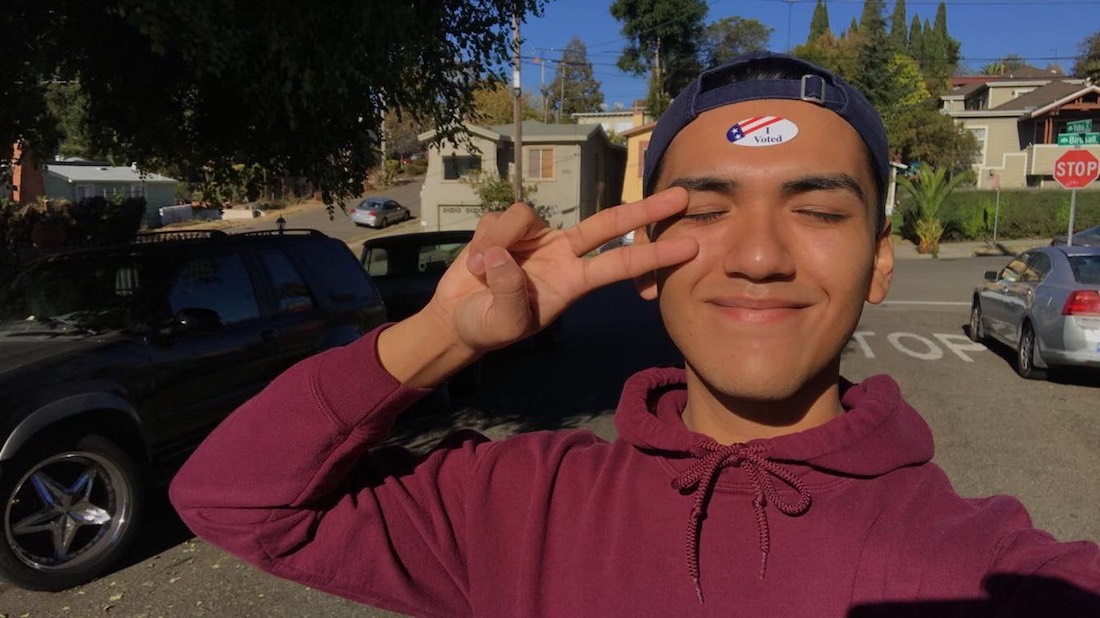 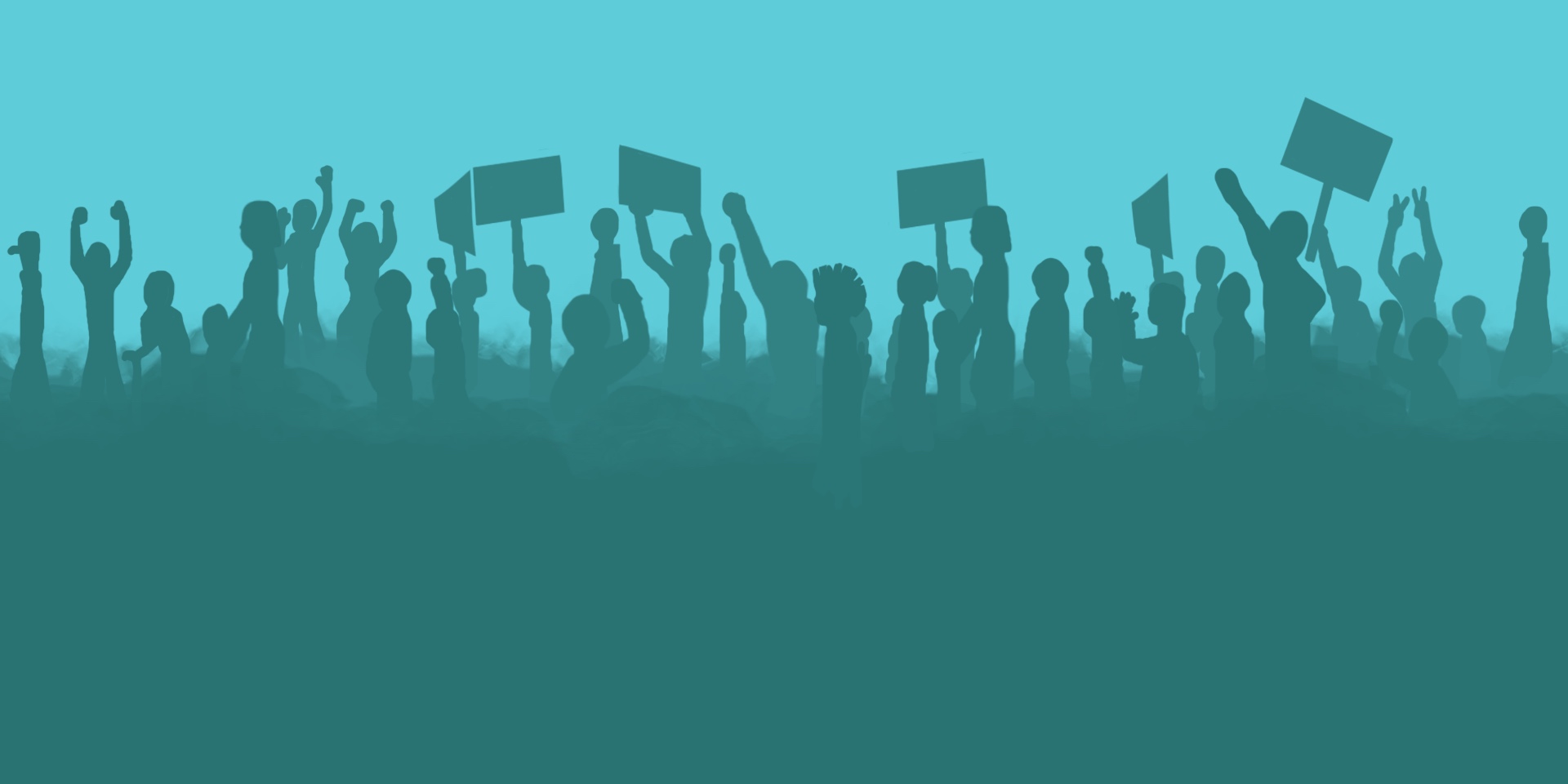 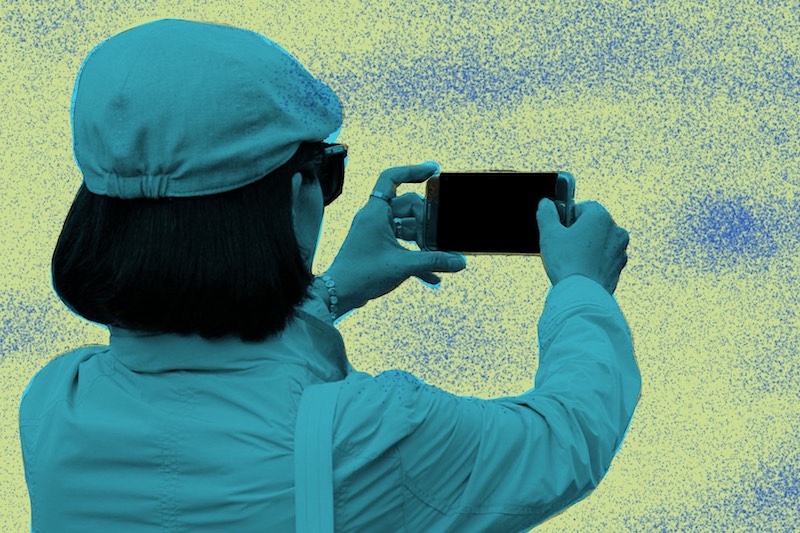