On October 1st, Stephen Paddock, 64, allegedly began firing into a crowd of about 22,000 people during a concert at the Las Vegas Mandalay Bay Resort and Casino. The shooting left 59 people dead and more than 500 injured, making it the deadliest shooting in modern American history.

News of the Las Vegas shooting was heartbreaking, but sadly, it wasn’t shocking. Teens like me have become accustomed to acts of violence like this in America. Depending on how you count, there have been more than 200 mass shootings so far in 2017 alone. My peers and I have grown up constantly hearing about the threat of gun violence. Several of my peers consume news about shootings with a nonchalance that is almost frightening. But it’s not something that I can merely brush away.

News of shootings like the one in Las Vegas stick with me because I actually know what it feels like to be inside of a family that has experienced a loved one being shot.

When I was in the 4th grade, my father was leaving a concert when an unidentified man pulled up beside him and began firing. My dad suffered multiple injuries to his body and a severe head injury. No one thought he would survive.

I can still remember the fear and worry that clawed at me when I heard the news. I was only 10 years old at the time, and home alone with my younger brother. We were laughing and watching TV when I received the call from my dad’s girlfriend. I had to break the news to my mom, praying that I could remain calm enough to report the news without breaking down and scaring my brother.

My dad survived being shot, but he became legally blind.  His shooting changed my perspective on many things, especially gun violence.

In the wake of shootings like the one in Las Vegas, I sympathize with what the families’ of the victims are experiencing, because I still remember my own raw confusion and anger. It’s incomprehensible why someone would try to take away another person’s life, or to rob another person of her father. I don’t think the person holding the gun can truly understand that they’re taking away someone who is loved.

It makes me crave justice–and not the kind that comes in the form of chaos and more violence. I want a kind of justice that doesn’t just end with the death of Stephen Paddock.

The only thing that will truly deliver justice to the victims of gun violence is gun control.  I feel that our country’s lax gun laws have given gun owners the power to make life or death choices for others. I’m frustrated by the thought that so many lives could have been saved, and yet the government refuses to act on it. This inaction is disgusting to the families of the victims of gun violence. How many more deaths will it take for our government to hear our cries for help?

In my eyes, my father is a constant reminder of gun violence. I feel the effects of his shooting every day. The fact that he will never get to see me walk across the stage and receive my diploma still breaks my heart. And in the wake of shootings like the one in Las Vegas, it also makes me  determined to do more than send thoughts and prayers to the victims and their families. Because I know from personal experience, if we don’t act on gun control now, more lives could be destroyed. 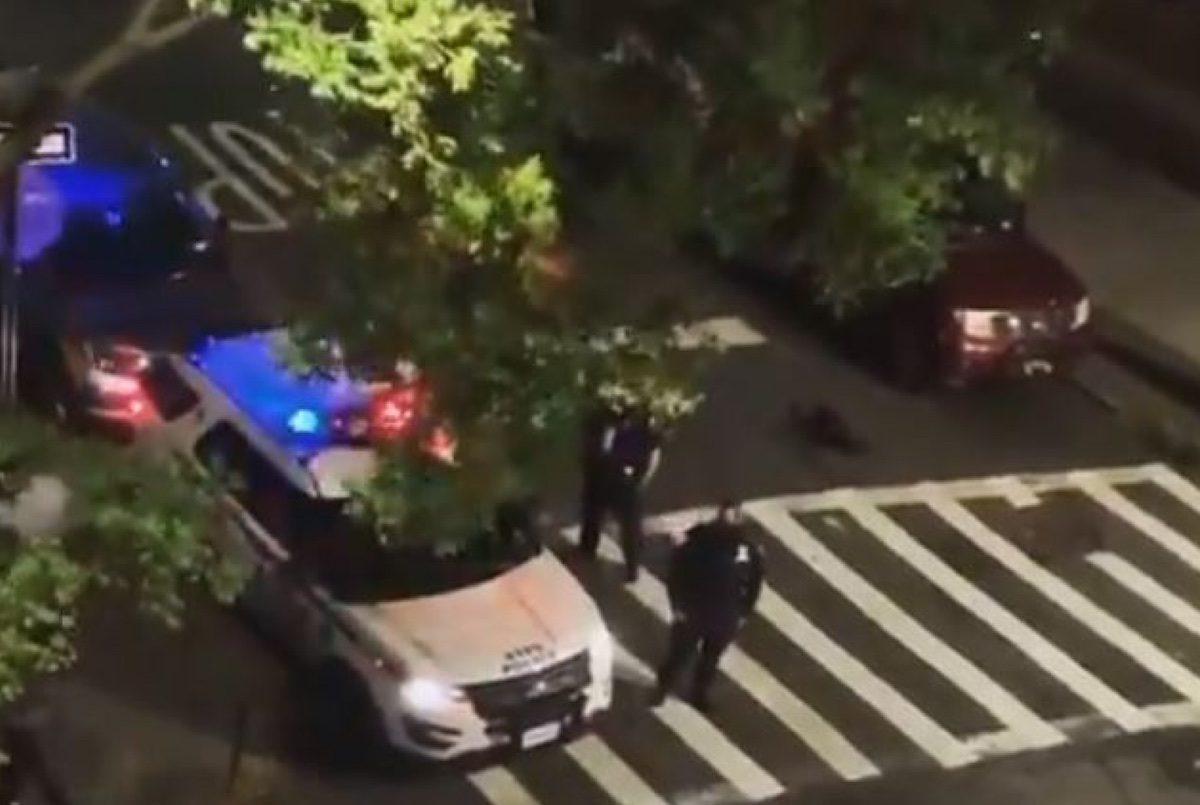 Utah Teen Sues for Girls to Have Their Own Football Program 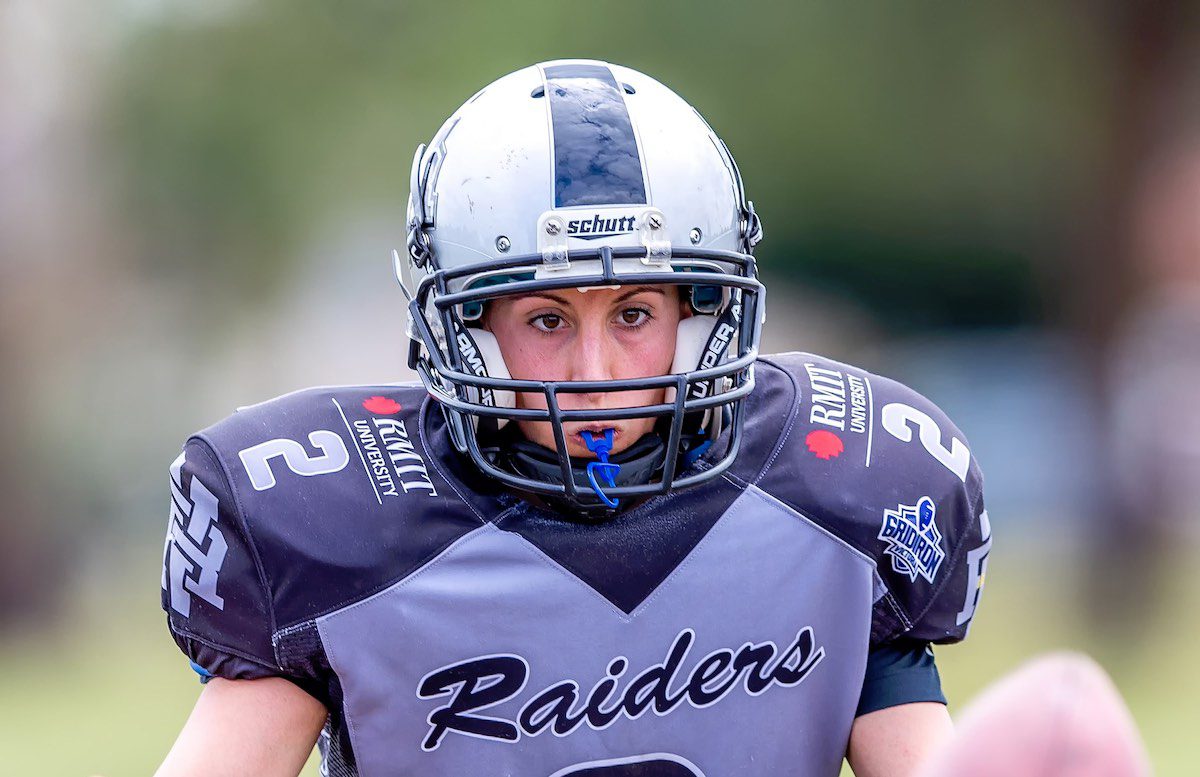