The Brown County Taxpayers Association called on the Supreme Court to suspend Biden’s plan to cancel up to $20,000 in student debt for millions of borrowers until the outcome of a pending appeal at a lower federal court, according to CNBC.

Their request came after a federal judge dismissed the association’s lawsuit challenging the program, ruling the group didn’t have legal standing to block the plan. After that ruling, the association filed an appeal to the 7th Circuit appeals court.

The U.S. Dept of Education opened its application for student loan forgiveness in a beta test recently. More than 8 million people submitted requests for relief the first few days the application became available.

The association isn’t the only group that has brought legal challenges against the president’s plan. Six Republican-led states — Arkansas, Iowa, Kansas, Missouri, Nebraska and South Carolina — are also trying to block the president’s plan. They argue that he doesn’t have the power to issue nationwide debt relief without Congress. They also claim the policy would harm private companies that service some federal student loans by reducing their business. 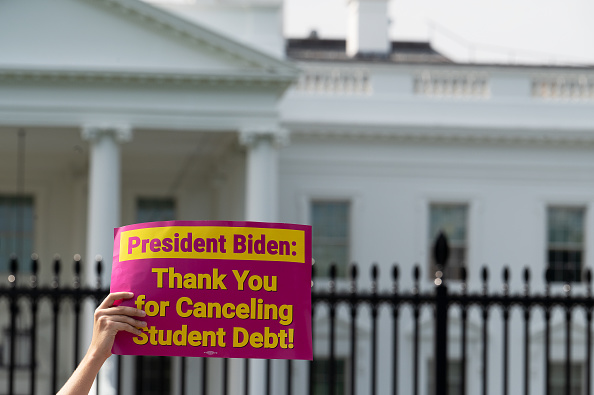 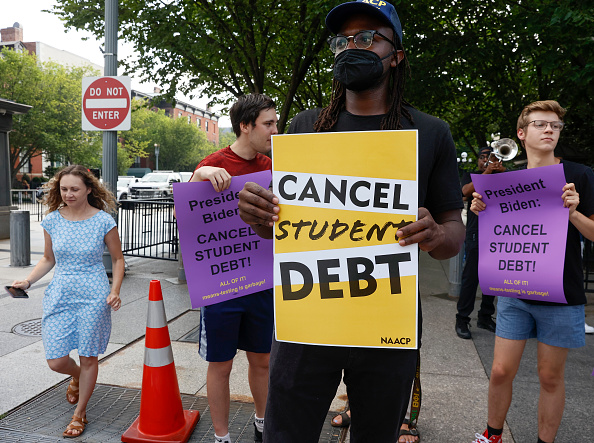