The stats are in: Gen Z and Millennial voters came out in large numbers in November 2018. With 31 percent of 18- to 29-year-old voters casting their ballots, those numbers represent a 10 percent increase compared to the 2014 election. Some of the biggest jumps — in Montana and Georgia. That’s according to recent research from CIRCLE, a Tufts University center that studies young voters and civic engagement.

CIRCLE examined 17 states across the country in their study of the impact of young voters on the 2018 midterms.

Traditionally red states with major races, including Montana, Georgia and Nevada, saw the largest increases in turnout. Young voters in all three states participated at about a 20 percent higher rate than they did in 2014, the research shows.

Activism sparked by in Parkland, Florida in February 2018 — in which 17 people were killed at Marjory Stoneman Douglas High School — became an important catalyst for youth voting, according to Kei Kawashima-Ginsberg, the director of CIRCLE.

“Before the election, we could tell that young people were mobilizing each other,” Kawashima-Ginsberg said. “The number of young people participating in protests and rallies tripled…Young people were represented in the media as legitimate stakeholders with a voice demanding concrete action.”

The March for Our Lives was used to shine a spotlight on intersectional issues of gun violence at school, in urban communities, and in the home, connecting issues of interest for various sub-groups within the 18-29 demographic. Rallies held around the country became an opportunity for organizations doing youth outreach to walk around with cell phones and tablets, registering young people to vote online as part of the Vote for Our Lives initiative.

“Being on the voter registration roll early in the campaign cycle affects who is spoken to,” added Kawashima-Ginsberg, explaining that increased youth registration in some states allowed Democratic campaigns around the country to increase their outreach to young potential voters.

In Georgia, the percentage of youth participation increased from 13 to 33 percent between 2014 and 2018. CIRCLE’s research shows that young voters helped Democrat Stacey Abrams “turn a traditionally deep-red state into a gubernatorial battleground” in the close race for governor against her Republican opponent Brian Kemp.

The race likely increased youth voter engagement and helped motivate young people — like Madeline Freiman — to head to the polls.

“I really did not agree with Kemp, but really agreed with Abrams,” said Freiman, 21, from Marietta, Ga. “I was already motivated to vote before Parkland, but I think student activism has motivated a lot of young people to vote.”

Freiman saw sponsored posts and advertisements for Abrams’ campaign across various social media platforms, particularly Instagram. More than 70 percent of Instagram’s users are under the age of 35, according to data from Statista.

Though Abrams lost the race to Kemp, counties with high percentages of youth and people of color voted for Abrams by 22 points above the average, according to CIRCLE’s research.

This reflected patterns across the country. Counties with universities in Wisconsin voted nearly 60 percent for Democrats Tony Evers and Senator Tammy Baldwin, according to Kawashima-Ginsberg. But counties without universities voted around 60 percent for the Republican U.S. Senate candidate Leah Vukmir and incumbent former Governor Scott Walker.

In Montana, youth turnout more than doubled from the 2014 to 2018 midterms, giving the Treasure State the second highest youth turnout of the 17 states studied by CIRCLE. While only 17.6 percent of young Montanans went to the polls in 2014, more than 42 percent voted last November.

“Whenever young people vote like this, they vote very decisively in favor of Democratic candidates…that alone can swing the election,” Kawashima-Ginsberg said. 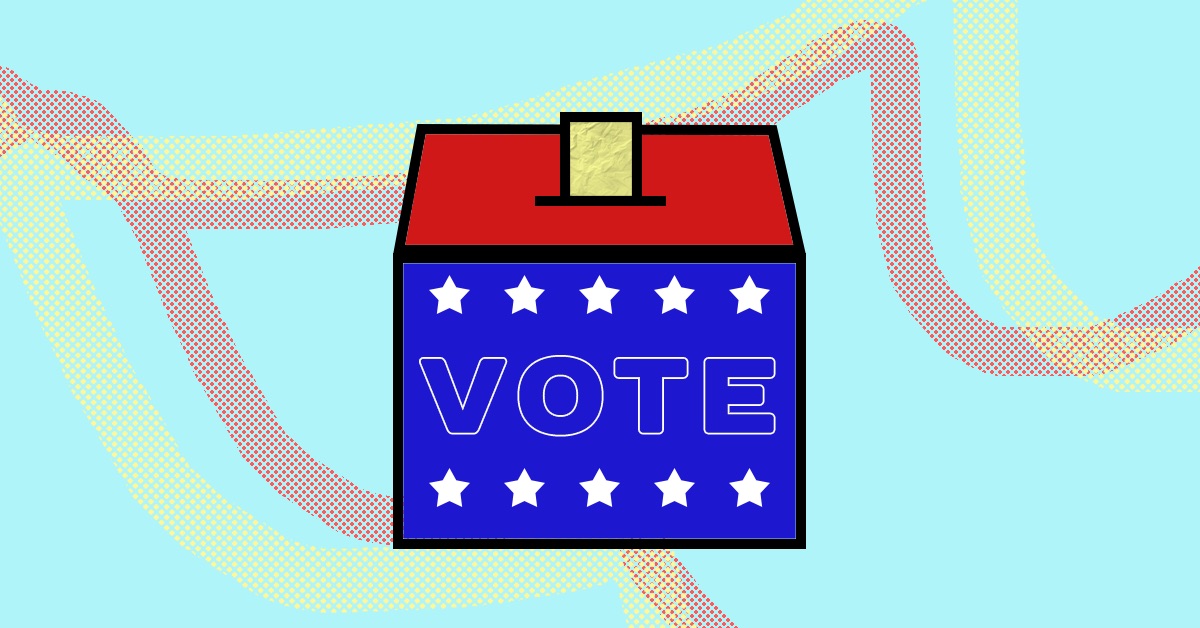 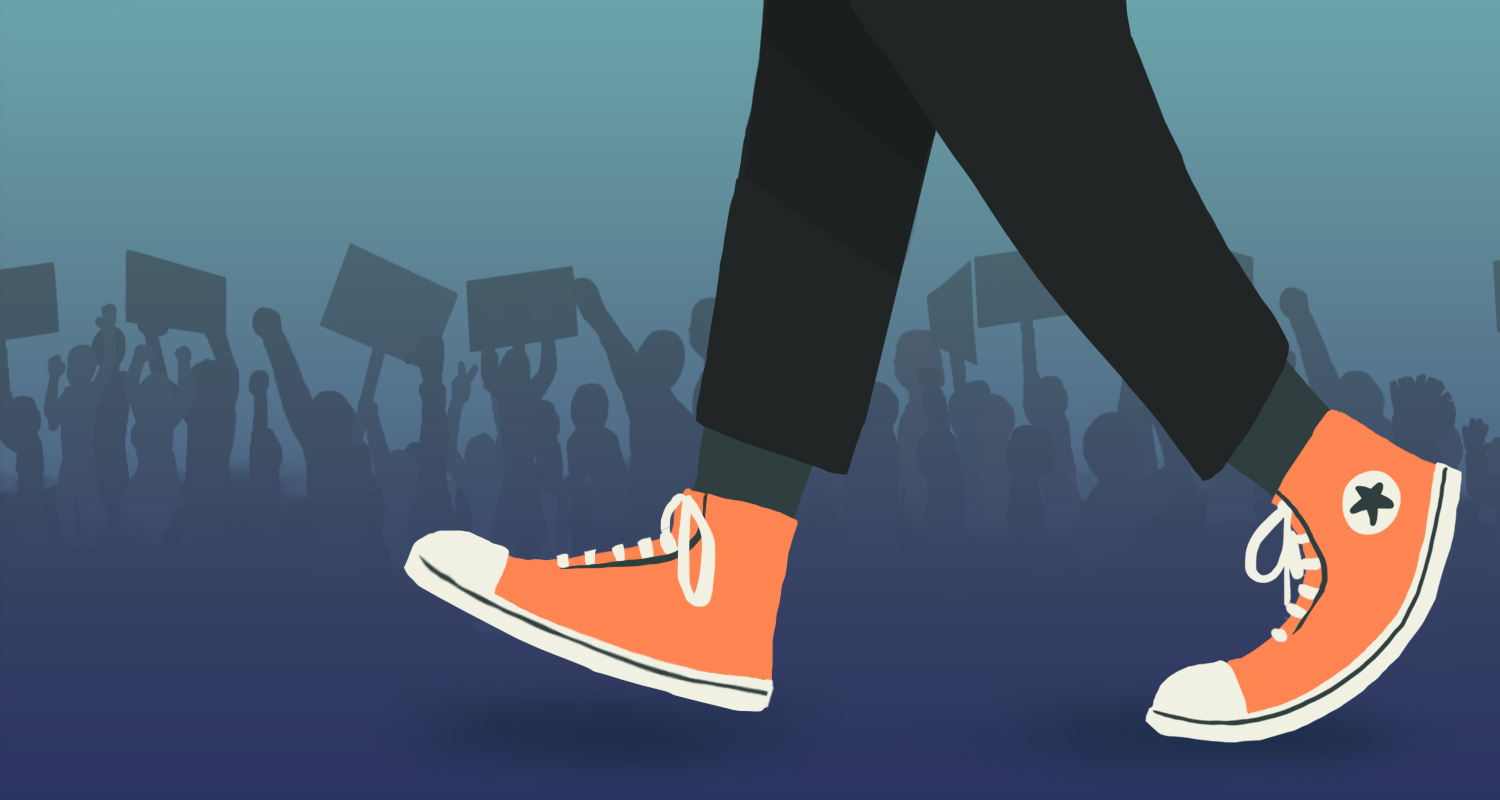 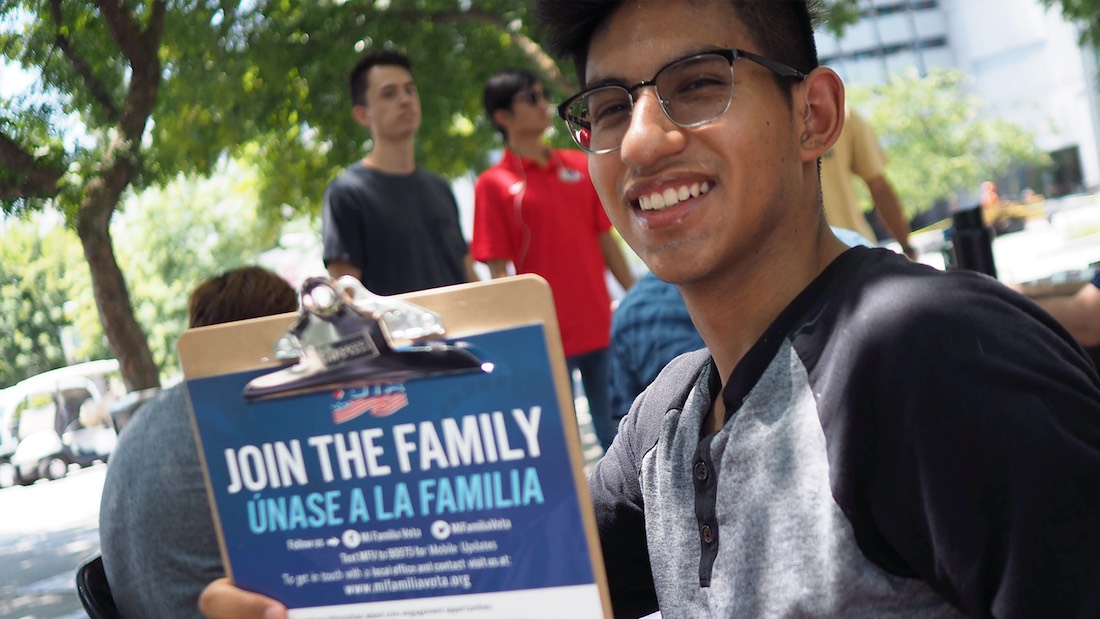