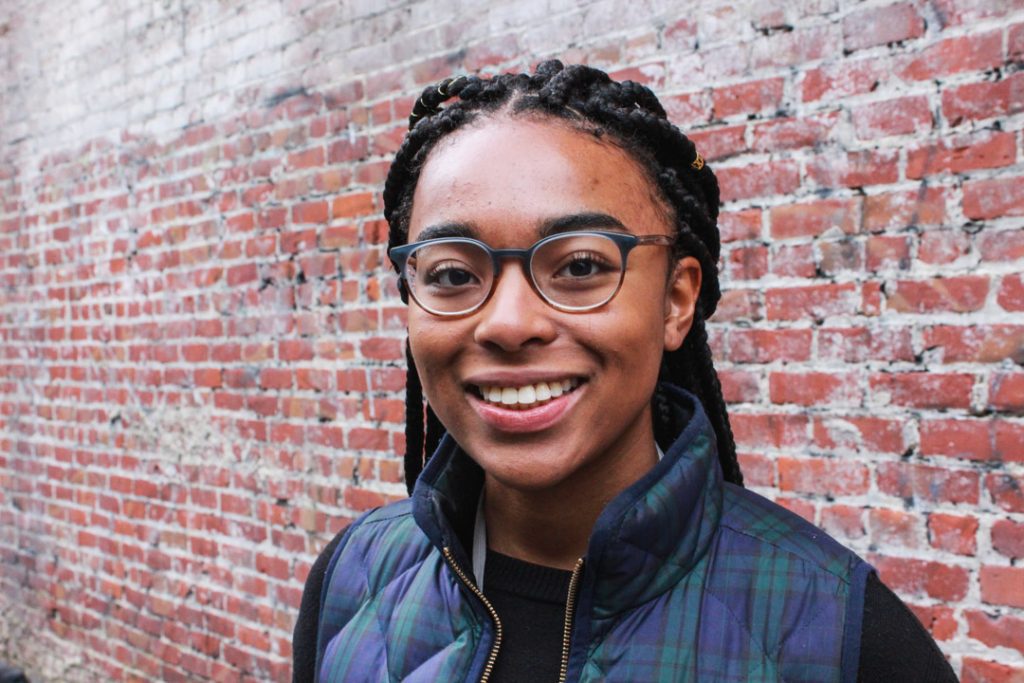 I recently got admitted into my top choice college, Brown University. The moment that I found out, blood rushed to my face and I started crying tears of joy. But then a new anxiety set in: how I will be perceived as a black girl in the Ivy League?

I asked my mom if she had any advice. She attended Princeton in the ‘80s. She was washing dishes when I approached her, and she turned off the faucet and sat down.

My mom told me she liked Princeton, but she felt pretty insecure on campus. Then, she gave me advice on how to “get through” it all–as if getting through college, not enjoying it, was the objective.

She had to have faith in her abilities when others wouldn’t. She pushed herself to ask questions, even if it meant seeming like the dumb black girl. I found it chilling that such an achievement would create so many struggles.

I’ve had similar experiences of feeling slighted. Like, once, a classmate suggested that I was only elected as a student leader for diversity’s sake, not because I was actually deserving. Or, another time, a teacher assumed I was studying for general chemistry, when in fact, I was enrolled in AP.

It’s hard to pinpoint what exactly is wrong in these moments–taken on their own. But when you add them up–and they happen all the time–it builds to this sense that I don’t belong. And that’s my worry: that getting into Brown–one of the top achievements of my life thus far–might be diminished by professors who don’t take me seriously, or classmates that assume that I rightfully didn’t earn my place.

I appreciate my mom’s advice. But it feels so wrong that I have the same fears that she had 30 years ago.

I know that change is gradual, and stereotypes crumble little by little. My own experiences have given me some discouraging insight about how I am sometimes seen. I hope I’ll able to change these perceptions of me by sharing my thoughts and proving my worthiness, even though I shouldn’t have to.