After graduating from American University in May 2018, Morgan Zegers returned to her native town of Malta, New York to run as the Republican nominee for the New York 113th State Assembly.

At 21-years-old, Zegers isn’t letting her age stand in the way and says she’s ready to stand up against “corrupt business-as-usual Albany politics.” As a business owner of a small specialty wood crafting business, Zegers wants to push for quality economic development opportunities. And as a recent college graduate, affordability is high on her list of priorities.

As a young female Republican, Zegers gets a lot of questions about her political views. Recently she spoke with YR Media’s Nayo Campbell to discuss her platform, introduction to politics, and the changes she hopes to make.

Nayo Campbell: What prompted you to run for office?

Morgan Zegers: I realized that everything I care about and was worried about was stemming from the state level. I hadn’t really been involved in politics before but I said, I’m going to get involved with the state level, what’s my next step? And I talked to people in the community, and they said that our local state assembly needed somebody with a little spunk and energy who can go to combat that corruption and who can go to bring a more positive outlook for the future of the state. So I said, okay, I’ll run.

What are the challenges of being a young Republican in New York?

I definitely thought it would be more difficult because there are stereotypes against Republicans. But my community is very Republican in the first place, so people have been kind of looking past my age and they’re more focused on my values and what I’m bringing. But the problem for me being a young Republican woman is I get asked to do a lot of interviews to talk about my campaign and instead they want to talk about national issues like the border wall, President Trump, Hillary Clinton, the #MeToo movement. So it’s my job to kind of redirect the conversation to my campaign, and I’ve had to learn that the hard way.

For females, it’s sometimes harder to break the glass ceiling into politics, but especially being young. What challenges have you faced and how have you overcome them?

Being young in politics, you have to balance accepting advice from people and being appreciative because they are your elder and they want to help. And then there’s also that balance of go-with-your-gut feeling.

For me, I had a lot of issues where my gut feeling was telling me one thing, but the people were saying, “You know, I have more experience than you, you should do this differently.” And so now I look back and I knew that my gut was correct and I should have gone with my gut on a lot of those decisions, and I kind of regret that. So it’s more about learning how to balance respecting your elders but also being firm with my views.

What are some issues facing young New Yorkers that you hope to address?

The young population in upstate New York is the population that is fleeing in search of better opportunities. So I’m focused on affordability, Main Street economic development, and ethical leadership.

I want to tackle the cost of higher education. I think my perspective as a recent graduate, as somebody who went through the public school system here and who experienced that workforce development plan that we currently have, I can really add important insight to lowering the cost for students across the state. And that’s something I want to take on. So I am focused on the nit-picky things around New York state, the cost of homes, the cost of education and workforce development plans that we have. It’s all incredibly important, especially at the state level. 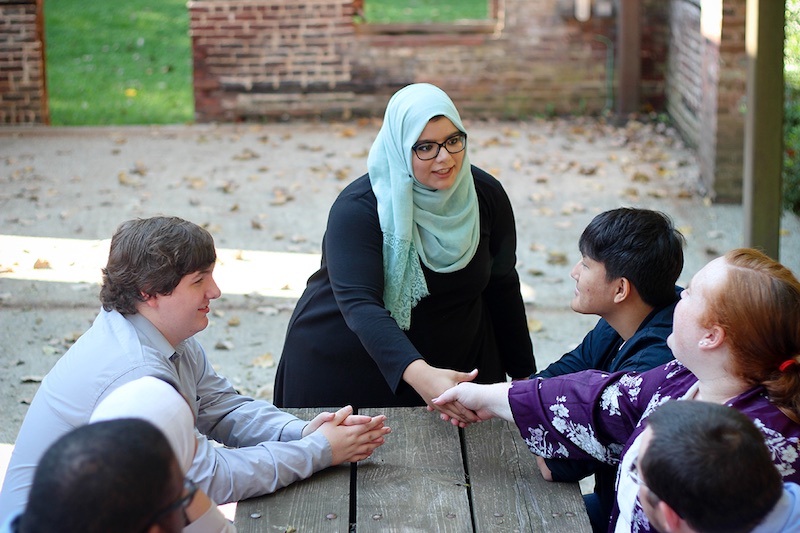 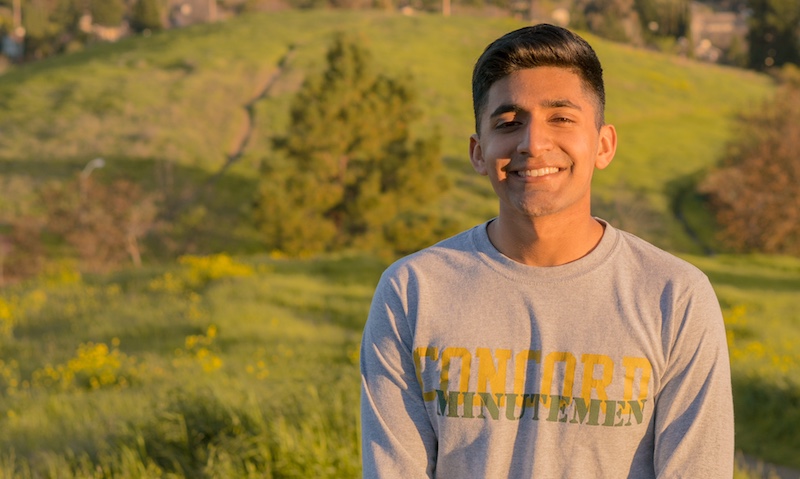