Two months ago, Antonio Ortiz-Mena saw people dancing in the streets, blasting music from cars, and celebrating long into the night after President-elect Joe Biden was declared the winner of the 2020 presidential election. Now, Biden’s inauguration has the city on edge.

Since the Capitol Building riots on Jan. 6, Ortiz-Mena, 25, and his girlfriend Charlotte Follari have tensely watched as security around Capitol Hill grew in preparation for Biden’s inauguration. They’ve stockpiled the freezer in case of another curfew, avoided going for a jog downtown, and even considered leaving the city to be in Maryland with Ortiz-Mena’s parents, out of concern for more right-wing violence.

Now, with more than 25,000 National Guard troops stationed in the city, and much of the area around Capitol Hill locked down, young people in the District say that while they still feel relatively safe, the events of Jan. 6 make the inauguration feel “nerve-wracking” and “surreal.”

“This makes me very angry to think these people are kicking me out of my city,” said Ortiz-Mena, who’s lived in the area since age 12. “I’m not gonna let these racist people kick me out of my own city. So, even though it might be a good idea, I cannot. It’s a strange feeling.”

Emma Pace’s family has lived in and around D.C. for three generations. Her mother worked as an intern on Capitol Hill while in high school. Her grandmother, who grew up in the Virginia suburbs, cries when talking about the Jan. 6 riots, seeing the federal buildings on the Hill “not only as a testament to the strength of our democracy, but the strength of our country over time. To see them attacked really impacted her,” Pace, 22, said.

Pace planned to attend Biden’s inauguration, which would have been her first time experiencing the historic ceremony in person.  The idea was exciting. Now, with a historically smaller event planned for security and health reasons, that experience is no longer on the table. She still plans to watch the virtual event online, she said.

Hope Neyer, 20, a Cincinnati native who organizes with the climate activist group Shut Down D.C., said the inauguration was important for another reason. She says the ceremony usually offers organizers — from First Amendment groups to anti-fascist activists — the opportunity to make themselves known and set an agenda for the new administration.

That tradition has been chilled somewhat, she said. However, the group has still been holding occasional in-person actions to compensate, including advocating for the expulsion of Republican Congress Members who refused to certify some states’ Electoral College votes.

In 2009, Ortiz-Mena’s parents, who are both from Mexico, took him to President Barack Obama’s inauguration to show him first-hand a peaceful transition of power in a major democracy. The experience was incredibly exciting, and he remembers seeing the Obamas from the corner of his eye.

His next inauguration experience couldn’t have been more different.

“The Trump one was horrible,” Ortiz-Mena said. “You know that feeling when you lose someone, and you’re in such a gloomy mood, and your whole world seems gray? You felt that, and everyone around me felt that. I realized the country wasn’t what I thought it was. That difference was similar to the change from Biden’s win to now.” 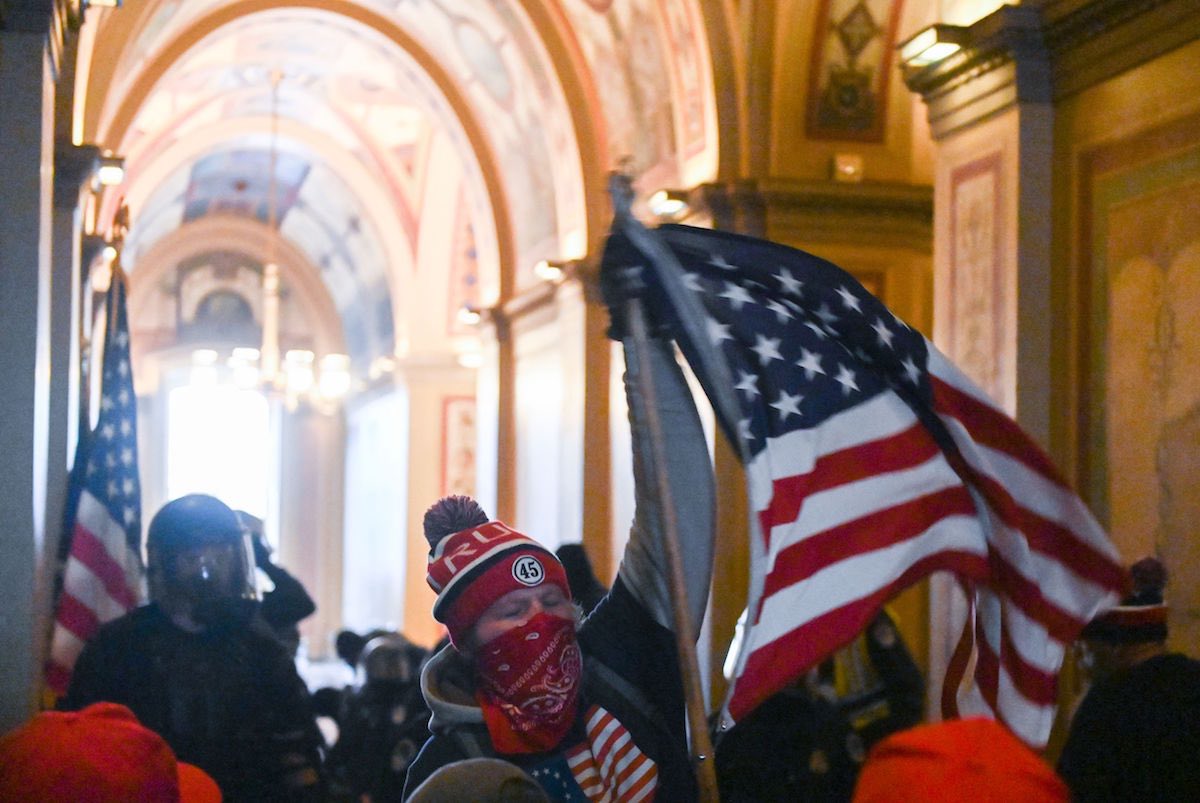 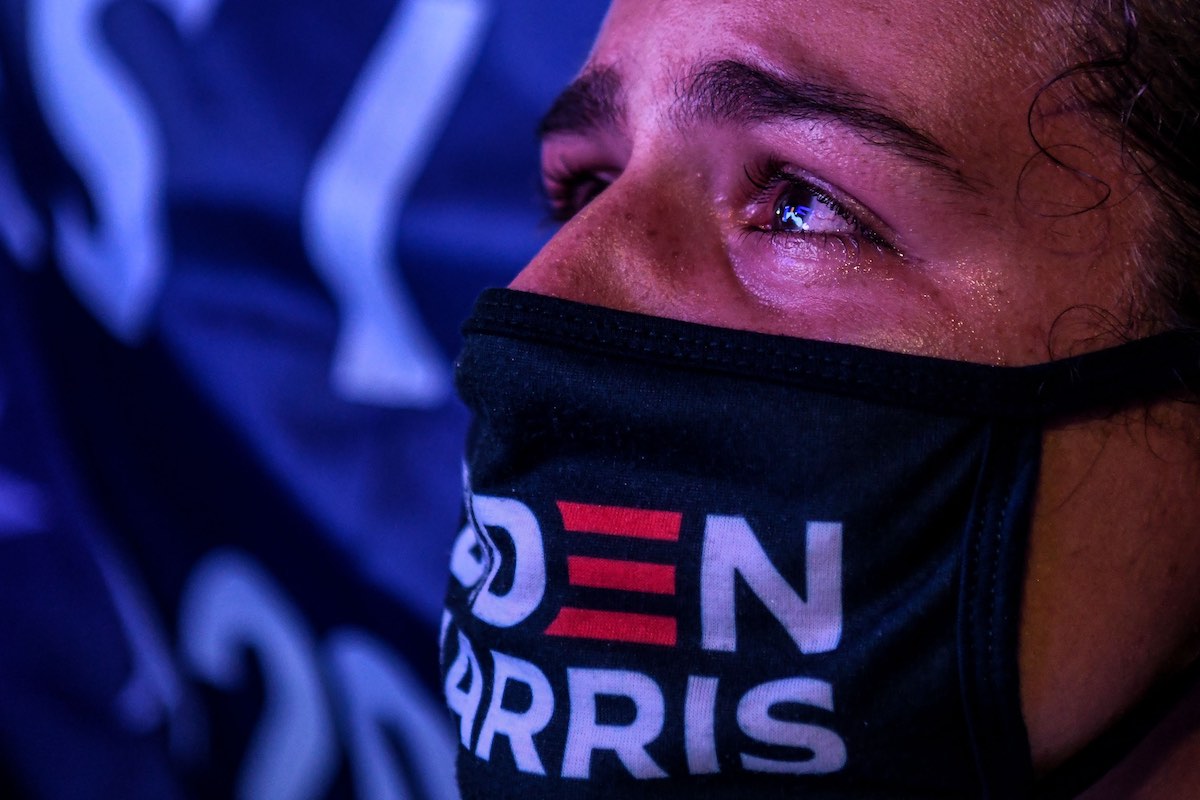