People say the darnedest things about the singular “they.”

When I tell someone that my preferred pronouns are they/them/their, I never know what to expect. Sometimes people say okay and move on, but other times, they’ll start to ask a whole bunch of questions that I don’t really feel like answering. It’s usually well intentioned; I get that people are just trying to understand. But I do get tired of explaining the same things over and over.

So to save everyone (myself included) some time and confusion, I’ve rounded up some responses to the most common weird questions I get about my pronouns.

“You look like a boy/girl. Why use they instead of he/she?”

I look like me. That’s all there is to it. If someone else looks at me and decides I am something or another based on the clothes I’m wearing, or whether or not I’m wearing make up, that assumption is on them: it has nothing to do with who or what I actually am.

“You’re only one person! How does that work?”

It’s really, really simple. In English, we already use singular “they” all the time when the gender of a person is unknown. Say you see fifty bucks on the ground and pick it up. You might say:

“Oh, someone dropped their money here. I’ll set it aside for them, I bet they are looking everywhere!”

Using “he or she” and “his or hers” in this situation is awkward and clunky, so we use singular they instead. When someone uses they/them pronouns, all you have to do is apply that same sentence construction:

“Oh, Desmond dropped their money here. I’ll set it aside for them, I bet they are looking everywhere!”

Now if only I could get fifty bucks every time someone’s rude about my gender. No, I’m kidding. Let’s move on. 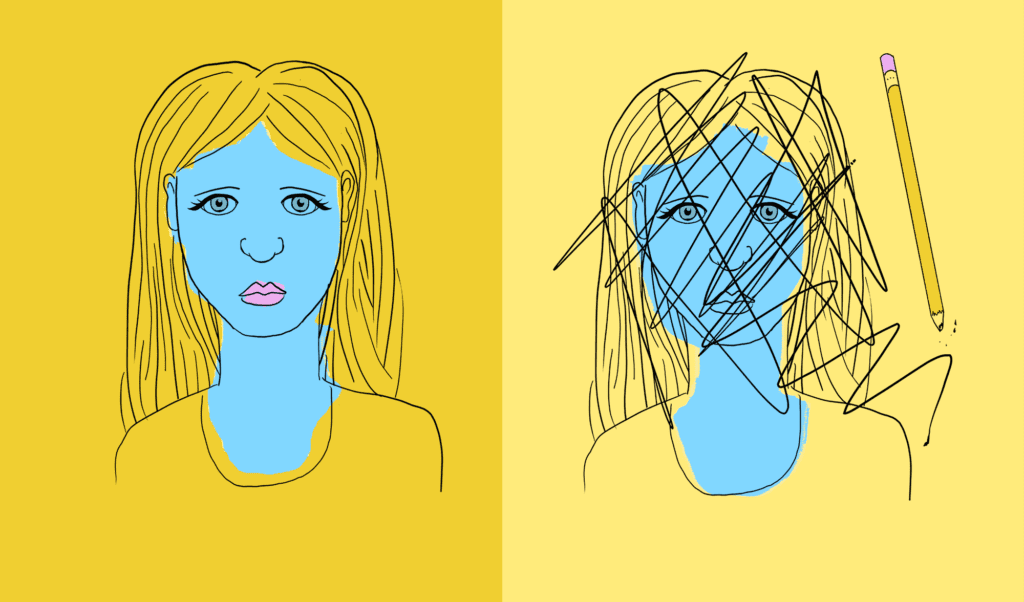 “I’m fine with non-binary people, but I don’t believe in singular they pronouns. It makes no sense.”

Major dictionaries have recognized singular they as grammatically correct for years, including the Oxford English Dictionary, Merriam-Webster’s Dictionary, and dictionary.com. The word “they” has been used as a singular pronoun since at least the 16th century, and some argue it goes back even earlier. We’re not making up new words and grammar here. The AP Style Guide has even started to allow the usage of singular they in cases where a subject doesn’t identify as male or female.

Clearly, it makes sense to a lot of people who know a lot about the English language, so I don’t know why everyone gets so hung up on this.

“My non-binary friend is okay with being called he/she, so I don’t think it’s a big deal.”

If you’re using the pronoun your friend told you to use, great. Non-binary people can use binary pronouns. Personally, I use both he and they, and I don’t mind either one. It doesn’t make me less non-binary, and the words and terms that make me comfortable don’t apply to everyone.

If your friend prefers singular they, but doesn’t correct you when you use he or she instead, chances are it’s because they don’t feel safe doing so. They may be afraid of getting into an awkward or dangerous situation by repeating themselves to someone who won’t listen.

It takes a lot of courage to reveal such personal information to others, and when someone comes out to you, it’s because they trust you enough to tell you something really important. I guarantee you’re not getting a free pass, you’re just making someone quietly uncomfortable, and potentially losing a friend.

Seriously, stop! And while you’re at it, you should probably say sorry to them. 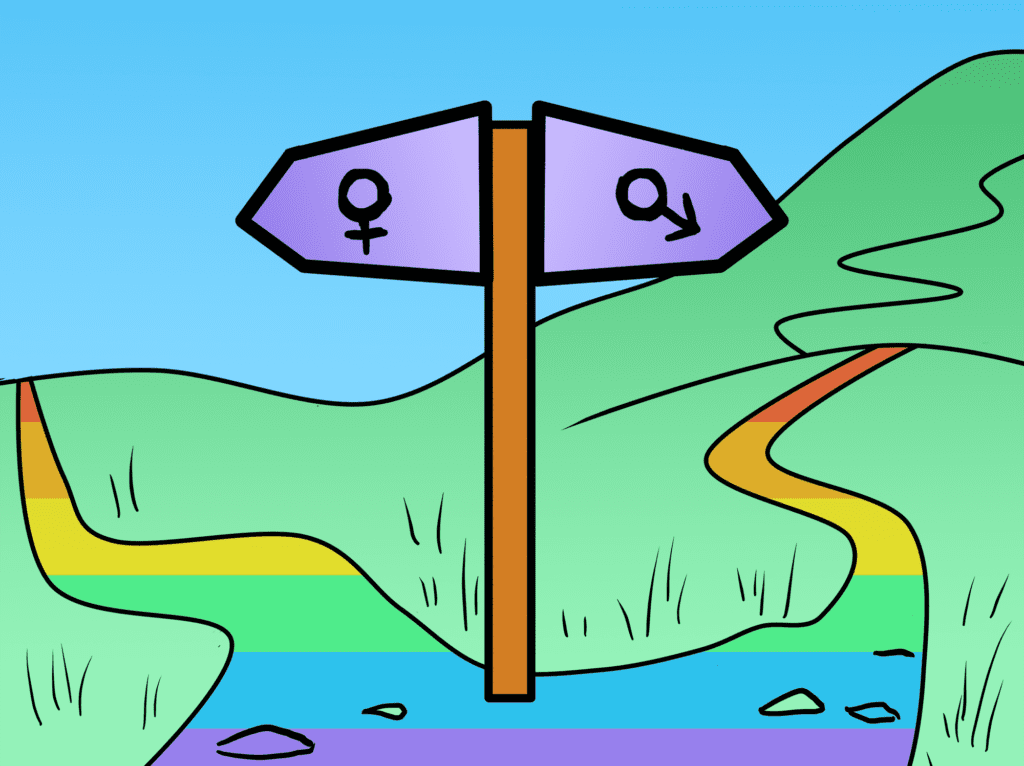 “I try to use they/them pronouns when people ask, but it’s so hard! I keep messing it up.”

That’s okay! It happens to everyone. It takes time to adjust to new ways of speaking and thinking. Personally, I would much rather my friends and family mess up than give up entirely.

All I ask is for you to not make it my problem. Getting really apologetic or changing the subject to how difficult you find my pronouns won’t make me feel any more comfortable after I’ve been misgendered. Don’t tell me that you’re trying, show me. Try, and then if you get it wrong, correct yourself and move on.

Of course, there are people out there who will be harsh about good-faith mistakes. Sometimes it’s because they’re sensitized to being gendered a certain way. Other times, they’re just jerks. (Jerks come in all genders.) But in general, accidentally messing up pronouns is not the end of the world, as long as you’re holding yourself accountable.