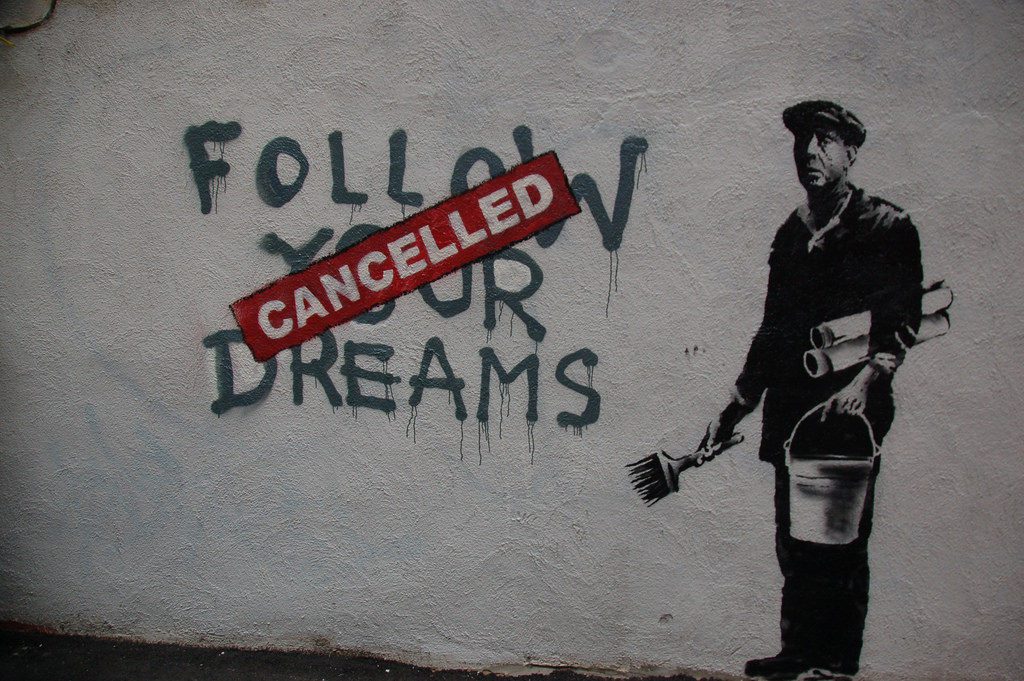 The budget proposal from the Trump administration hit this week, and as we’ve previously reported, the plan would eliminate funding for the National Endowment for the Arts. A situation that NEA chairman Jane Chu characterizes as “disappointing.” Grants from the NEA fund many organizations that serve youth directly (disclosure: that includes Youth Radio).

In the wake of the news that the NEA is on the chopping block, we reached out to groups  across the country that serve youth and received grants in 2016 from the organization.

“Obviously it was immensely disappointing,” said Paul Sznewajs, the executive director of Ingenuity, which acts as an advocacy hub for arts education throughout the Chicago Public School system.

“I think, what strikes me the most, which I don’t think people are focusing on, is the human factor in this,” said Sznewajs, who has worked in arts in Chicago for 18 years.

Ara G. Beal, the managing artistic director of YS Kids Playhouse, a 23-year-old professional theater company in Yellow Springs, Ohio, said the loss of  NEA funding would force the organization to cut their services in half .

“It would require a significant shift in our programming,” Beal said.  “We’d certainly have to reduce the number of professional artists we hire and charge higher fees to families. …The elimination of this funding would result in loss of jobs for artists and administrators and a reduction in learning opportunities for kids.”

Sustained support is a critical component in arts funding, one that is not easily replaced by help from the private sector, according to Ingenuity’s Sznewajs. “I think there’s a certain assumption in general that, ‘oh we’ll just take this money away and it will be found elsewhere.’ Well, that’s not necessarily the case.”

Yet the cuts are only proposed, and Sznewajs sees an opportunity to prevent the worst case scenario that arts organizations are facing.

“We should not sit idly by and just wait for those cuts to happen, we should get active about it.”