Avant-garde won in the final round over 12-year-old Chaitra Thummala of Texas, by correctly spelling the word “Murraya” – a genus of tropical Asiatic and Australian trees having pinnate leaves and flowers.

“It felt like really good to become a winner simply because of the fact that I’ve been like working on it for like two years and then to finally have it like the best possible outcome was really good,” Avant-garde said, according to Good Morning America.

The 8th grader isn’t new to winning competitions. She already holds three Guinness World Records for dribbling and has played basketball since she was 5 years old.

On Thursday, Avant-garde won out of a group of 11 finalists with $50,000 as the first-place prize. This was her second time participating in the national finals; the first was in 2019.

“I’m hoping that in a few years I’ll see a whole lot more African American females and males too doing well in the Scripps Spelling Bee because it’s kind of sad how there’s like a great lack of those people,” Avant-garde said, according to Good Morning America. 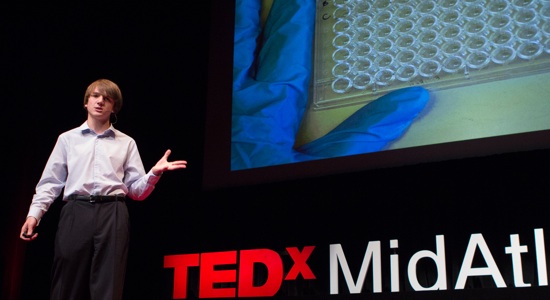