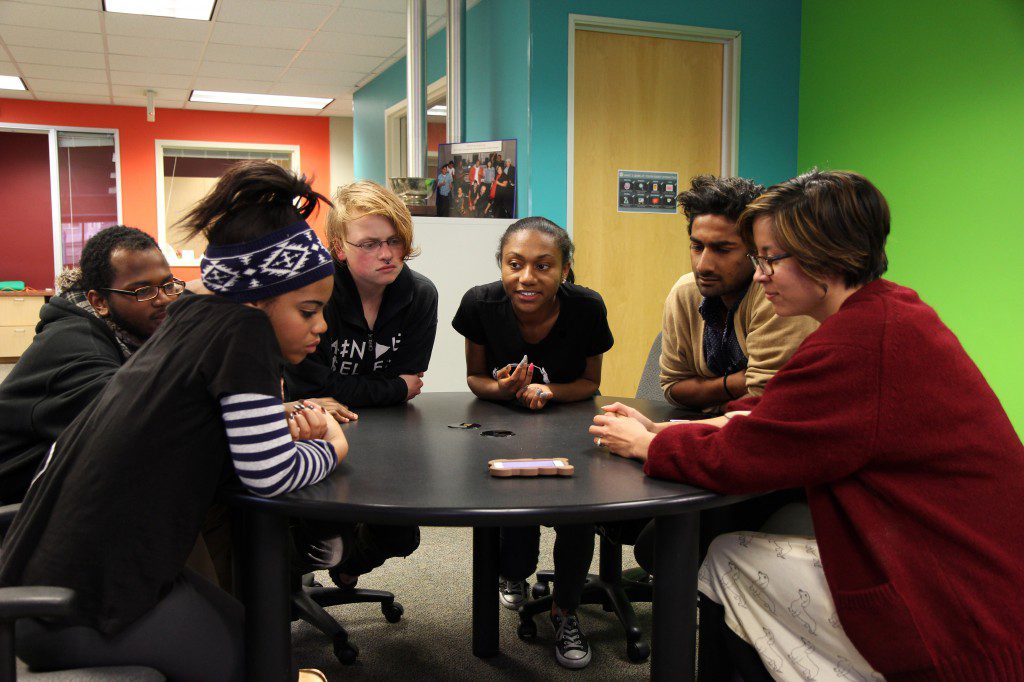 FROM IDEA TO PITCH: You’ve got an idea for a great story… or at least you think it’s a great story.  Now you need to convince your editor/teacher why this story needs to get made, and why you’re the right reporter for the job. So what goes into a good pitch?  How much research do you need to do before you make your pitch? We’ve put together some of tips of the trade on putting together the best pitch for your story idea. 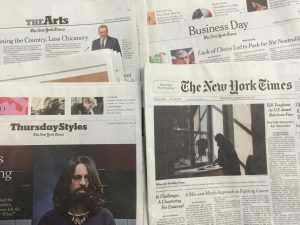 ACTIVITY: Learn to Pitch a Story for your School Newspaper

In this activity, you’ll role play an editorial meeting at your school newspaper.  The teacher plays the assignment editor, who along with the class, will judge the student group’s pitches. The class will then evaluate, which one they feel is strongest to be the next cover story.

This is a group activity, ideal for at least 6 students.

TIME: 40 to 60 minutes (30 minutes baseline + 3 minutes per group for share backs and discussion)

BACKGROUND: The Pitfalls of Pitching 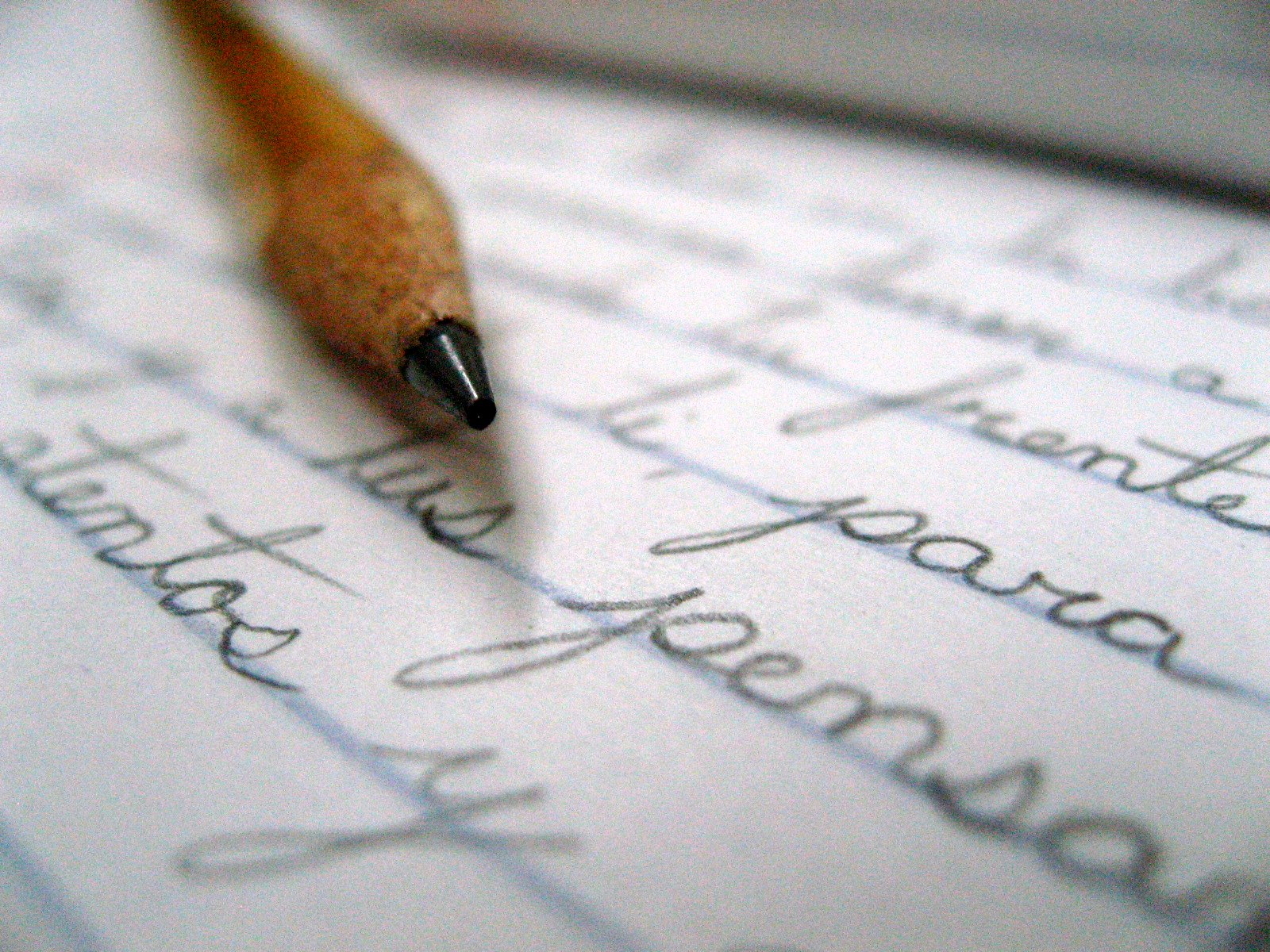 Coming up with a good story (and presenting it well) is harder than it seems! Even experienced journalists can fall into some common mistakes when pitching their ideas. Check out these common pitfalls and try to avoid them!

PROFESSIONAL Q&A – The Art of Pitching with Robert Krulwich 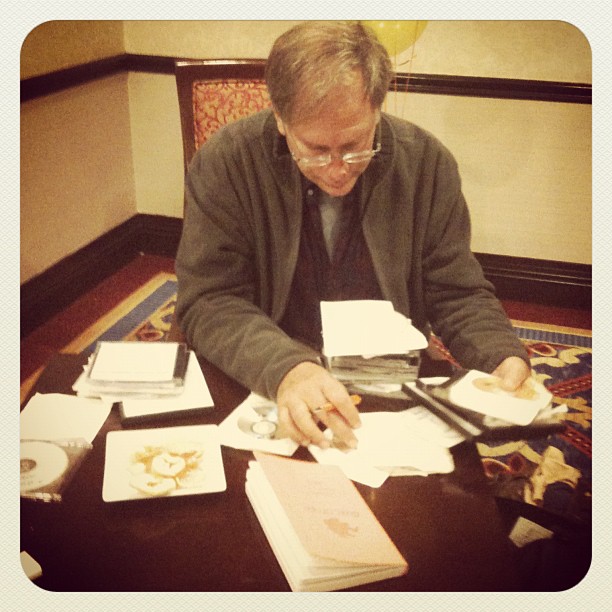 Youth Radio reporter Rafael Johns speaks with veteran NPR science reporter and co-host of Radiolab, Robert Krulwich.  Robert’s approach to pitching involves a heated conversation with himself.  “The person I really pitch a story to is me– but the part of me that knows nothing from the part of me that knows everything,” he says.  Hear the rest of the conversation above.

Pitches that Work – Association of Independents in Radio

ABOUT THE INNOVATION LAB