An Illinois school district and its high school football coaches are being sued after two football players suffered hazing and sexual assault in locker rooms in 2019, according to a recent lawsuit.

The suit, filed in late August, claims three coaches at Plainfield Central High School and Plainfield Consolidated School District 202 did not properly report or investigate a 2019 incident where two freshmen players were pinned to the ground by varsity members and sodomized with a broomstick.

The assault was part of a hazing ritual referred to as “Code Blue” that aimed to serve as a team-building exercise for incoming members of the football team, according to attorneys representing the two players. The suit states the players were minors at the time of the assault.

Coaches and administrators knew about the hazing ritual, which was part of the team’s culture as far back as 2014, attorney Ian Fallon said during a recent news conference. There have been “dozens and dozens” of football team members that have been subjected to the rituals, he added.

“This is unacceptable,” said Fallon, who represents the victims. “No student should have to experience this just to participate in high school sports in Illinois. Not only was this occurring under the watch of school administrators but they knew and allowed it to continue.”

Four students at Plainfield Central were charged with misdemeanors in connection with the incident. The suit states the four varsity players were suspended for three days and received no other punishment.

Since the incident, the two victims have suffered emotional and mental distress. They have also been harassed and retaliated against “as a result of being deemed snitches,” said attorney Antonio Rommanucci, also representing the victims.

The players are no longer on the football team and no longer attend the school, attorneys said.

The lawsuit seeks damages for the violation of the player’s constitutional rights and it seeks to require training for coaches and students on the dangers of hazing and bullying. The lawsuit also seeks to assign a peer monitor to the school to track its compliance and to establish a database in the district for hazing and bullying complaints.

When asked about the allegations, Tom Hernandez, director of community relations for District 202, said the district doesn’t comment on pending litigation.

About 47% of students are hazed before entering college, according to StopHazing.org. Accusations and instances of sports hazing have been in the headlines over the past few years.

In 2015, the family of a high school football player, Jordan Preavy, who committed suicide following a hazing scandal, sued the Milton School District in Vermont, according to the Milton Independent.

Abby Muoler, a 22-year-old from Frankfort, Illinois said hazing incidents are able to persist due to the close relationships coaches and students often have.

“I remember at my high school students would brag to their teachers about them drinking over the weekend and the teachers wouldn’t care and they’d laugh because it would be the same teacher who was the football coach,” she said.

When hazing goes as far as the allegations described in the Plainfield case, “jail (should be) in order” for coaches, administrators and varsity players, according to Chyna Blocker, a 23-year-old from Joliet, Illinois.

“It’s too many kids who’re going to be willing to do stuff like that to fit in and that’s messed up because they are kids,” she said, noting that warrants consequences for those involved.

Muoler said required training would help prevent incidents of hazing, but it has to start with teachers and coaches. 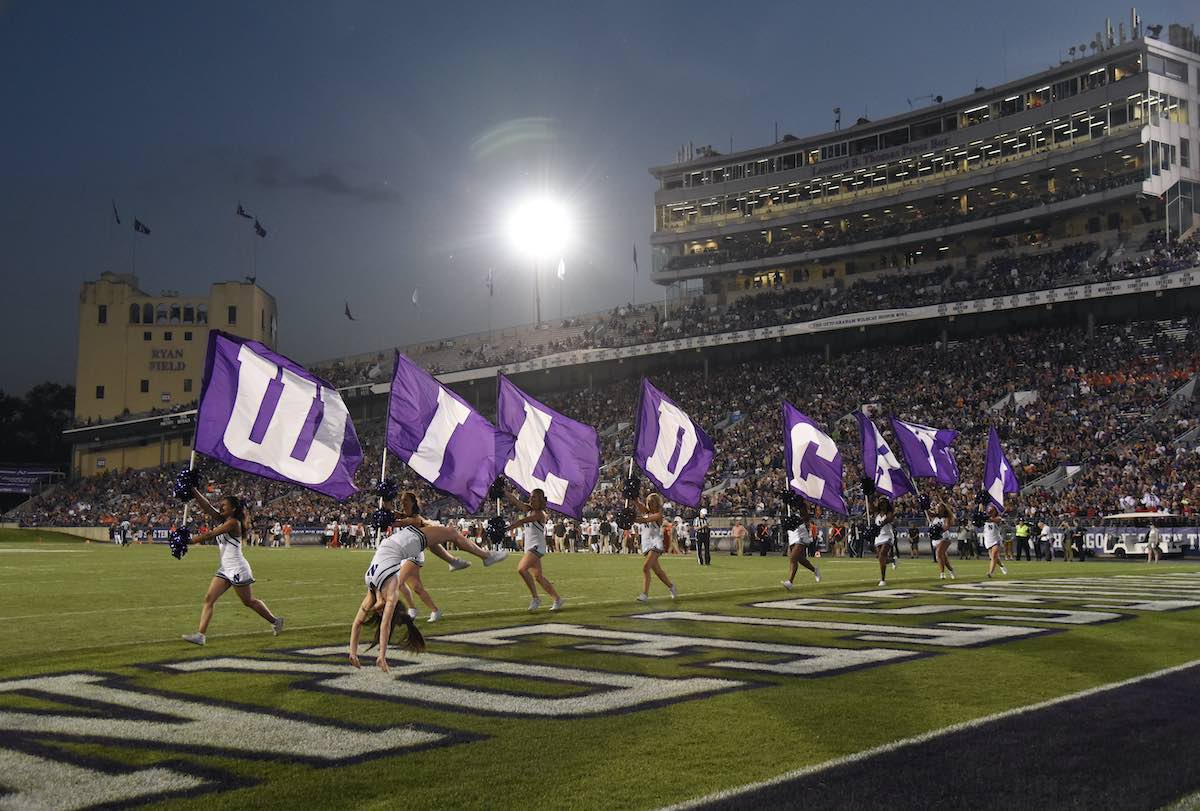 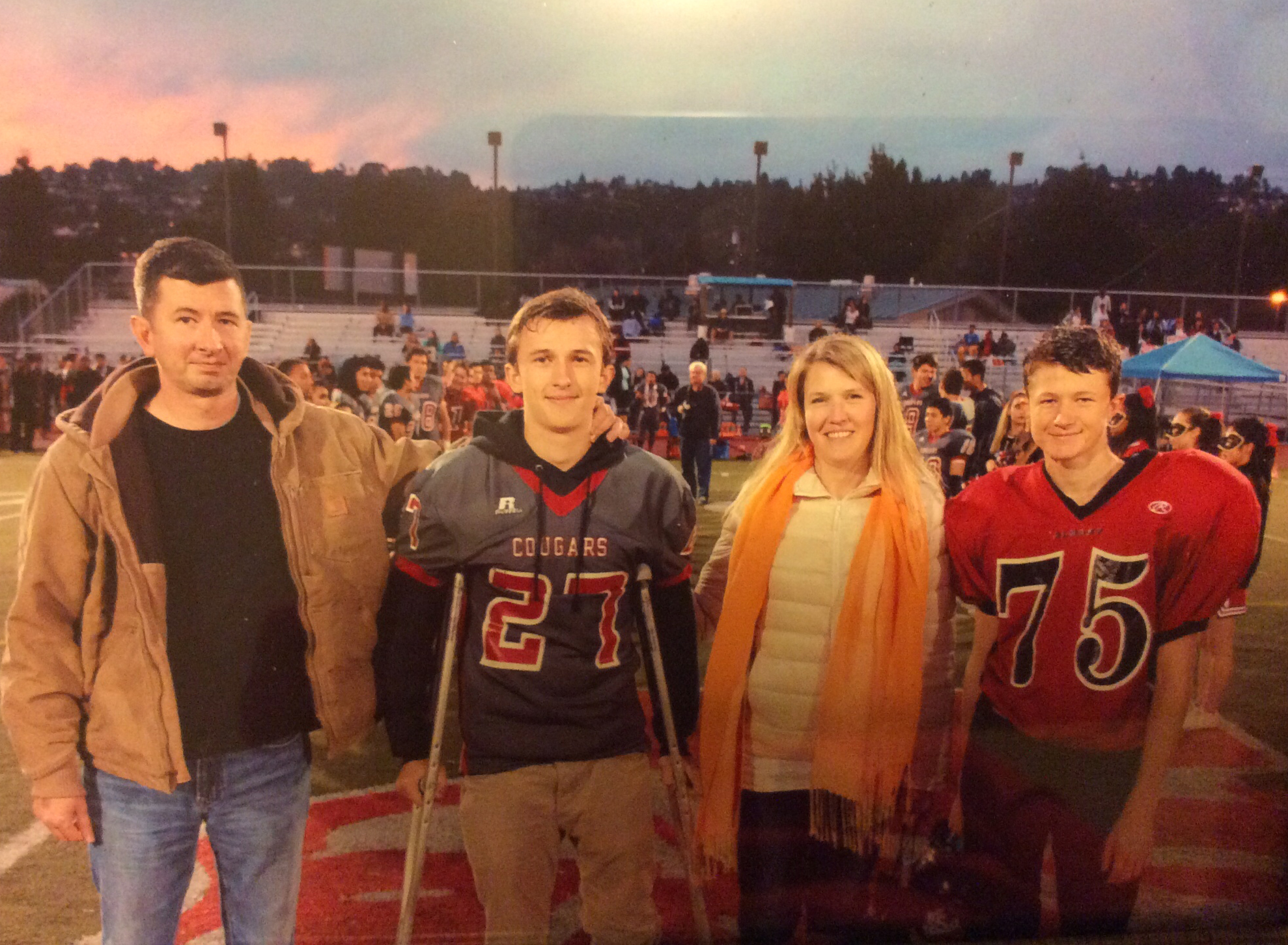