The 19-year-old is majoring in motorsports management while maintaining a blossoming career in the industry, where he has seen success with Rev Racing, which is charged with developing female and minority drivers, according to The Undefeated.

During the ARCA racing series, he posted four top-10 finishes, including two inside the top five. That success continued when in late August a single-car team called Alpha Prime Racing announced Caruth would pilot its No. 44 Chevrolet machine for races in the Xfinity series. For Caruth, it serves as a learning experience.

“I won’t get super hyped when things go right,” he said. “And when things go wrong, I won’t be super down. When the success does come, it fuels everybody at the Rev shop to keep working to show that when we do get all our ducks in a row, we can be even stronger than we already are.”

Tommy Joe Martins, Alpha Prime’s 35-year-old co-owner and driver said he sees “the raw potential” in Caruth, who also has “the attitude and the demeanor, too.”

Caruth approaches each lap like an education, not afraid to get his hands dirty with engineers fine-tuning his car between races.

“He treats it like he’s going to college, not something he’s doing for fun. He’s learning about the racing business, something I feel like a lot of other drivers in our series have absolutely no care about,” said Martins.

Caruth knows all eyes are on him.

“The double takes and stuff still happen, but I don’t really pay it any mind,” he said. “I’ve definitely had specific experiences, but it’s not that big of a deal. The way I think about it is I can’t control other people, so I’m just gonna do the best that I can to just … do the best I can.” 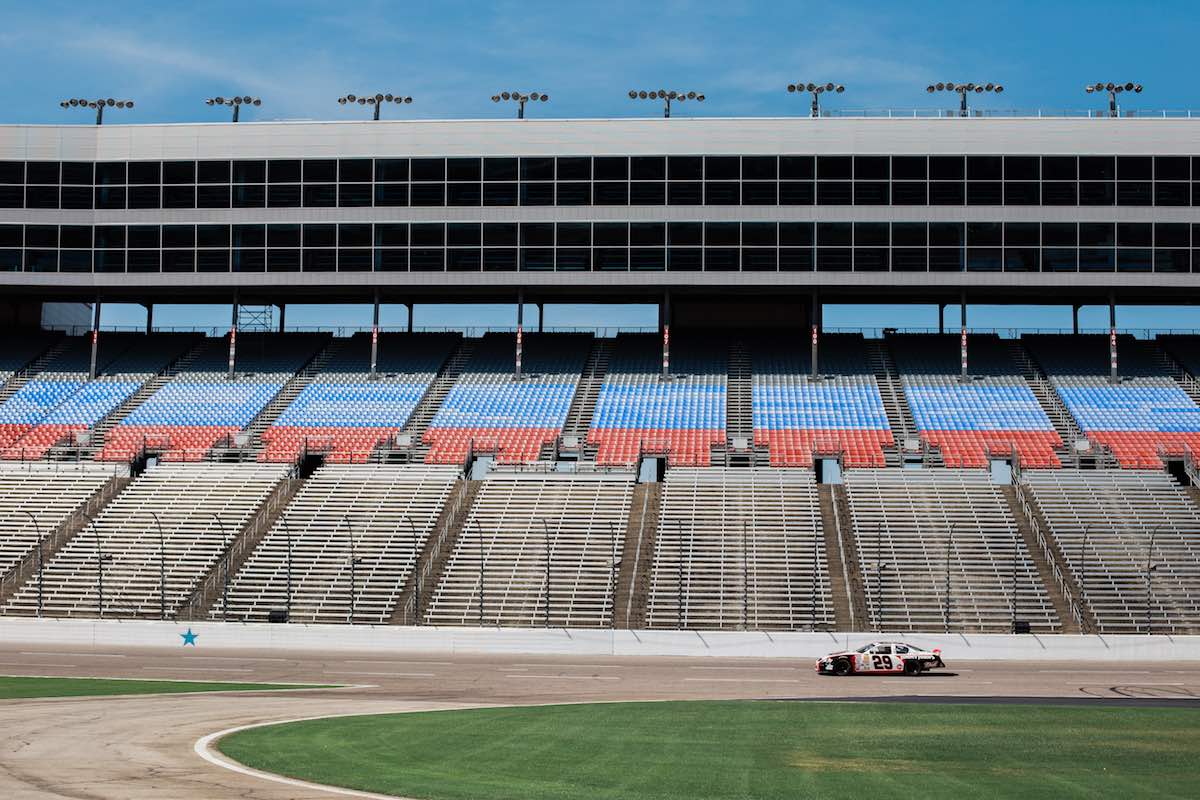