“Is that smiley face sarcastic?” “Why did she use a period instead of an exclamation point?”

Texting and social media are landmines of misinterpretation. Without the extra clues of intonation, facial expressions and hand gestures, it’s easy to misread the intention of others — especially when it comes to sarcasm and dark humor. And there’s no shortage of that on the internet.

For neurodivergent individuals, whose brains process information differently than others, this issue hits especially close to home. In particular, people on the autism spectrum often struggle to understand social cues. This can make it frustrating and confusing for them to participate in online banter.

But thanks to a growing awareness about this dilemma on social media, there might just be a solution: tone indicators.

Tone indicators are letters added to the end of written sentences to convey intention. For example, someone might include “/s” at the end of a sarcastic comment to show they aren’t serious.

In recent years, young social media users have been encouraging each other to incorporate tone indicators into their social media presence to clarify ambiguous statements. That way, it’ll make the internet more inclusive. For many, it’s a seemingly harmless, easy step to take to ensure that jokes aren’t coming off as rude or angry.

When people put tone indicators after every sentence, some neurodivergent individuals have pointed out that they feel like they’re being talked down to. One Twitter user said, “Tone indicators are very very helpful but whenever people overuse them I kinda get the feeling they r making fun of me.”

Others argue that indicating sarcasm and jokes might ruin the humor.

And as the list of indicators grows longer to include more tones, internet users have begun to find conversations even more muddled and confusing. It can be hard to keep track of the many signifiers. Especially for older people who already find the internet to be a world of bewildering inside jokes, tone indicators can make social media feel even less accessible.

For generations, people have tried to find alternatives to make written speech clearer. A recent New York Times article on the subject describes attempts to popularize the use of the tilde (~) to indicate sarcasm, or the upside down question mark to show a rhetorical question. None of these trends were able to catch hold.

So as of now, we can’t be sure whether tone indicators will make their way into mainstream usage. But in the eyes of many young people, the signifiers are not going anywhere. To them, the mild inconvenience of tone indicators are worth overlooking in order to ensure that the internet is a more welcoming place. 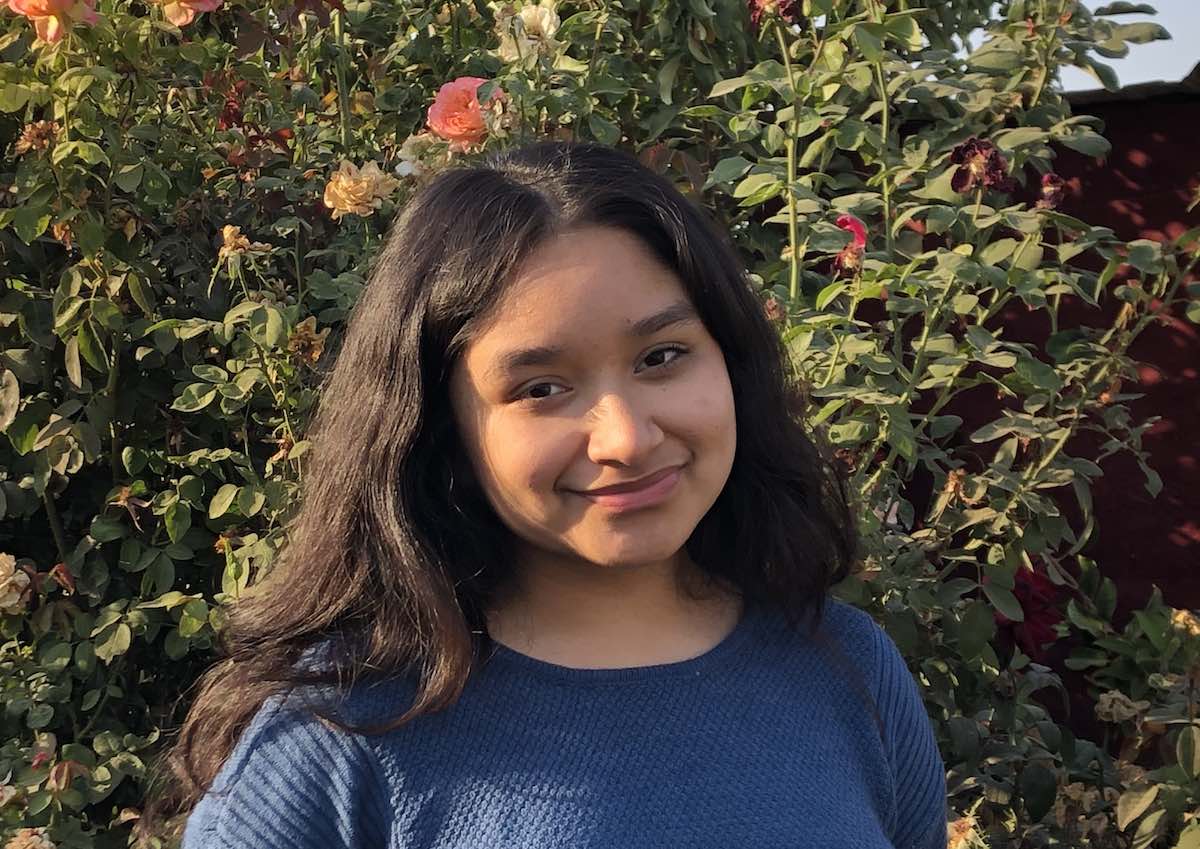 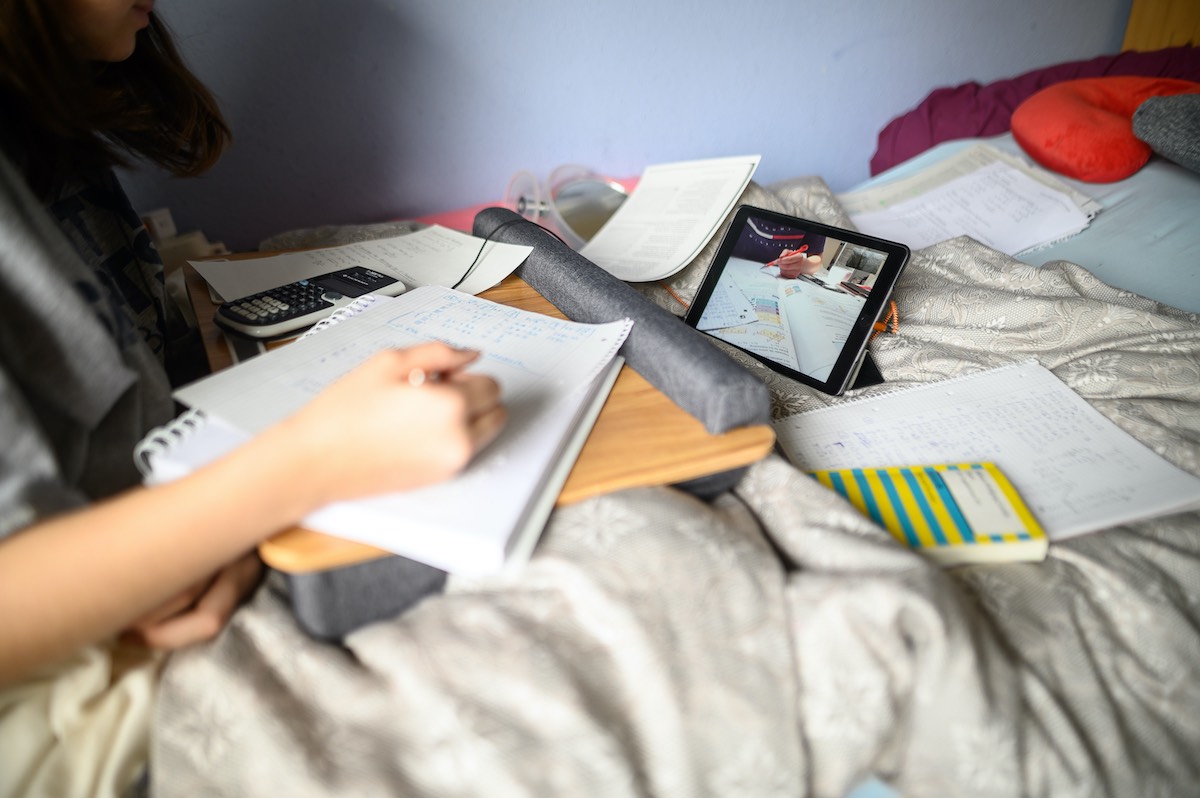 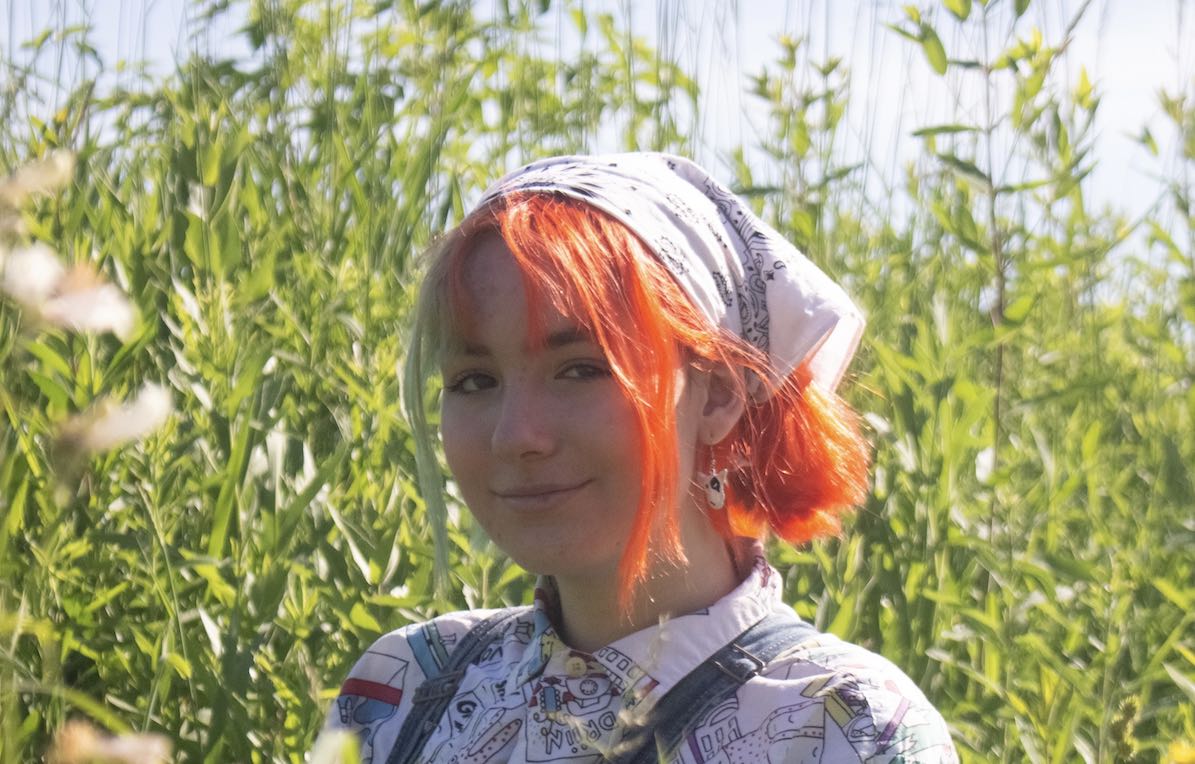