In its 106-year history, Oakland Technical High School never had a Black valedictorian, that is until Ahmed Muhammad and his 4.73 GPA came along.

After being accepted to all 11 universities he applied to, Muhammad will attend Stanford University and explore different kinds of engineering with hopes to “create something that can benefit the community and the world at large.”

The first-generation college student and varsity basketball player has already started affecting change in his community. After realizing that his niece and nephew had never done a science experiment, he was inspired to change that for them and other kids.

In April 2020, the Oakland native created Kits Cubed, a nonprofit organization that introduces kids to the world of science.

“That resonated with me because I can’t remember doing a science experiment until maybe like middle school or high school,” Muhammad told Good Morning America. “That made me realize, okay, there’s like this lack. There’s no introduction at this early age where it’s so important to fall in love with concepts.”

Now, the nonprofit distributes at-home science experiment kits for kids across the nation.

In addition to tutoring other students and being involved with the Oakland Youth Advisory Commission, he hopes to give back to his community through his organization.

“I’m a product of Oakland, and to be able to bring science kits to the same schools that I went to, the same school district that molded me, is something that I would really like to do,” said Muhammad. “We don’t have plans on stopping anytime soon.” 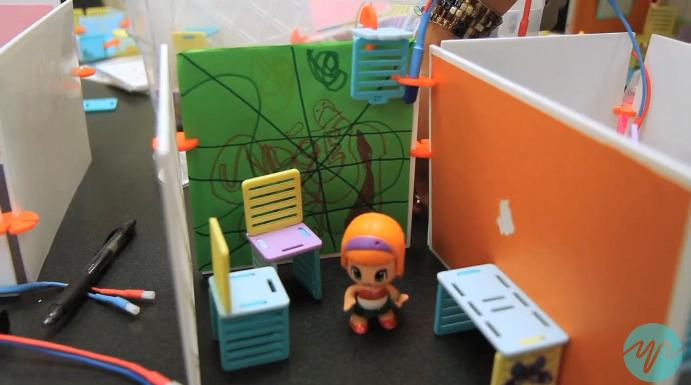 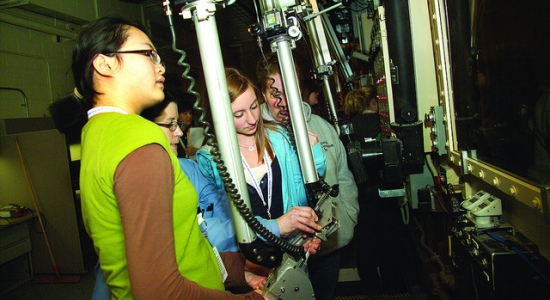