More than two years into the pandemic, many people are mourning loved ones who have died. And whether our losses are due to Covid or other causes, in searching for consolation, some people are turning to technology. But how can technology help people through their grief, and what are the pitfalls?

In a viral clip from a South Korean documentary series called “Meeting You,” a mother wears virtual reality goggles and interacts with a digital recreation of her daughter who died a few years earlier.

“Mom, where are you?” the daughter asks through virtual reality. “Did you think of me?”

“I do, everyday,” the mom says, through tears.

The series was pretty controversial. While the mother said it was a positive experience, some ethicists say this “reunification” with a loved one who has died may have long term psychological effects.

Over the past few years, technology like this has been making headlines, from conversing with AI-generated chatbots to VR simulations. But not all of the current digital tools are this intense – and some are making their way into our social media feeds.

For example, there’s this one filter on TikTok called “photo animation” that makes people in still photographs move, almost as if they are coming to life. I decided to try it out on a photograph of my grandmother who died decades ago, before I was even born.

For the first time in my life, I watched my grandmother blink. The lines and the contours of her face moved so believably. Before this, I never really thought about what she would’ve looked like cracking a smile. Now I can’t get it out of my head.

But it’s not like I came up with the idea to do something like this. It was actually a huge TikTok trend last year. And now there are thousands of videos using this filter on the app.

Tools like these are examples of what’s called “synthetic media,” according to Aviv Ovadya, a Technology and Purpose Fellow at Harvard Kennedy School who studies how digital platforms impact society. Whether it be video, audio, imagery, or text, synthetic media uses new technological advances, often artificial intelligence, to change or manipulate digital content.

Synthetic media has a bad rep because it can cause serious harm. Like in 2019, when a doctored video that made Nancy Pelosi appear drunk circulated on Facebook – an attempt to undermine her credibility. But Ovadya is not too worried about the TikTok filter because of its built-in safeguards.

“There’s only a limited number of things that you can have that deepfake do,” Ovadya said.

Some TikTok users were brought to tears by seeing their loved ones “come to life.” Others expressed a lot of joy. So I started to wonder if technology like this can not only avoid causing harm, but actually be a tool for healing?

I asked this question of Megan Devine. She’s a psychotherapist and grief educator.

“Sometimes you just need a good cry and you’re not sure how to do it and maybe this app lets you set that off. Awesome,” Devine told me. “I really like sovereignty and the ability to choose the things that serve you and help you and support you no matter what’s going on in your life.”

That said, in today’s society, Devine says people are forced to “get over” the death of a loved one. Grief can last a long time, and people often have trouble acknowledging it.

“I think if we allow people to interact with technology of any kind from a place of curiosity for what it means for them, I love that for them,” Devine said. But too often, we can judge people when they don’t grieve the way we expect — and that, Devine is not okay with. “If we come from like ‘you don’t seem to be emoting the way that I quite think you should be emoting. So why don’t you try this app?'” Devine says we are missing the point.

Hearing this actually made me feel relieved. Because when I tried out the TikTok filter with my grandmother’s photo, honestly I felt more creeped out than any other emotion — which wasn’t the reaction I expected. I felt guilty for not having the same response as others on TikTok. Listening to Devine helped me make sense of my own reaction and not feel bad about it.

I always thought about advances in technology as solutions to problems and ways to make life easier. But maybe natural human emotions like grief don’t need to be fixed. So rather than looking at technology as a solution to grief, maybe it’s giving some people the space to grieve however they need to.

Note: We are grateful for support from the National Science Foundation for YR Media’s reporting on artificial intelligence. The opinions, findings, and conclusions expressed in our coverage do not necessarily reflect the views of the NSF. 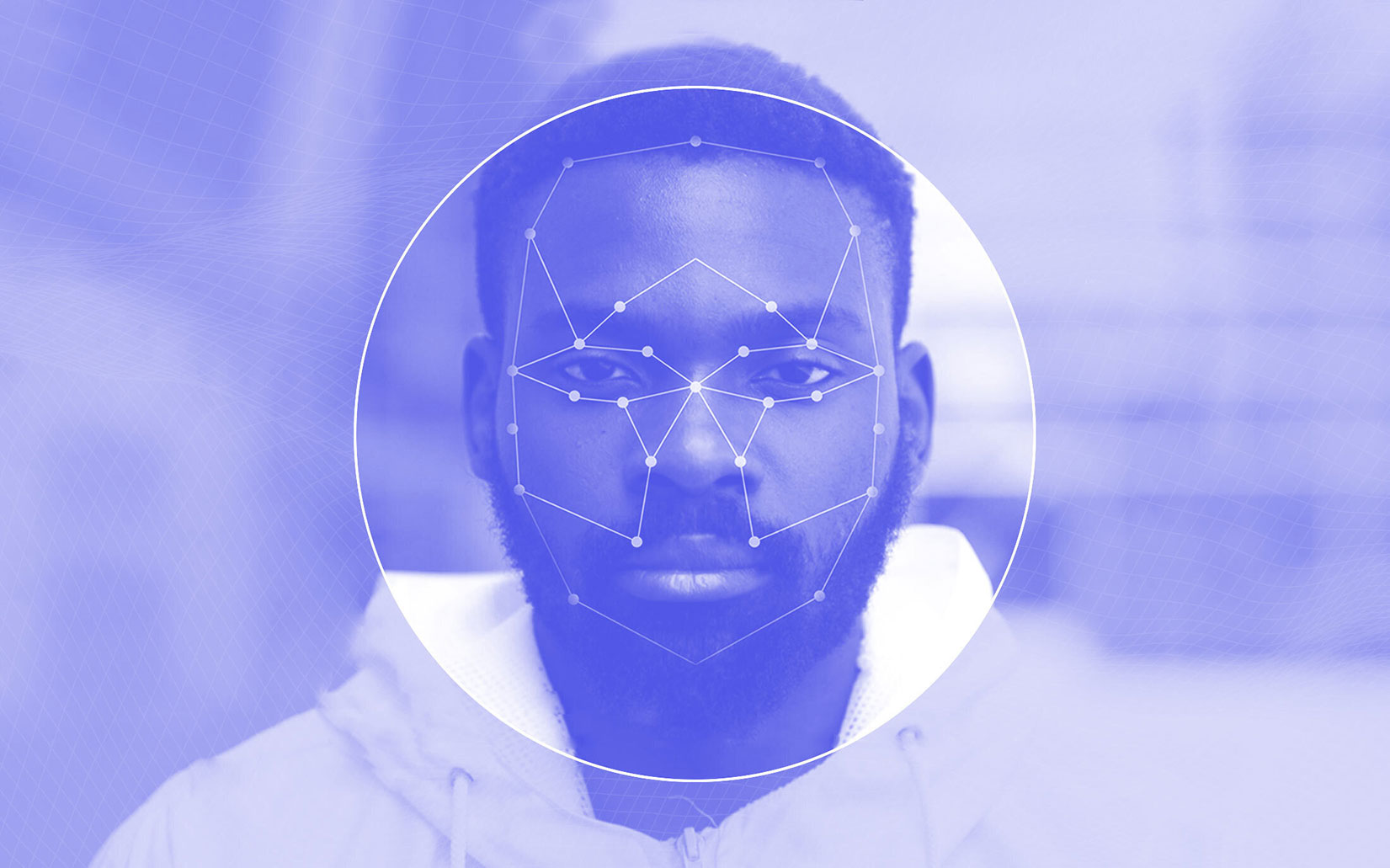 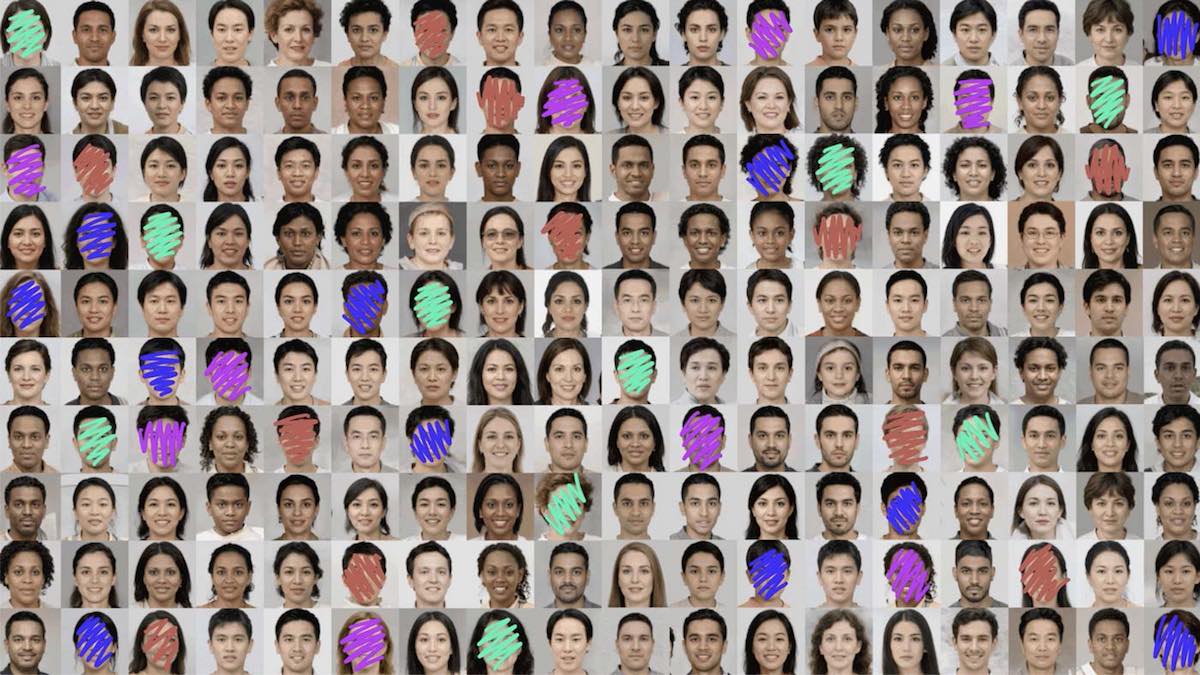 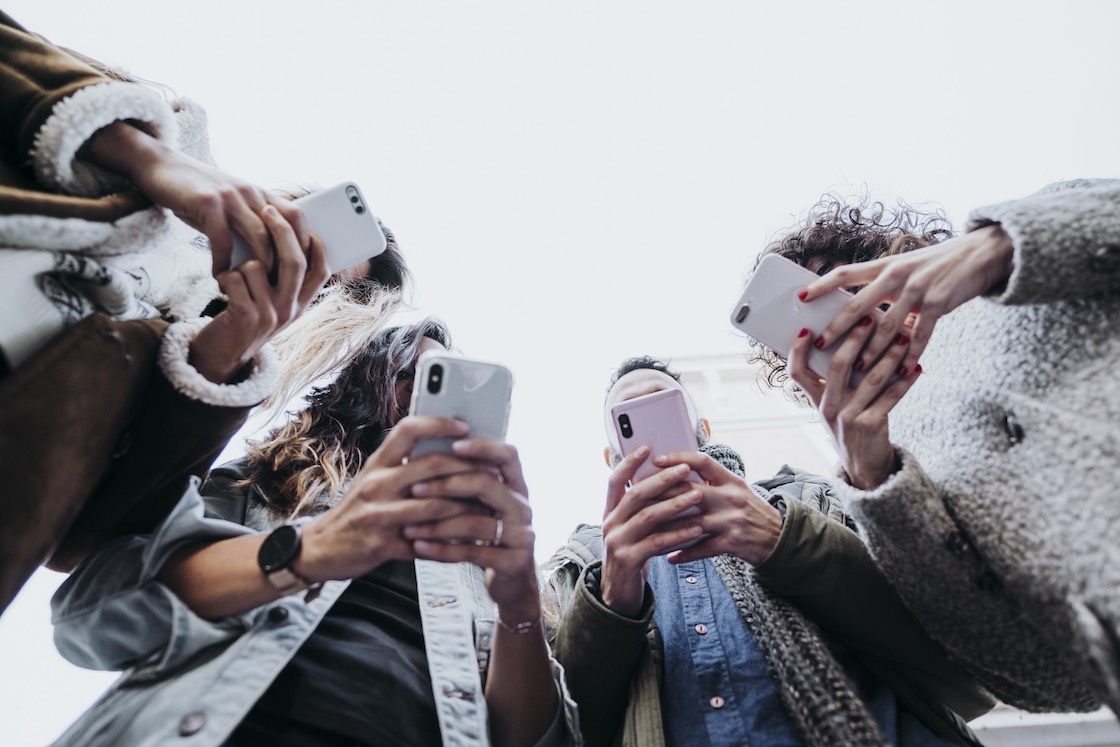