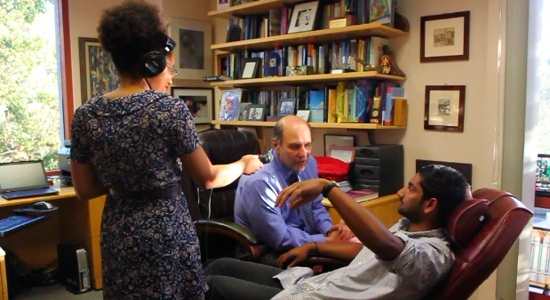 From drones in the sky, to raccoons on your block, Youth Radio’s science desk has covered it all. Check out a short list of some of our favorite moments of 2013.

The Science of Hypnosis By Chantell Williams

Hypnosis has been around for centuries. It’s been proven to reduce stress, anxiety and pain. Yet the practice is still struggling for mainstream public acceptance. New research from Stanford University is applying the latest medical imaging tools to figure out the science behind hypnosis, and what makes it work.

Vape pens, or e-cigarettes, are often billed as a safer way for smokers to get their fix. The user breathes in water vapor infused with nicotine and exhales what looks like smoke. But with flavors like banana cream pie and alien blood, these pens are attracting a new generation of “smokers.”

What is the environmental impact of our wardrobes? One reporter gets a glimpse on a tour of a clothing factory in Bangladesh. “Suddenly, I looked at all the cute outfits I’d picked out for this trip in a completely different light. All I wanted to do was wrap my traditional Bangladeshi shawl around me to cover the shame I felt.”

In the near future, drones could be programmed by skateboarders to follow them on rides, or by pharmacists to deliver over-the-counter drugs to your doorstep. People will think up lots of ways to use drones when they become available to everyone. Donta Jackson’s first thought for how he’d use a drone: pranks.

My Furry Neighbors By Joshua Clayton

Turns out, wildlife is everywhere — even in urban neighborhoods. “Some people my age were scared and thought raccoons were vicious animals who would give them rabies. But I was amazed to see wildlife in West Oakland, and I wanted to know more.”

Brains and Beakers: Secrets Of Science Reporting  By Kendrick Calkins

Alexis Madrigal has been called “the perfect modern reporter.” He’s written for The New York Times, Wired, and is now a senior editor of the Atlantic magazine, where he runs their technology section. He shares his secrets to good science reporting as part of Youth Radio’s Brains and Beakers series.

Opinion: With Olympics Postponed, Another Shot for Esports? 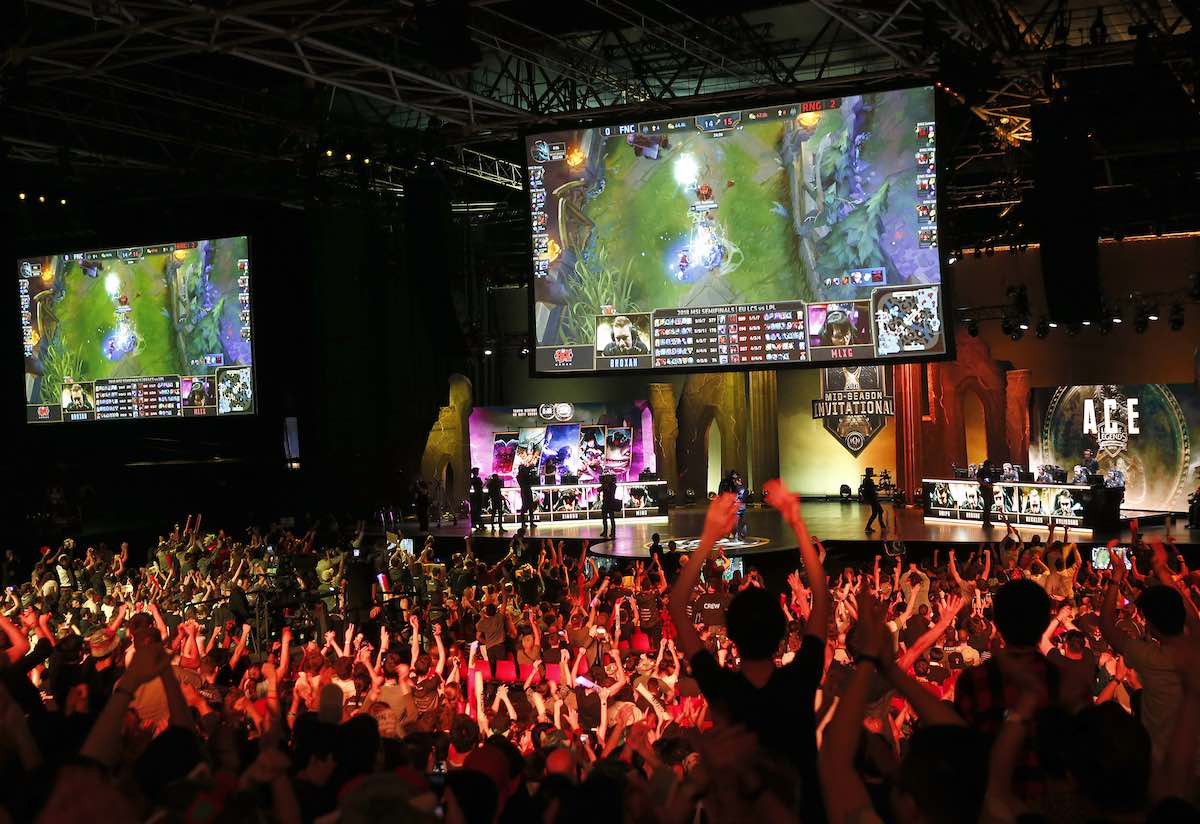