Discord — the text and voice-chat app known as “Skype for gamers” — has rebranded in an effort to move beyond gaming and attract a wider audience. As people use the internet more for socializing with friends during the coronavirus pandemic, the app appeals to young people in a way that Facebook and other social media platforms don’t.

“Video games are about people. They have the power to bring together people,” co-founders Jason Citron and Stanislav Vishnevskiy wrote on June 30. “But, over the past year, we’ve been asking you what really makes the magic of Discord. It turns out that, for a lot of you, it wasn’t just about video games anymore.”

As part of the rebrand, Discord launched a new website and “streamlined” the new user experience, the co-founders wrote. They said they also removed many of the video game references and jokes the app was known for “to make sure everyone can take part in the fun and make Discord more welcoming.”

The branding change was inspired by the results of a user survey conducted last year, Discord representative Paul Cafiero said in an email.

“We saw that approximately 30% of servers are used for something other than playing games,” Cafiero said. “We are not leaving our gaming roots, we are simply embracing what is already a reality — that people use Discord for a lot more than playing games.”

Servers are like chat rooms. They’re the online hubs where users meet and talk. On Discord, servers are made up of text channels, where members send instant messages, and voice channels, which are like conference calls, except that users can come and go without hanging up the line.

Discord’s decision to embrace a wider audience comes at a pivotal moment for the app and other social media companies looking to fill the social void that so many young Americans are feeling as a result of the COVID-19 crisis, which has caused school closures and prevented large gatherings.

“With the quarantine going on, a lot of people can’t go out to see their friends or do anything, so Discord is the next best thing for them,” said 19-year-old Lawrence, who goes by “LonelyTree” and serves as creator/moderator of one of Discord’s largest non-gaming servers, aptly named “Socializing.” Lawrence and others in this story spoke with us under the agreement they would not have to disclose their full names.

Discord has at least one advantage in the competition for young people’s attention, according to Kiet, a 21-year-old Floridian who runs the “College Friends” server for college students.

“Unlike other apps that just specialize in people who you need to know beforehand, Discord is a place where you can meet other random people at any given time,” Kiet said. “With quarantine, you don’t get a lot of social interaction, so having an outlet that you can use to easily meet new random people around the world and join servers that can be related to your interests is something that no other platform” has.

Kyle Brewer, 17, who runs “The Crypt” server dedicated to goth, emo and scene-related culture, said it also helps that Discord seems to be mostly populated by a younger crowd, as opposed to apps like Facebook, where the typical U.S. user was once determined to be about 40 years old.

“Most people join communities like ‘The Crypt’ to find people with common interest and make new friends to talk to, and plus it’s easier to find people their age since the typical Discord demographic is usually 13+ to young adults while Facebook is full of older people,” Brewer told us in a message.

A recent CNN report noted that Discord has seen a 47% increase in active monthly users since February (just before shelter-in-place orders for the coronavirus were enacted across the country), pushing the app’s monthly user count above 100 million.

Kevin, aka “Eclipse,” 24, told us his server, ironically named “The Anti-Social Society,” has experienced a notable increase in engagement. “We often do movie nights or karaoke events here where dozens of new people join in just to hopefully make friends and have something fun to do. Since quarantine, those numbers have been much higher,” he said.

The pandemic also has inspired some users to create new servers, many of them not related to video games. Angel, 19, who goes by “Honey,” created the “Self-care Club” server in April, and the community has ballooned to more than 1,200 users.

“I saw a lot of people freaking out about the pandemic and naturally getting anxiety because of it. I thought that having a server like mine would help distract people and let them focus on taking care of themselves, despite all the disorder and confusion,” she said.

Like other burgeoning social media companies, Discord has struggled to keep white nationalists and other hate groups off its platform. Several servers containing alt-right and white nationalist groups were removed by the company in 2018, and Discord recently revealed a new safety center as part of the rebrand announcement.

“Our Trust and Safety team now makes up over 15% of our company,” Cafiero said. “When we become aware of any activity that violates our Community Guidelines we take immediate action, including banning users, shutting down servers, and reporting to the proper authorities.”

Once users sign up at discord.com and download the app, they need an invite link to join servers (even the public ones), so their best bet is to browse through discord.me, disboard.org or any website dedicated to listing and organizing Discord servers.

Creative, artsy types may like “Art Factory,” “The Writer’s Corner” and “Pure Imagination.” Sports fans could try “NBA Chat,” “NFL Fanatics” and hundreds of other sports-specific servers. Really into anime? Good news! There are so. many. anime. servers. As in, literally thousands.

And fret not gamers. Even though Discord is becoming more mainstream, there is at least one server dedicated to popular video games and dozens for games with huge followings like Fortnite and Minecraft. With nearly 500,000 members, “Nookazon” is the most popular server for Animal Crossing players.

So if you’re looking to make new connections during the pandemic, experiment with a few servers. The new and improved, non-gaming-specific Discord would be happy to have you. 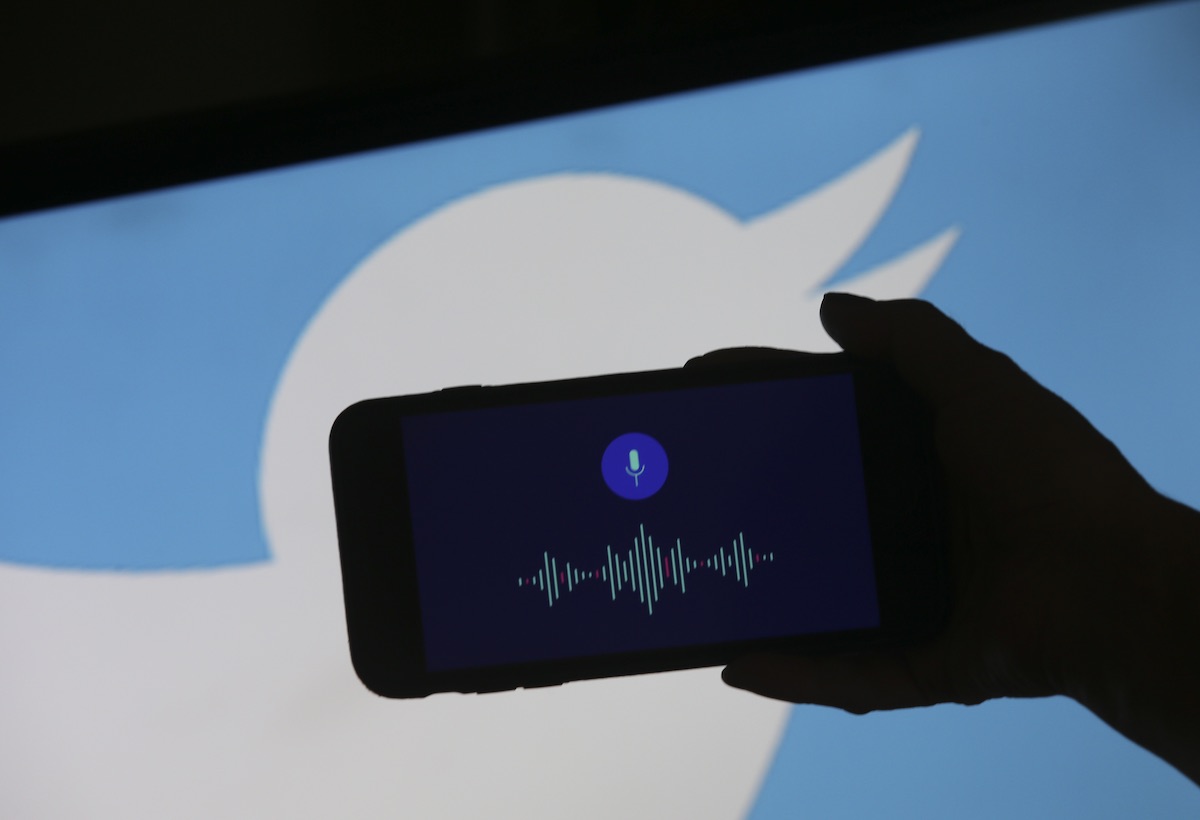