A high school robotics team in the East Bay is creating a santiazing drone as an easy way to disinfect and clean the football stadium amid the pandemic.

The project began when the vice principal at Dublin High School told them it was taking five to six hours to disinfect the bleachers after football practice and games. This is when one of the students came up with the idea to design and construct a sanitizing drone.

The team’s president and project manager Niharika Suravarjjala said the drone will have the ability to spray a disinfectant to clean the school’s 6,200-square-foot stadium.

“We decided to challenge ourselves to build the drone to not only keep our students safe, but try to find a cost-effective way to do it,” Suravarjjala said.

Initially, the drone will have the ability to be manually flown by a pilot on the ground using a phone application, which the students will also develop.

Later, the team plans to make upgrades that will include the ability for autonomous flying, and even artificial intelligence so the drone can have depth perception and detect objects on its own.

The team hopes to have the first phase done by mid-December, in time for the potential return of students, which could be as early as Jan. 19. They also hope it can be used for more than just the football stadium, but also places such as city playgrounds or eventually indoors.

Nirupama Suravarjjala, a junior, is in charge of research and design management and technical documentation. She said they’ll need to make sure the drone is FAA compliant and have at least one of the team members become licensed to pilot it.

To afford building the drone, the team started a GoFundMe page with a goal of $4,000 for parts and equipment, but they’ve already surpassed their goal.

“We wanted to help out, even in a small aspect,” she said. “That’s the most important, to help out and provide for our community.” 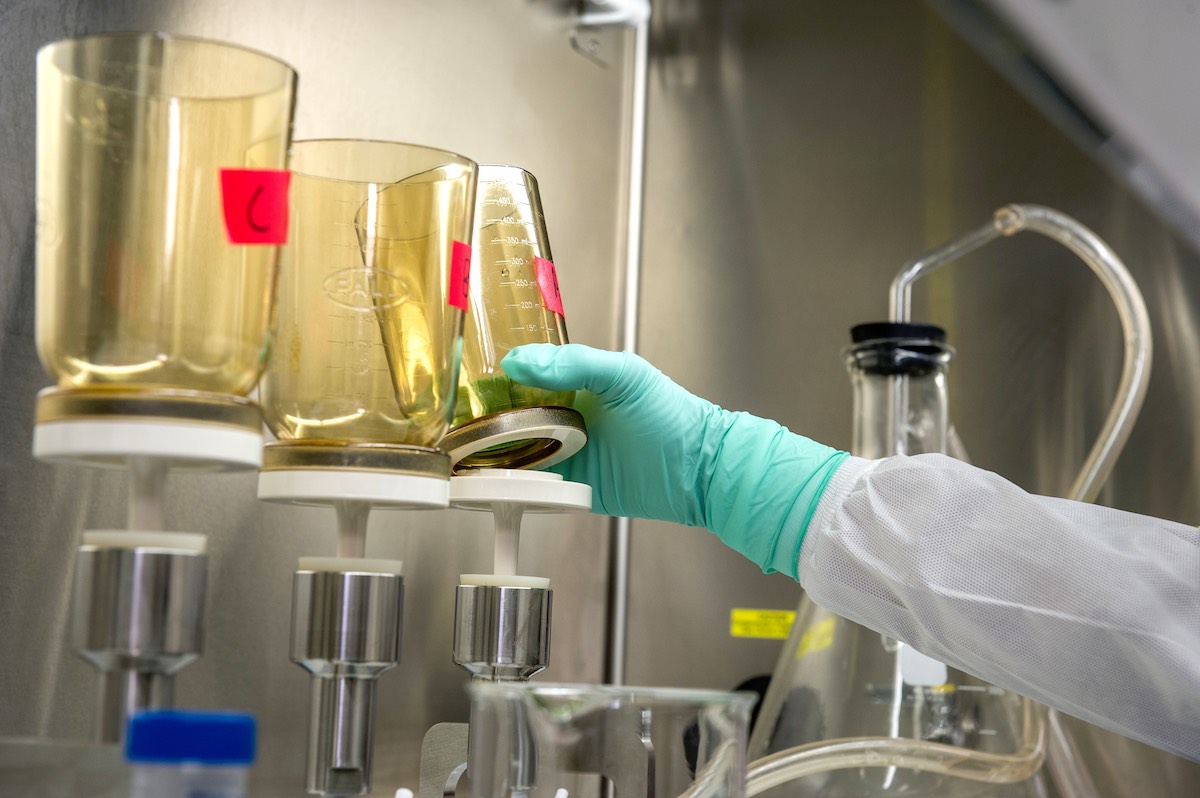 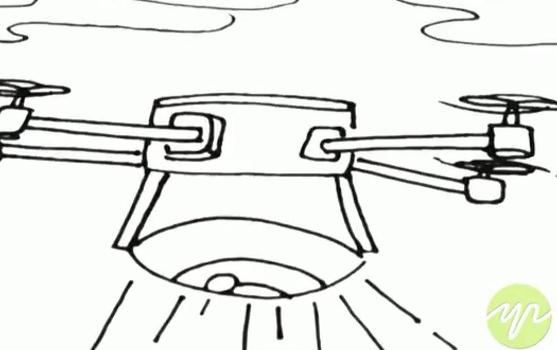 Some Fave Apps of Quarantine 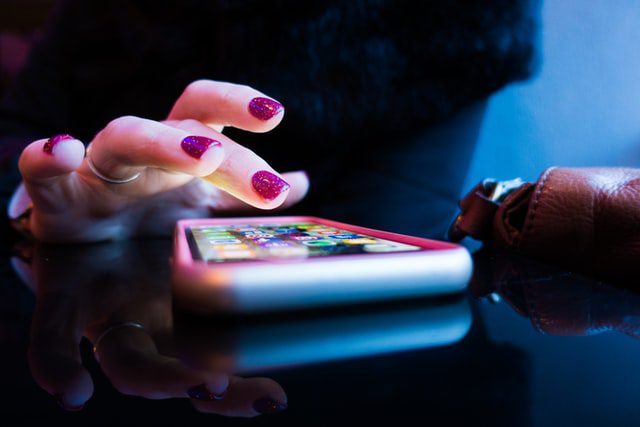 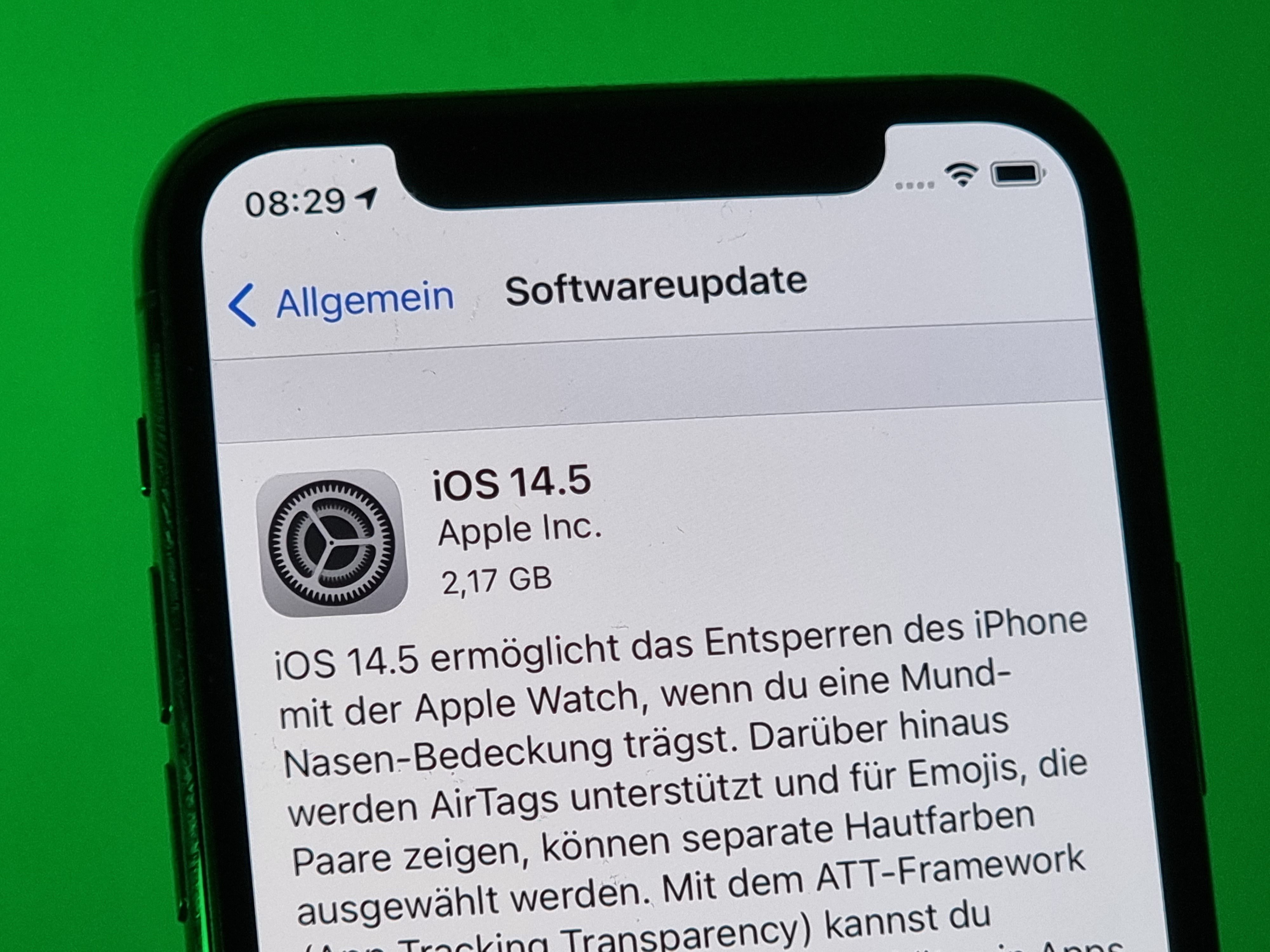