With all those holiday deals, it’s tempting to splurge on the latest phone, tablet or laptop, even if your old devices are still in working order. But before you go out and make a big tech purchase, consider the consequences of your consumerism.

Here are five reasons why you might reconsider dumping your old devices.

1. Your new devices may not be ethically sourced

It’s easy to think smartphones are magic, but they involve a lot of science and human labor. In a Los Angeles Times article, David Michaud, a mining consultant for 911 Metallurgist, estimated that “to obtain the 100 or so grams of minerals found in a single iPhone, miners around the world have to dig, dynamite, chip, and process their way through about 75 pounds of rock.” There’s even evidence some of the materials used to make batteries may be mined by child laborers.

When you throw away a device, it becomes part of another global problem: e-waste. It’s like the dump scenes from Wall-e, but way less cute. When electronics get thrown out in the everyday trash, they end up in landfills in Africa, the Middle East, and Southeast Asia, piling up and leaking toxic materials into the soil and groundwater, as seen in this photo essay from WIRED.

3. You may be able to fix it yourself

Repairing and maintaining what you already have makes it last longer and saves money in the long run. The Right to Repair movement wants to teach people how to fix devices and force companies to make smartphones easier for consumers to fix or upgrade on their own.

4. Your old devices can be recycled

If you’re set on that new device, fine. But don’t just throw your old tech in the garbage. Recycling tech is way easier than you think—for starters, check out the Basel Action Network (BAN) that encourages accountable recycling. They developed the e-Stewards Standard for recyclers and their list of approved companies is right here.

5. You can donate your devices to charity

Another reminder if you treat yourself to a new phone or laptop: your old (usable!) one can still do some good. Consumer Reports created a handy guide you can refer to and also has suggestions for places that take donations like the World Computer Exchange.

This story was originally published on October 16, 2018. 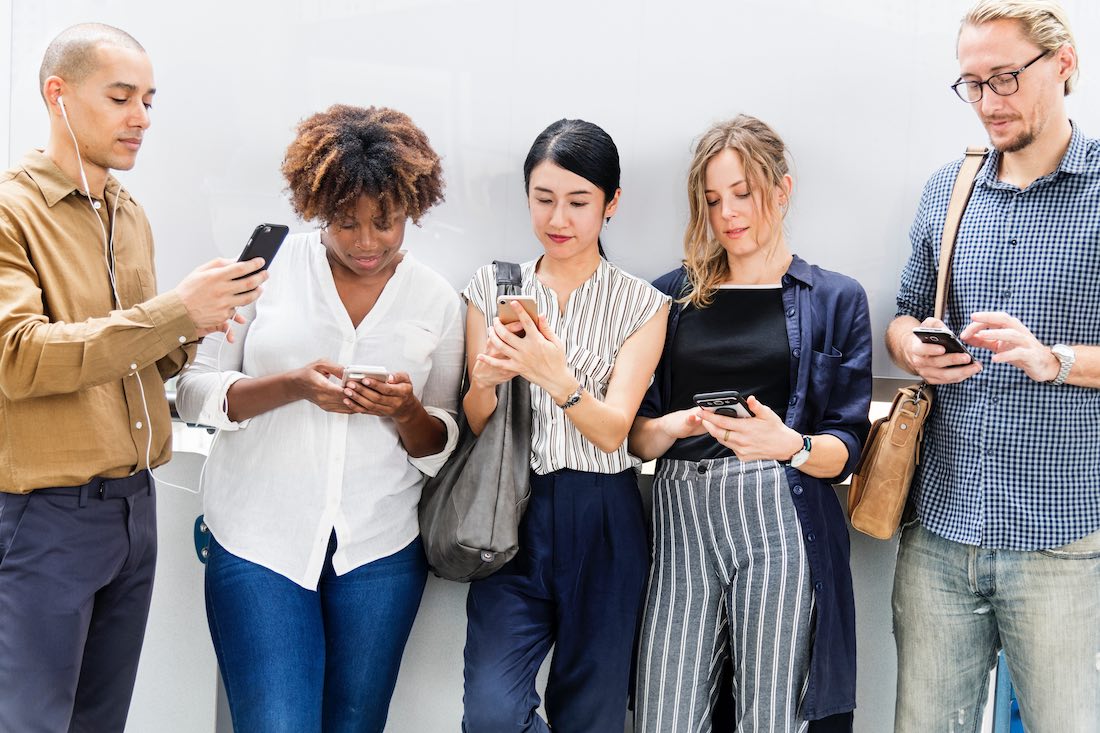 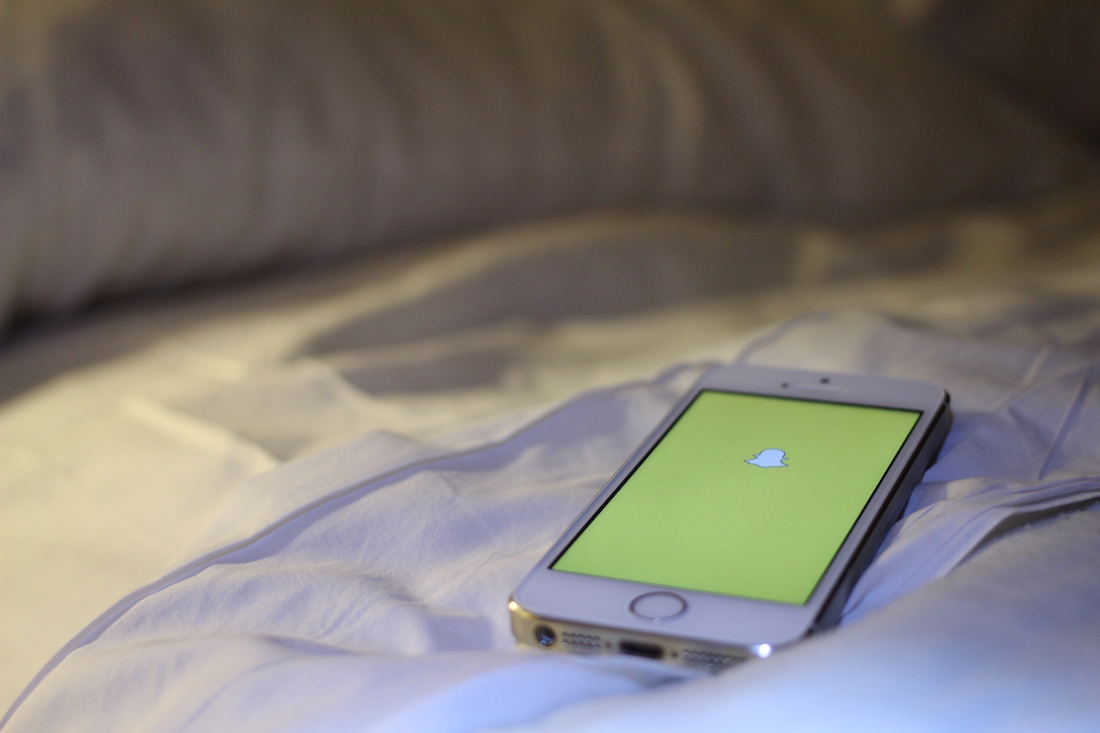