This holiday season, the video game industry is looking to reignite sales as two game titans, Sony and Microsoft, launch the next generation of game consoles.

Their target demographic is the group of dedicated players known as hardcore gamers. Dive into the wide world of video game culture on YouTube and you’ll hear that term–hardcore gamer– being thrown about.

So what exactly is a hardcore gamer?

“Well a hardcore video gamer would be somebody that is there at every single midnight release,” said Kelly Kelly, known in competitive e-sports circles as Mrs. Violence. “Playing the game for at least 5-6 hours, beating it within maybe 48 hours of release. That would be a hardcore gamer right there.”

Kelly qualifies. She makes a living as a gaming personality. You can find her online most nights, streaming matches of  Call of Duty to her many fans.

That’s right, gamers stay up at night and watch other people play video games the way sports fans watch football. It’s about the most hardcore thing a gamer can do.

More than 32 million people worldwide watched the world championships of the strategy game League of Legends this month, That’s acording to the makers of the game.

At the other end of the spectrum are the people playing cell phone games like Words with Friends.

“I have parents and they love those games” Kelly said, “and they ask me all the time: ‘does this make me a gamer?’ Yes. Absolutely it makes them a casual gamer.”

Casual gamers. That’s the other big group that gets attention from game makers. Inside gaming culture, “hardcore” and “casual” are tribal divisions.

For the hardcore, gaming is the passion. Casual players enjoy games, yet they don’t steep themselves in gamer culture rites like midnight openings. Still, as the gaming population grows, and gets older, exactly where those two tribes begin and end gets a little blurry.

Case in point: Ben Hill, who describes himself as an attempted casual gamer. Hill is 38 and as of a few weeks ago a first time father. Once upon a time, he was hardcore:

“I remember beating my brother up because he made the wrong type of noise when I was fifth boss in Kung Fu,” said Hill. “I was like ‘You ruined this game for me!'”

Hill has chilled out a lot since then, but he says that when he plays anything–even just a puzzle game on his cell phone–he still feels the pressure to excel.

“So I can somehow feel that I’ve been productive in my entertainment today,” Hill said with a laugh. “Which in of itself is ridiculous because one of the reasons we adopt entertainment as part of our lifestyle is to avoid that constant American rat race of being X-percentage productive and efficient in a given day.”

Analysts at the research firm NPD Group say that Core gamers still spend more than others buying games. They note that those who play casual games like Candy Crush Saga are the fastest growing segment of the market.

“I think there is an antagonism from the hardcore towards the casual,” said Jeff Cannata who reviews video games as the host of the webseries “Newest, Latest, Best.”

“I think there’s this perceived threat of the hobby which the hardcore appreciate at a deeper level… being dumbed down, being simplified to bring in a wider audience.”

The industry has begun to split development along the cultural divide, churning out less challenging mobile games and speeding up production of large blockbusters.

This means more games for everyone. But the monolithic gaming culture that Hill and Cannata grew up with may become a thing of the nostalgic past.

Prettier in Pink: QAnon Hijacked #SelfHelp on Instagram and Got Banned 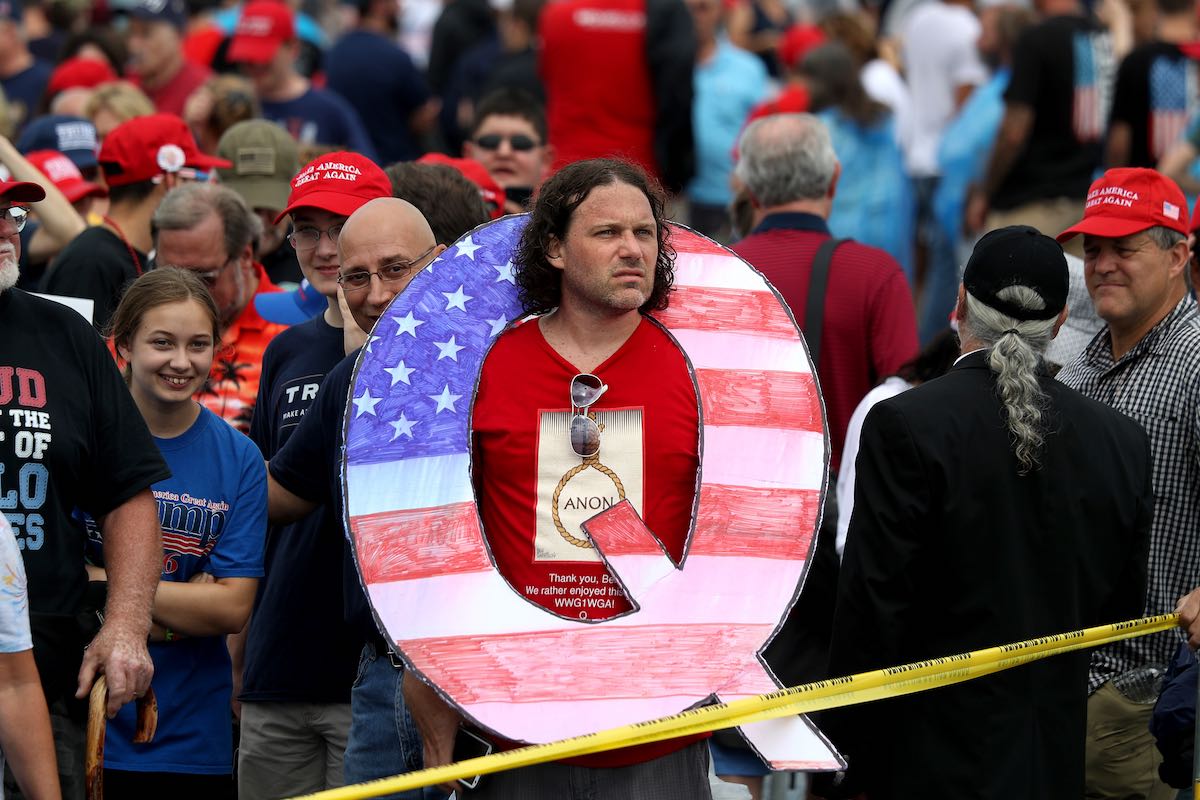 Are We All Lab Rats? 5 Things We Learned from ‘The Social Dilemma’ 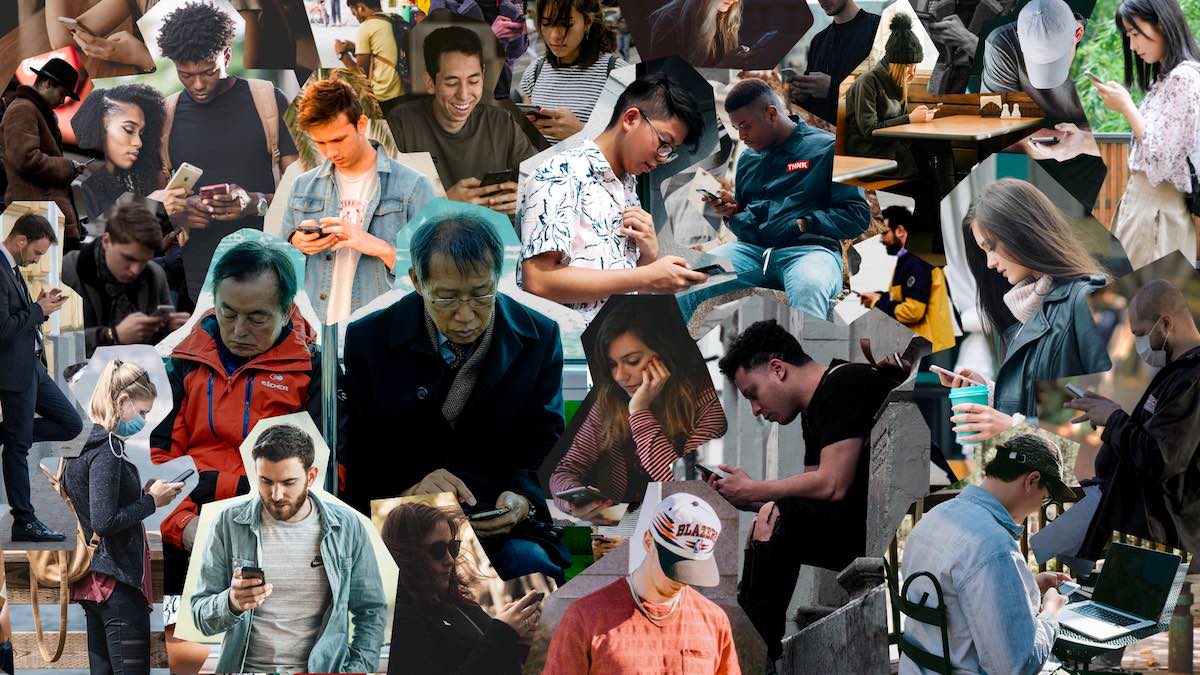