Locket, the app that went viral on TikTok in the beginning of January, now ranks among the top free apps on the Apple app store. It works by using the iOS widget feature — by adding your friends via their phone numbers, you can then take and share pictures that will appear on the home screens of their iPhones.

My friends and I downloaded Locket during winter break and have been using it ever since. We all thought Locket would be a fun way to send pictures and show each other what we’d been up to during the break. The app is most comparable to Snapchat, but unlike Snapchat, where the photos quickly disappear, users are able to access previous photos shared in an archive.

Locket seamlessly integrates with the widget system, streamlining social media and allowing for easy communication between friends without advertisements getting in the way. Notably, there is also no option to follow people who are not in your contacts list — this makes the app more intimate, blocking off strangers and influencers who are often trying to sell unnecessary items, or promoting lifestyles that are unattainable for the average person. 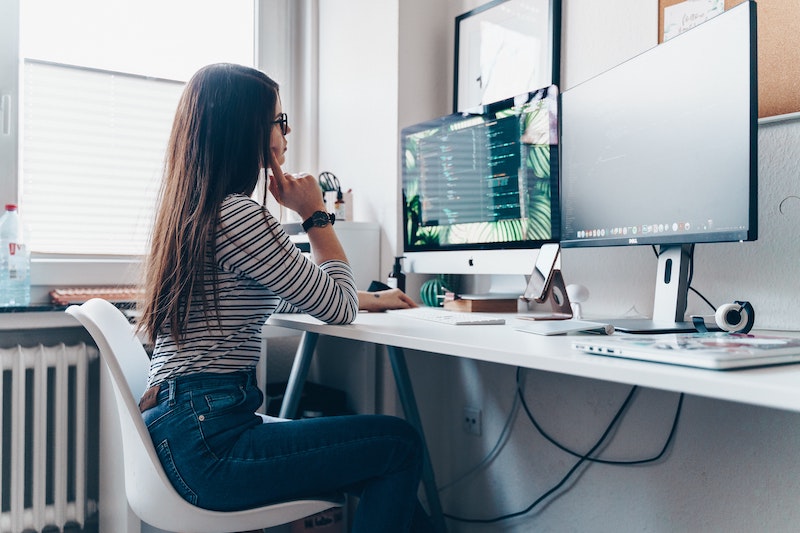 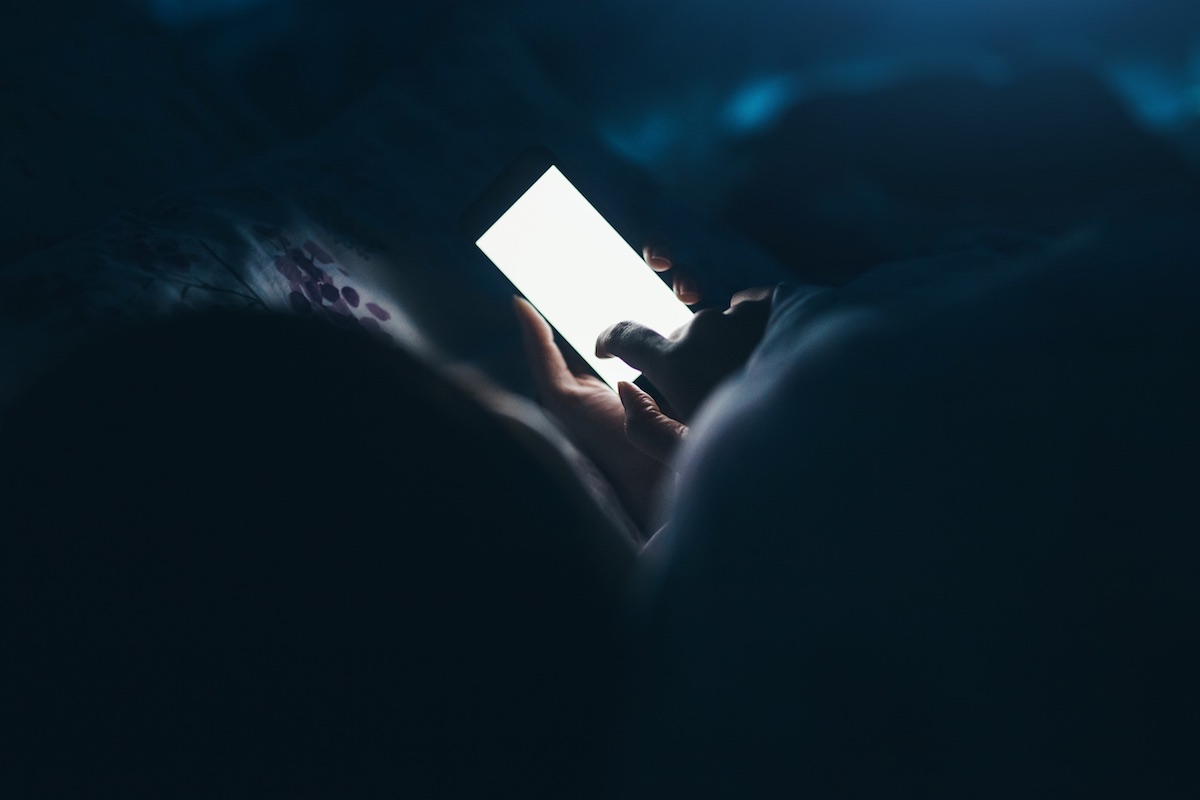 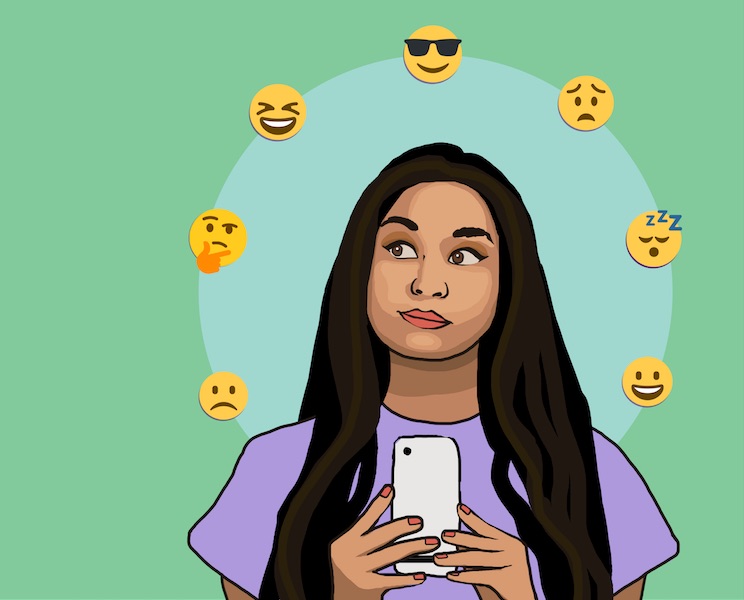