Let’s face it: life online can be pretty toxic.

The craziest part is that you can have no idea if you’re dealing with a real person, a professional troll, or a bot.

We wanted to give you some tips on how to deal with bots, bullies, and other online jerks, but we didn’t want to be basic about it. So along with some of our own hard-earned lessons, we asked for help from Rohan Phadte and Ash Bhat of RoBhat Labs. These two go to UC Berkeley and made a name for themselves — we’re talking profiles in Wired and TED Teen Talks —  by coming up with tools to identify bots online and track President Trump’s Executive Actions in their spare time.

Both bots and trolls can be pains to deal with, but only one of them is “real” in the “person” sense. The RoBhat Labs guys say “political propaganda bots [are] accounts that exhibit a level of automation on their Twitter accounts and spread polarized misinformation.” Which means they’re just cranking out nonsense. So hereare some tell-tale signs that can help you ID a bot versus your run-of-the-mill troll.

The bottom line is that troll accounts can look pretty similar to bots. So even with these tips in mind, you may have trouble deciphering the difference. The good news is that you can use online tools such as Botcheck.me, a Chrome extension created by Rohan and Ash that uses machine learning to identify bots.

How many bots are out there, anyway?

“It’s really difficult to make this estimate,” said Phadte. “Others have put numbers out there, but the number of bots on the platform does not tell the full story and underestimates their impact on social media. Due to their automation, bots often tweet out much more often than human users. We’ve seen some bots that tweet out nearly every minute throughout the day. This inundates the social network and amplifies an originally small subset of voices, and so their presence is much bigger than the number of bots may initially suggest.”

Think of it this way: you know your chatty friend? The one who won’t stop blowing up your phone? Imagine that’s all they ever did: but to the whole internet. Even just a few accounts like that can have a “yuge” impact, if you know what we mean.

Okay, but how big a deal are bots really?

“We believe that these political propaganda bots have really polarized our social media platforms,” said Phadte. “We see instances of bots on both sides of the political spectrum, creating a divide on the platform. Bots have really created echo chambers where people are falling into confirmation bias.”

That whole “confirmation bias” thing is no joke. With an army of bots backing up a real person’s argument, they can feel invincible: even if they have just a handful of real followers.

So what do we do about trolls?

Okay, so here’s where tech can’t help you as much as a little logic and some old-school philosophy can.

If someone challenges you online, and you’ve checked that they’re not a bot, and you’re still tempted to win an online argument, ask yourself this: are they arguing from bad faith? That is: are they arguing just to score points? To make you feel bad? Are they listening at all, or are you talking past each other? Check their feed: is this something they do all the time?

Do this before you start arguing because life is too short to argue with strangers for the sake of arguing.

That, after all, is what trolls do.

If you’ve done your checks and have a clear conscience on calling someone out for crossing harassment lines, bullying, and generally being an unrepentant jerk in your mentions: that’s great. Just be mindful about what you’re getting into. Trolls travel in packs, with bots often backing them up. They rely on intimidation. You don’t owe trolls your time, so if do address them, do it on your terms. (And remember that mute and block are your friends, with “mute” being a sly tool.)

Is there an upside to arguing with bots or trolls?

We’re not gonna lie: some people just enjoy arguing. Others turn the tables on trolls and bots and use the attacks to make themselves look good. In the short run that can feel awesome, and maybe get you some new followers. There’s a long game here though, one that we all pay a price for,  and we’ll let the RoBhat Labs guys have the last word:

“We believe the purpose behind these bots is to create a political divide and amplify echo chambers of political ideas – arguing may not be productive.” 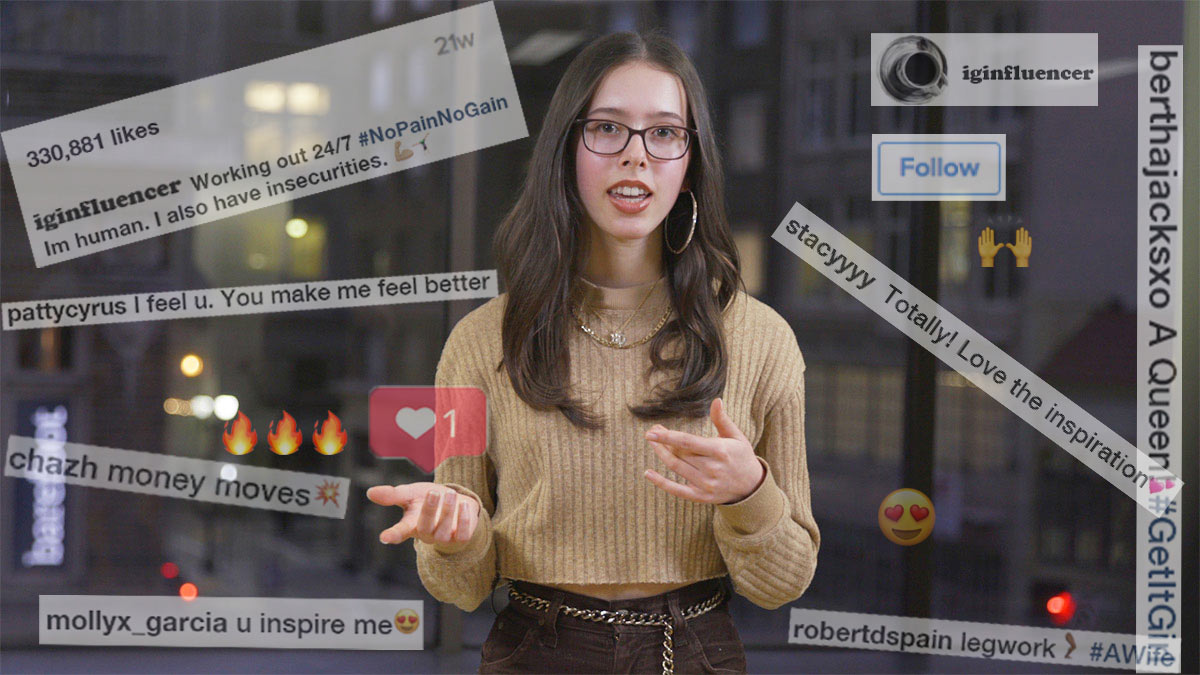 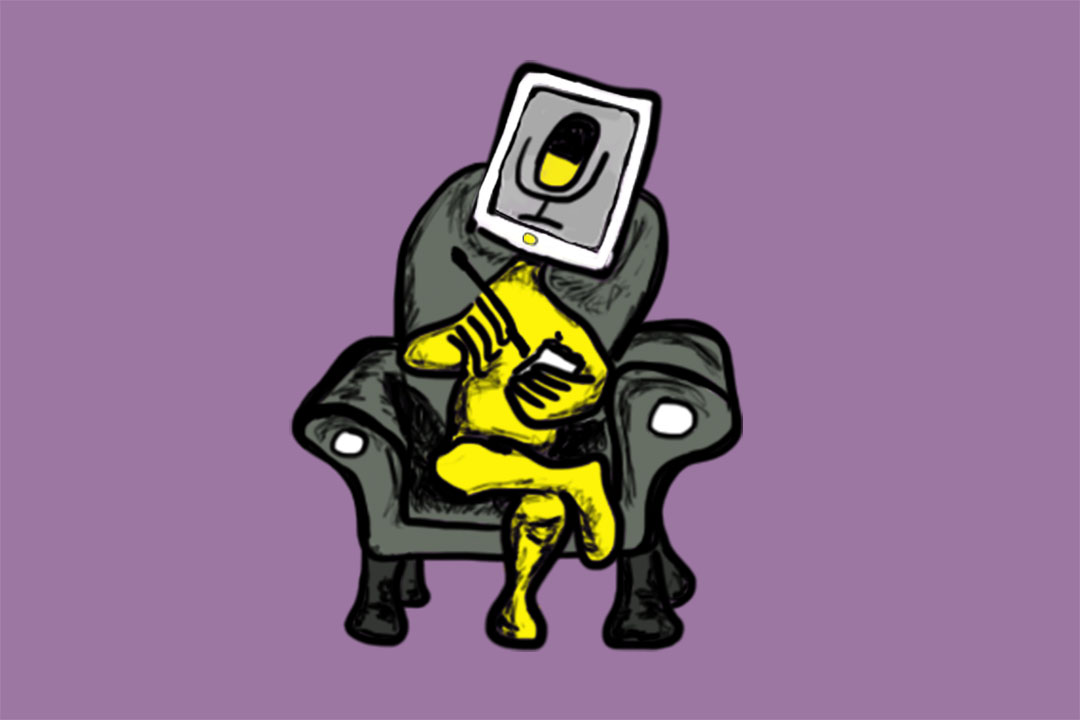