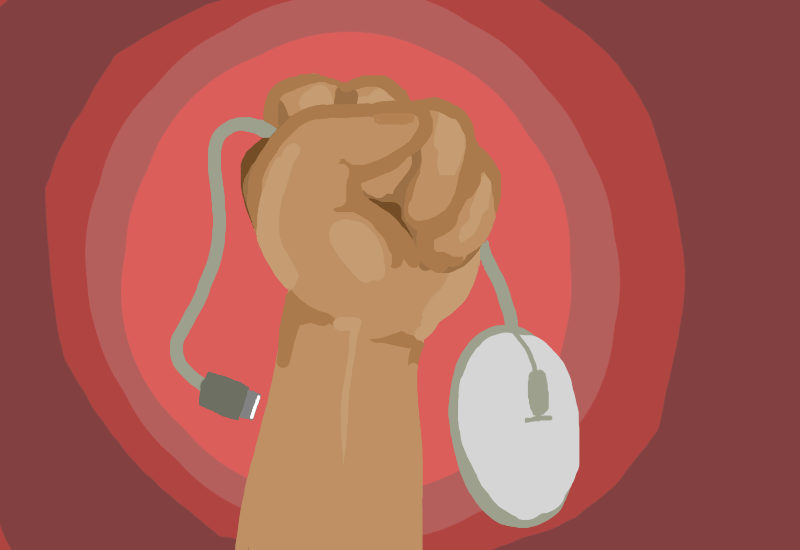 Digital and social media are powerful tools for activists to spread their messages, stay informed, and build connections. What are the best practices young activists in particular are using to make change in a digital age? That’s something the Youth and Participatory Politics Research Network looked into, and they identified a set of Top Ten Questions that young activists can use to drive their campaigns. Youth Radio’s Desmond Meagley interviewed six of those activists, and he brings you their stories, successes, and wise words for the next generation of change-makers. 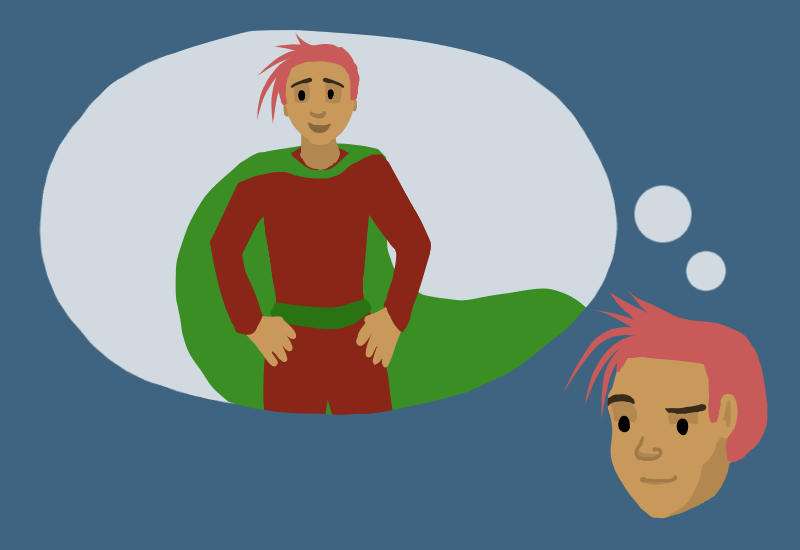 To Jackson Bird of the Harry Potter Alliance, diehard fandoms are just groups of “activists without the activism”; after all, fandoms organize, network, and create, just like activists do. By connecting much-beloved works of fiction to important social causes and building campaigns that emphasize those common themes to fans, HPA turns bookworms into heroes who have the skills to change the world. 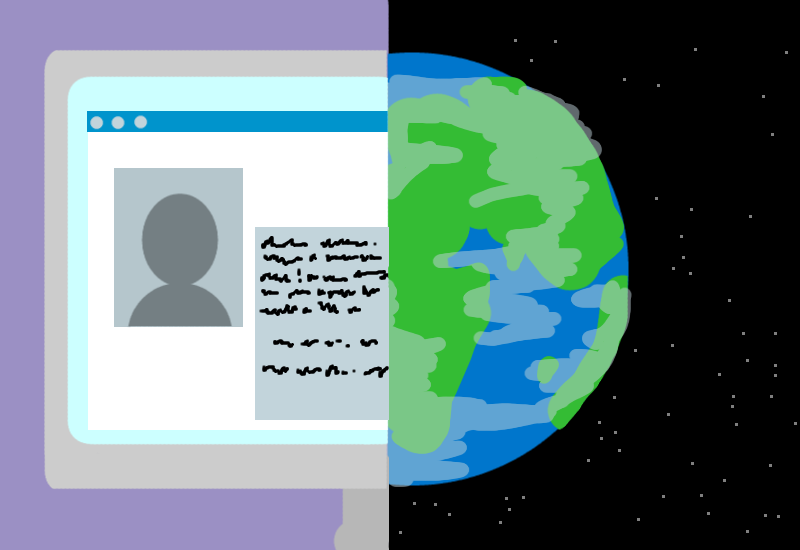 Many places around the world suppress free speech, and sometimes simply having a dissenting view is enough to attract dangerous attention to your movement. Sahar Ghazi, the managing editor for Global Voices’ international online newsroom, illustrates why doing a simple “risk assessment” is critical when voicing support for a cause. She also outlines how she handles contributions from countries where people’s voices often go unheard, and where speaking up can seriously jeopardize a person’s safety.

3. Be With Your Audience — #BlackLivesMatter 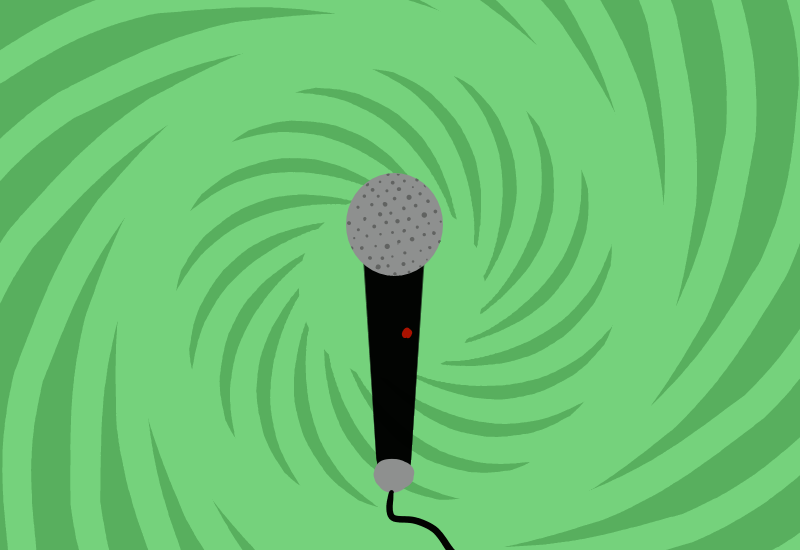 In order to communicate with potential supporters, your message needs a place to live. Find a platform that allows you to build a network. The hashtag is only the beginning. #BlackLivesMatter, which launched after the 2012 shooting of Trayvon Martin, is a highly effective hashtag that connected people from many different backgrounds around a single issue, resulting in mass protests and policy changes in the US and elsewhere. Alicia Garza, co-creator of BLM, discusses the current state of the now 4-year-old movement with Youth Radio. (Click here to see this interview on YouTube.) 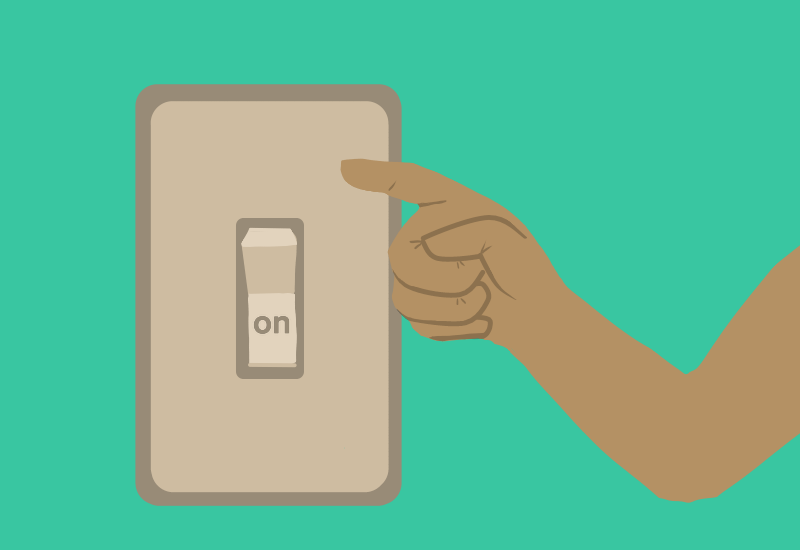 Do Something offers a number of actions that are “big, loud, and easy” to engage their users in social causes. Meanwhile, their research branch, TMI, researches involvement and impact within the campaigns they run. As Lisa Boyd, the lead strategist for TMI explains, encouraging young people to be self-directed– and even competitive– while completing simple goals minimizes Do Something’s involvement, yet maximizes their impact. 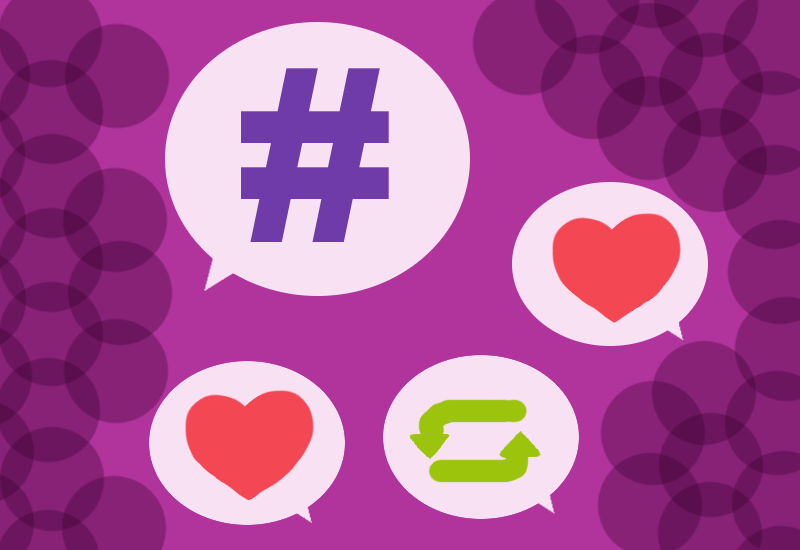 5. Set Boundaries — This Is Thin Privilege

A controversial discussion on social media is bound to attract attention, even from people who disagree with your cause. Amanda Levitt is the co-moderator of the Tumblr blog thisisthinprivilege, and she’s seen enough backlash on that blog to write her graduate thesis on it. Her research reveals how “troll” comments are essentially predictable, and she shares methods to manage the personal and political impact of anonymous hate within otherwise safe and supportive communities. 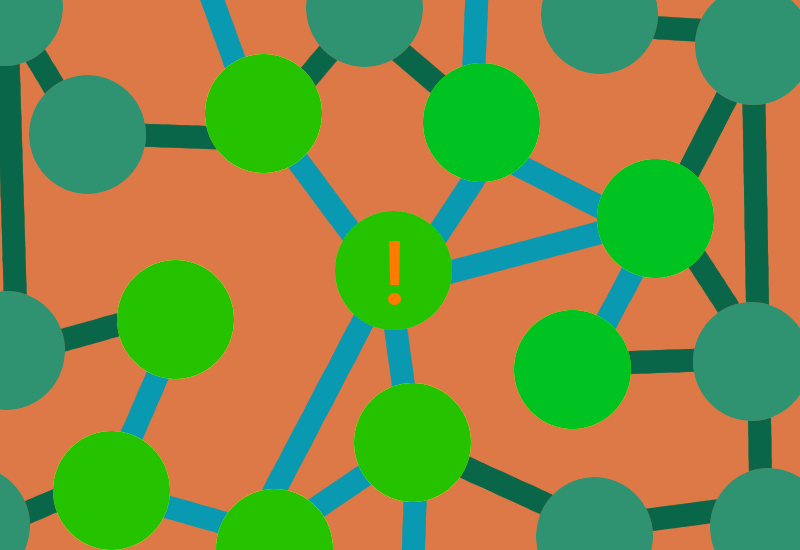 In the wake of the heavily-publicized 2012 assault at Steubenville High School in Steubenville, Ohio, feminist activist Carmen Rios was able to change the way schools across the country handle sexual violence. She describes the tactics she used to create a long-lasting impact, such as involving those who seemed like her biggest opponents to create a solution, and why social media was so important to her success.