Facebook is expanding beyond the internet, and into our own households, with the announcement of their first hardware device. It’s called Portal and its purpose is to make video calls easier and less awkward. Using lasers and artificial intelligence, Portal’s camera follows you around a room while you are video chatting, and focuses it’s microphone onto your voice while simultaneously turning down background noises. The device can also play music through Spotify and Pandora, and incorporates Amazon’s Alexa.

Physically, Portal resembles an iPad, or any other tablet, but features a stand on the back, because it’s meant to be used as a stationary device much like a TV. Currently, Facebook has two different size options for portal; a 10-inch display referred to simply as Portal, and a 15-inch display called Portal+ (Portal Plus).

This device seems to be Facebook’s competition against Amazon’s Echo (and now Google’s Hub). Several companies have developed or are in the process of developing devices that intertwine households to the online world in ways limited to science fiction until now.

However there are those who say this comes at the worst possible time for Facebook.

Ruby Gonzalez is a spokesperson for NordVPN, one of the largest virtual private network services. In a statement released to the press Gonzalez says “the fact that Facebook made it – and integrated Alexa, an Amazon device that has already betrayed users’ trust multiple times – really seems like a bold and questionable move,” She went on to say that “Facebook has failed the public time and time again, with Cambridge Analytica, Russian electioneering, and the big recent data leak. It’s hard to imagine anyone with a shred of concern for their privacy and online security spending a couple of hundred bucks on a ‘smartish’ camera any time soon.” Many Twitter users had similar opinions.

On the surface, Portal sounds really cool. And really creepy. Its reminds me of the late 90’s film “Smart House”, where a single father and his two kids move into a futuristic home that does basic everyday things for them. Everything starts out all fun and games, until the house turns into a holographic robot that won’t let them leave. I’m not saying that’s going to happen with Facebook Portal, but when a company continually betrays consumers’ trust, people begin to get suspicious. This could be the new television, or this could be the “Telescreen” from George Orwell’s 1984. Or even more simply, this could just be a fad that dies out in a couple months. Either way, it’s already on Amazon, so someone’s bound to get it for Christmas. 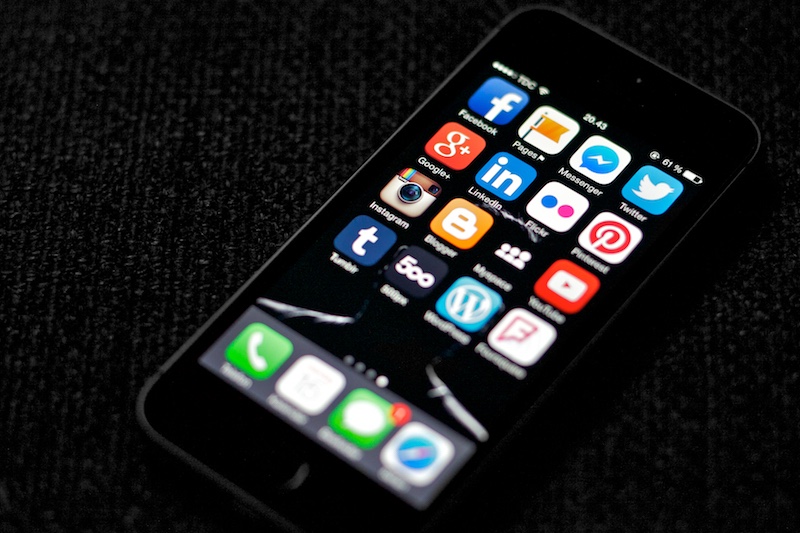 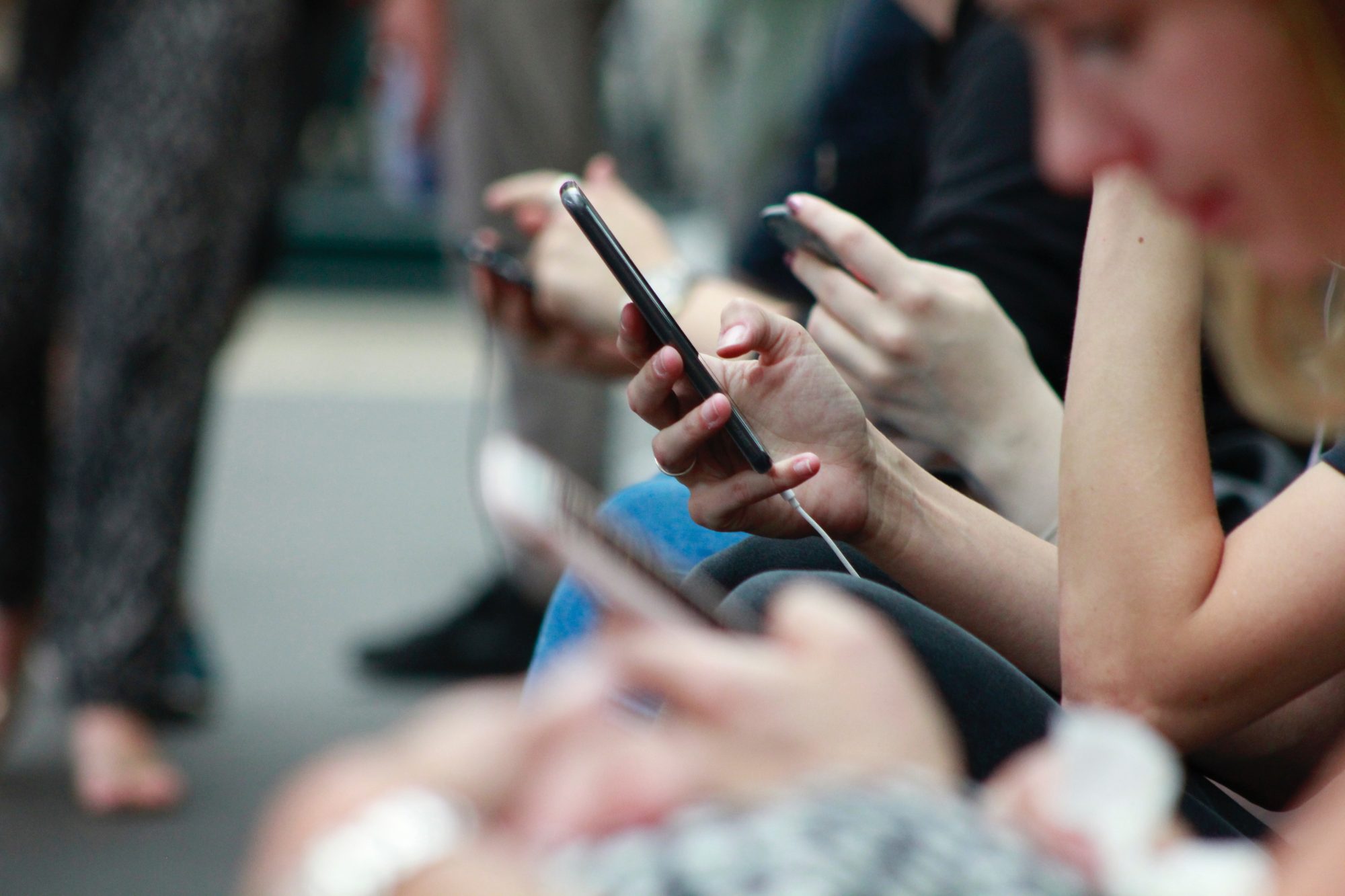