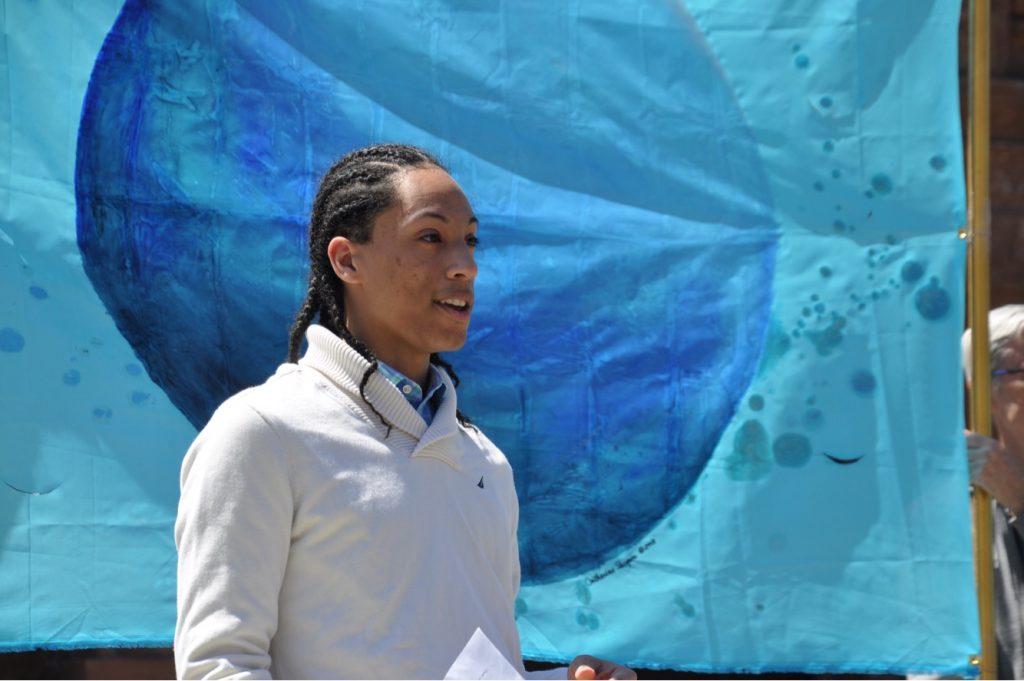 So far, 2018 has been a huge year for national youth activism.

In March, we saw thousands of teens in cities all over the U.S. participating in March For Our Lives, demanding an end to gun violence. Next week we’re going to see another march led by young people, but this time, they’re fighting for something else: climate and environmental justice.

Angela Nhi Nguyen: So, what exactly is going down on July 21?

Zanagee Artis: We [at Zero Hour and many other participants] will be having a rally on the National Mall in Washington D.C. We’re featuring all youth speakers. Then after the rally, we’ll be marching from the Mall to Lincoln Park for a livable future and climate justice.

How did you and everyone else in the group go about putting this together in the first place?

I met Jamie Margolin [the activist who founded Zero Hour at age 16] and Madelaine Tew [another founding member] in a three-week summer program at Princeton University. Both Jamie and I were interested in climate change for our speeches in a class. So, we connected. Then, Jamie had a meeting with anyone who wanted to do work with climate change.

In addition to the D.C. march, will there be any sister marches?

Yeah! We have 14 planned. The cities are NYC, Atlanta, the Bay Area, Fort Lauderdale, London, the Quad Cities (Davenport and Bettendorf in Iowa, and Rock Island and Moline in Illinois), West Palm Beach, Sao Paolo, Wasau, Los Angeles, Las Vegas, Olympia, Seattle, and Nuremburg. There are also other groups who don’t have big enough numbers for the march who are doing other things like meeting with officials and trying to make change at community centers. 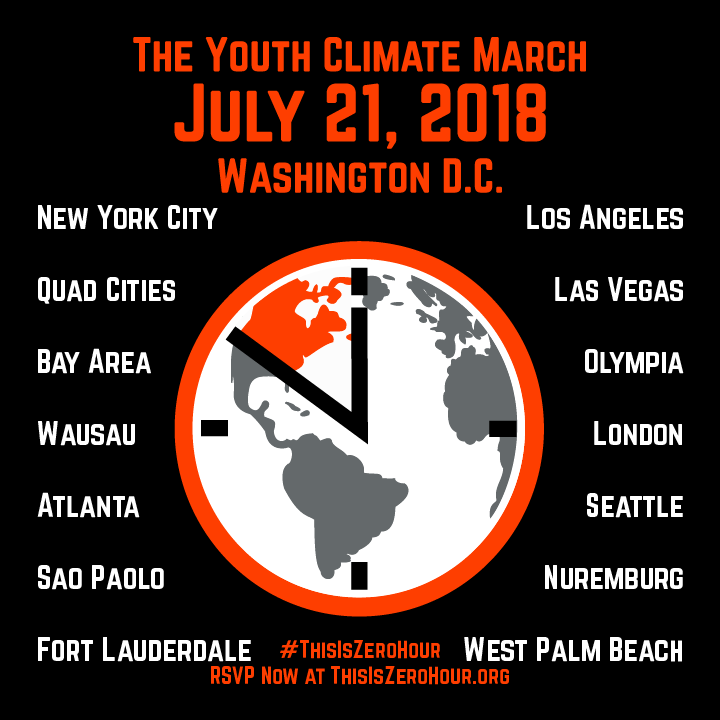 Did you always know that climate change was your ish?

When I was younger, I was really into marine life preservation and climate justice. The first thing that inspired me to get involved with this work was Save The Manatees. I always used to go to Mystic Aquarium in Connecticut too. I think me being interested in all that stuff made me who I am. The beach is also one of my favorite places. I live around the coast. I think it’s been predicted that the Long Island Sound is going to be rising faster on average than the rest of the world’s waters. That’s going to impact people here and me personally.

What are the biggest fears or concerns you have about the Youth Climate March?

Turnout. We’ve had a big social media presence as we continue to get closer to the march, but we’re still unsure about where the numbers are falling. Right now, we have an estimate of between 3,000 and 5,000 people for the D.C. march. Since I’m the logistics person, I have to know the numbers to get the staging right, the right amount of volunteers, how much water we need, all that.

What do you hope to accomplish with the event?

Originally when I started this about a year ago, I was super excited to talk to elected officials. I was super hopeful about swaying senators to get on board with climate policy. I’m not sure that’s going to happen, especially in today’s political climate. But I’m hoping people who do go to the march go back to their own communities and start organizing. I think it’s going to be the people, and not the elected officials, who can enact the change that we need.

On a personal level, what does this kind of activism mean to you?
It means youth will finally have a voice in talking about policy. This is similar to what people with March For Our Lives have been doing. It’s the youth who are getting together and talking to people. It’s really important that it’s young people doing it because they haven’t had the chance to vote. My first time voting will be this year but most of our team doesn’t have the opportunity, so they can’t influence elections in that way. Also, these are the people that are going to live with the effects of climate change. The people who will bear the brunt of the impact of any issues relating to climate change. By the time we’re older, that’s when everything is going to be the worst.

With everything that’s going on in today’s day and age, what would you say to people who aren’t on the same page as you? Whether they’re older people or younger?

For older people, you don’t have to suddenly start believing in climate change. I get it. People haven’t had this information their entire lives. They lived in a time where climate change was never really a big issue. I do think adults should have faith in their kids and the next generation and believe they know what they’re talking about.

For my peers, I think it’s all about having an open mind. No matter where you are on the political spectrum, that’s the only way we can come together. If we all understand how the world works, then we can all come together and save the planet and its people.

In an ideal world, what would happen after the Youth Climate March?

Everyone would go back to their communities and build their own teams. Like with Zero Hour, it started off with just four of us, but we added more people along the way. Hopefully, people can build their core teams in their own communities, and they can report back to the national team. That’s how we’ll keep spreading information and organizing throughout the year. A lot of times after a march there’s a big surge of energy, and then it dies. We want it to keep going and for it to be community-based.

And what about you, Zanagee? What do you plan on doing?

I’m going to Brown University this fall. I want to study political science, public policy, environmental science, and international relations. I know that’s a lot. I have many interests and am not sure about what my major will be. But I do hope to continue organizing with Zero Hour while also participating in local action in the northeast — just being a climate advocate really.

5 Apps To Help You Step Back From High Functioning Anxiety 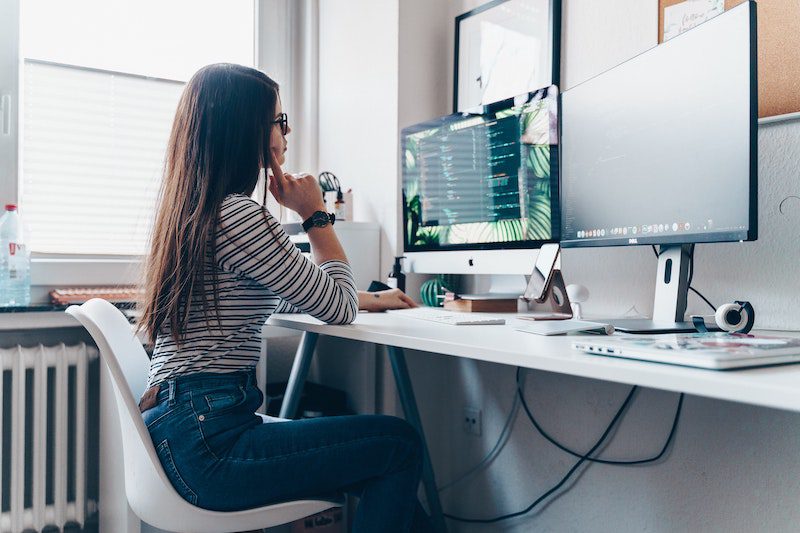 HBCUs Partner with UiPath on Robotics