Black activists are saying they’re being banned from Facebook for posts that call out racism.

Frank Matthews, a Black Lives Matter activist in Birmingham, Alabama who has been routinely suspended from Facebook, sees a double standard in the content that gets censored.

“I had one post where I called out [Alabama Governor] Kay Ivey [who is white] on the highway deal, saying it won’t help African-American communities,” Matthews said to YR Media in a phone interview. “I said, ‘That’s what poison Ivey does, push her poison,’ and I got suspended for 30 days.”

Alternatively, when Matthews writes “bad things” about Birmingham Mayor Randall Woodfin, who is a black man, he says he never encounters a problem.

Samreen “Sammie” Lewis and Erica Morales say they have experienced something similar.

They told YR Media they have been locked out of their accounts and landed in what many call “Facebook Jail” multiple times for their posts. So has the page Three Token Brown Girls that they started together.

“A lot of the bans were for calling out white privilege and attempting to educate folks about it,” Lewis said.

Lewis and Morales have had to restart their Facebook page multiple times. They’ve lost thousands of followers as a result. Three Token Brown Girls has just under 900 likes. The now-removed former page had more than 6,000, Morales said.

“I’ve contacted Facebook multiple times when I’ve been banned,” Lewis said. “But nothing came of it.”

Facebook removes posts that it believes violate its community standards, one of which is hate speech.

On its website, the company defines hate speech as “a direct attack on people based on what we call protected characteristics — race, ethnicity, national origin, religious affiliation, sexual orientation, caste, sex, gender, gender identity, and serious disease or disability.”

The race category includes all races. As a result, Facebook may flag posts calling out “white people” or “white privilege.”

“You can reach a lot of people with a long message on Facebook, so being suspended or banned is just a total disadvantage in terms of getting my message out and organizing protests,” he said.

Fifty-three percent of black Americans say social media is very or somewhat important to them in terms of “giving them a venue to express their political opinions,” according to a 2018  Pew Research study. Only 32 percent of white people say the same.

Facebook admits it isn’t perfect on the issue of content removal but a ban or suspension is almost never the result of one violation, said Ruchika Budhraja, a Facebook spokesperson,

“It is an awful experience for us and the people who use our platforms when, whether because of where we’ve drawn the line on the definition of hate speech or through an error in enforcement, we take down something that should have stayed up,” Budhraja told YR Media.

But Morales thinks the Facebook bans are a form of silencing black activists.

“This isn’t a new system. It goes back to when we were denied the ability to read and write. If we start speaking out about the injustices that we face, our marginalization or our oppression, we get more freedom,” she said.

To avoid censorship, many activists no longer use the term “white,” replacing it with “yt” or  “whyte.” But Lewis doesn’t see that tactic as a long-term solution to the issues she and others have with Facebook.

“Facebook needs a better understanding of systems of oppression, power dynamics and what hate speech actually is,” Lewis said.

Budhraja admits there’s room for improvement at Facebook and emphasized that the company is working to address these issues.

“We are engaging with groups in the U.S. and from around the world who have expertise and perspectives that are incredibly valuable, and every single time we do that, we get better,” she said. 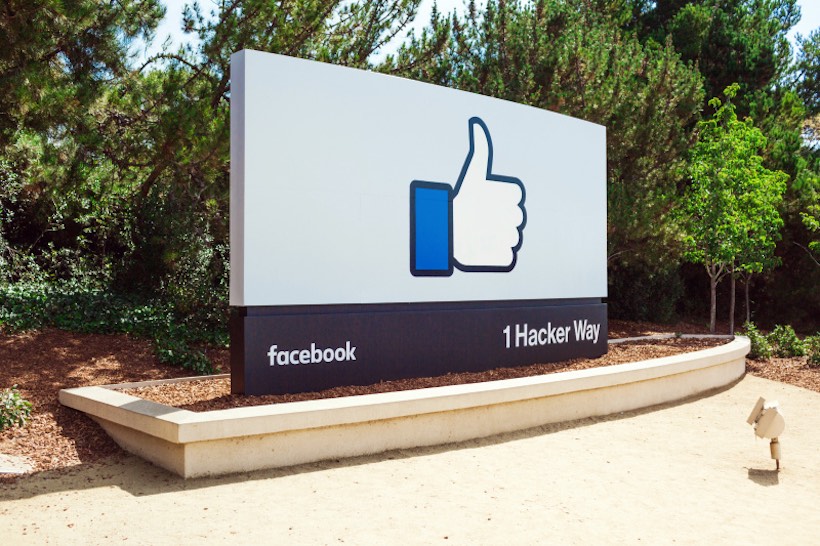 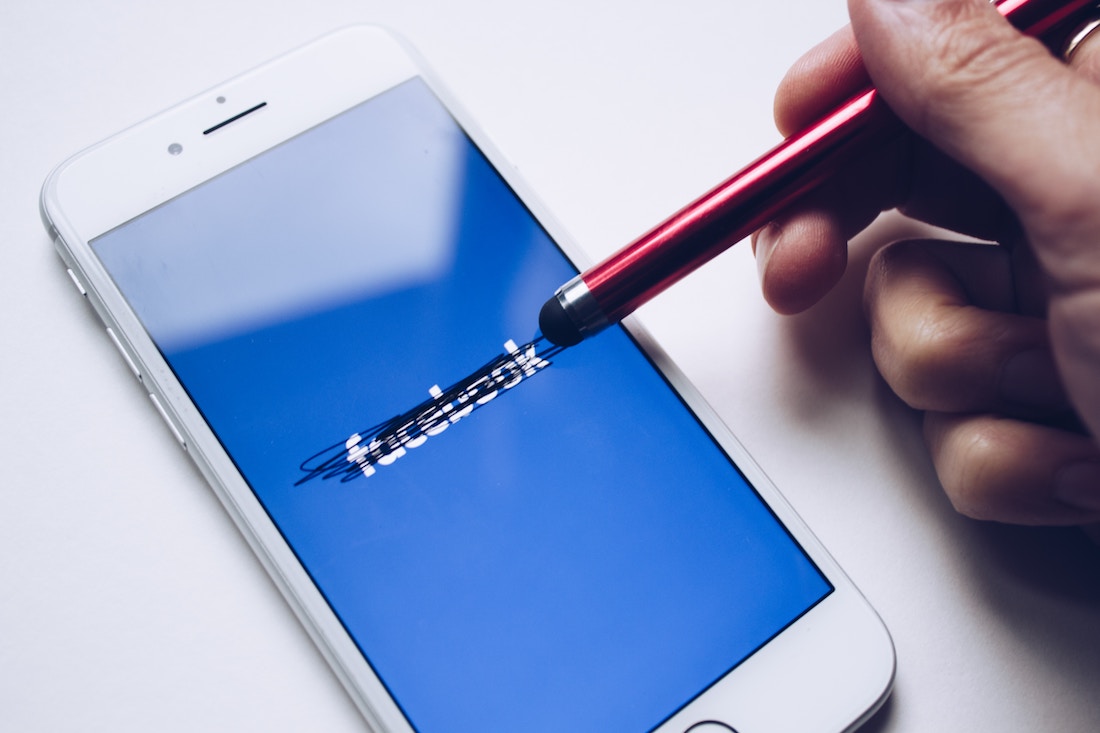 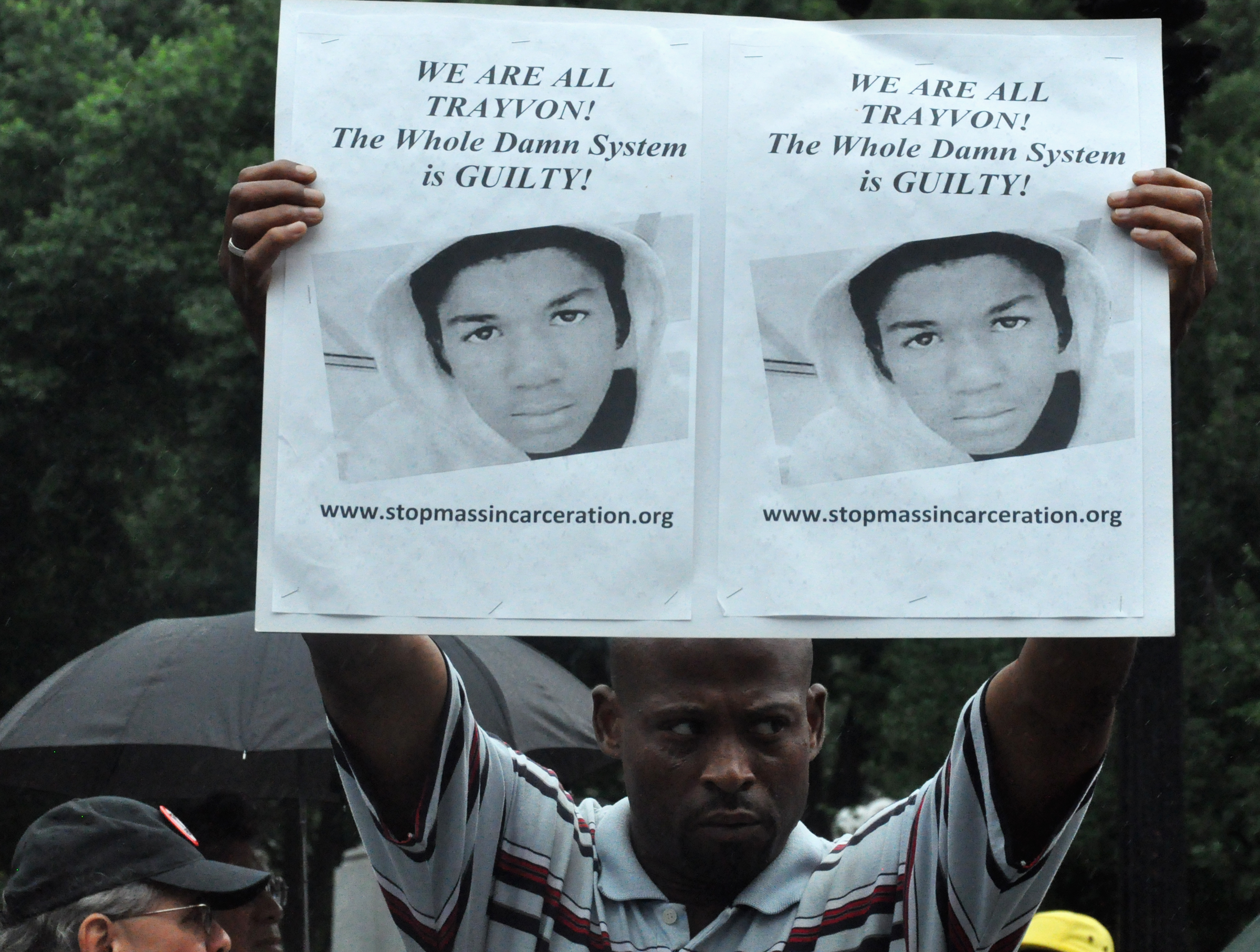