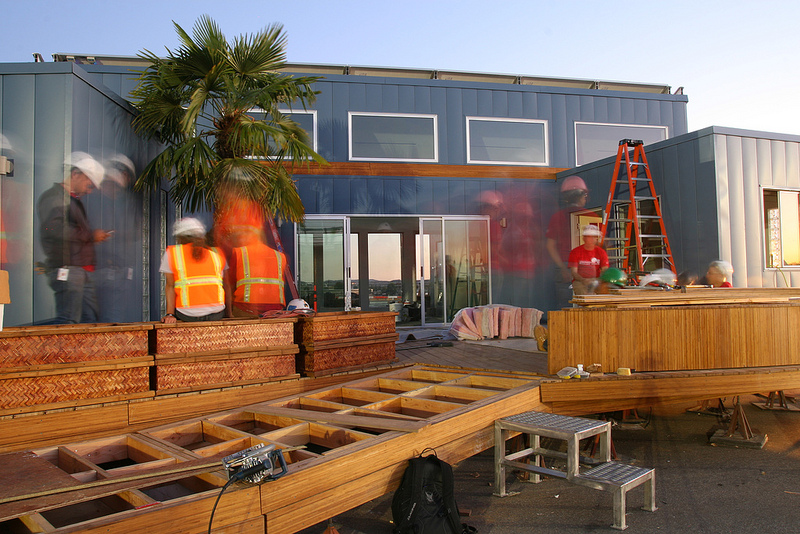 Ever wondered what it would be like to not have to pay an energy bill? You might think you’d have a house full of candles or even an empty boring house with no refrigerator or no AC. But a recent competition called the Solar Decathlon, sponsored by the Department of Energy, proved me wrong.

The competition consisted of groups of college students from all over the world designing and building houses that can generate as much energy as they use. Because of the special guidelines the teams had to follow to save energy, it wasn’t an easy task, and took about two years to complete. And for most students, that’s on top of being enrolled in school full time.

I wanted to get more insight into the project, so I interviewed one of the team leaders of the Santa Clara University team, Brian Grau. He’s an engineering student, but was in charge of the public relation and communications for his team.  “I’m able to sit down with all the engineers on the team and understand everything that they’re saying, and then explain those engineering concepts to the general public, in a way that everyone can understand,”said Grau.

Grau’s team did well at the competition in the different categories they were measured in such as: holding sustainable dinner parties and movie nights, building hot water showers, and maintaining refrigerator and freezer temperatures.  They named their house “Radiant House” because they were using a radiant heating and cooling system to heat and cool the house. They also used bamboo to support the floor and the ceiling. “We’d like to see the use of bamboo become more widespread because it is a very sustainable material and grows very fast… Our house is standing proof that it does work,” said Grau.

Grau said the project changed how all of his team members live their lives. As part of their outreach the team posted regular tips for saving energy online called, Tip Tuesday. “Some of the simple things, like when you’re cooking something in the oven, instead of opening the door you can turn on the oven light so you’re not releasing the heat out… The small things really do add up,” said Grau.

Grau’s team also did outreach to a group of fifth graders, by video chatting with them regularly. During the video conferences, they walked the kids through the engineering process and talked about the different systems of the house that control it. One example, is the application Grau’s team wrote that allows a smartphone or tablet to control the house. On one video conference call, the fifth graders were able to turn on and off the lights in the house from half way across the state. 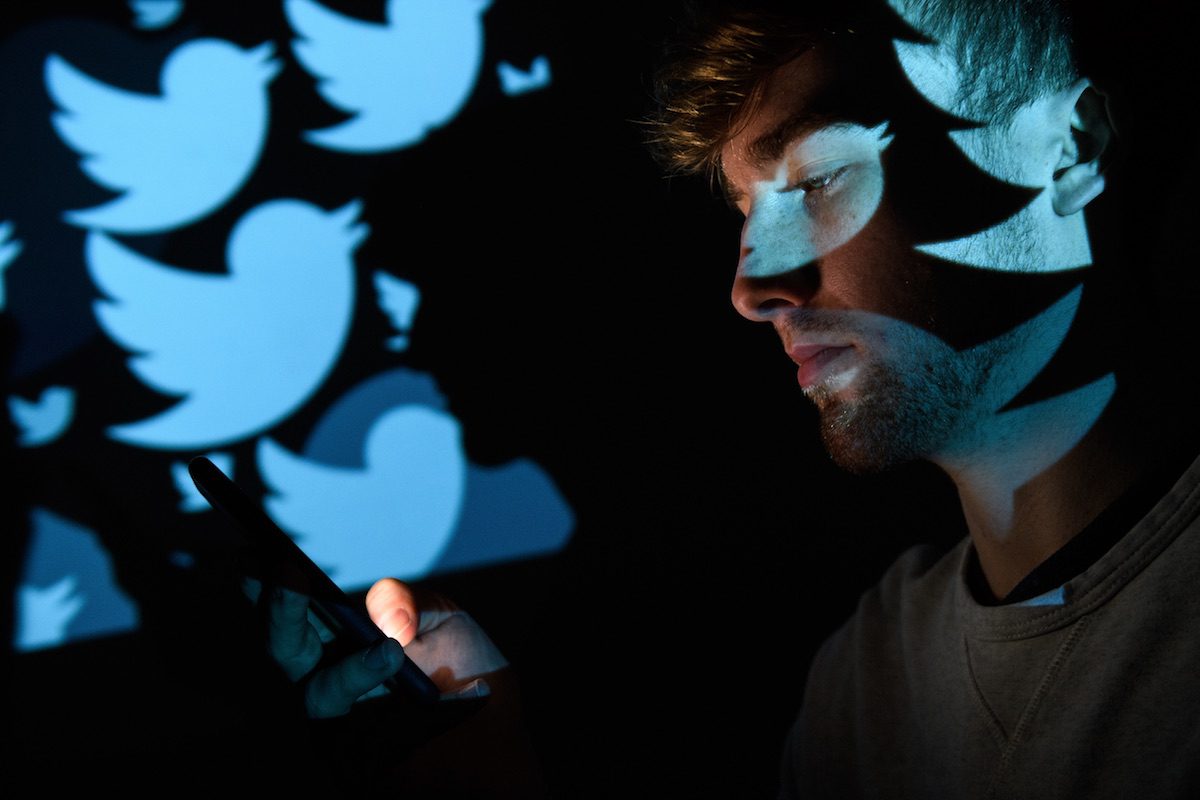 Smile for the Camera: Why Screen Time Has Us Seriously Self-Conscious 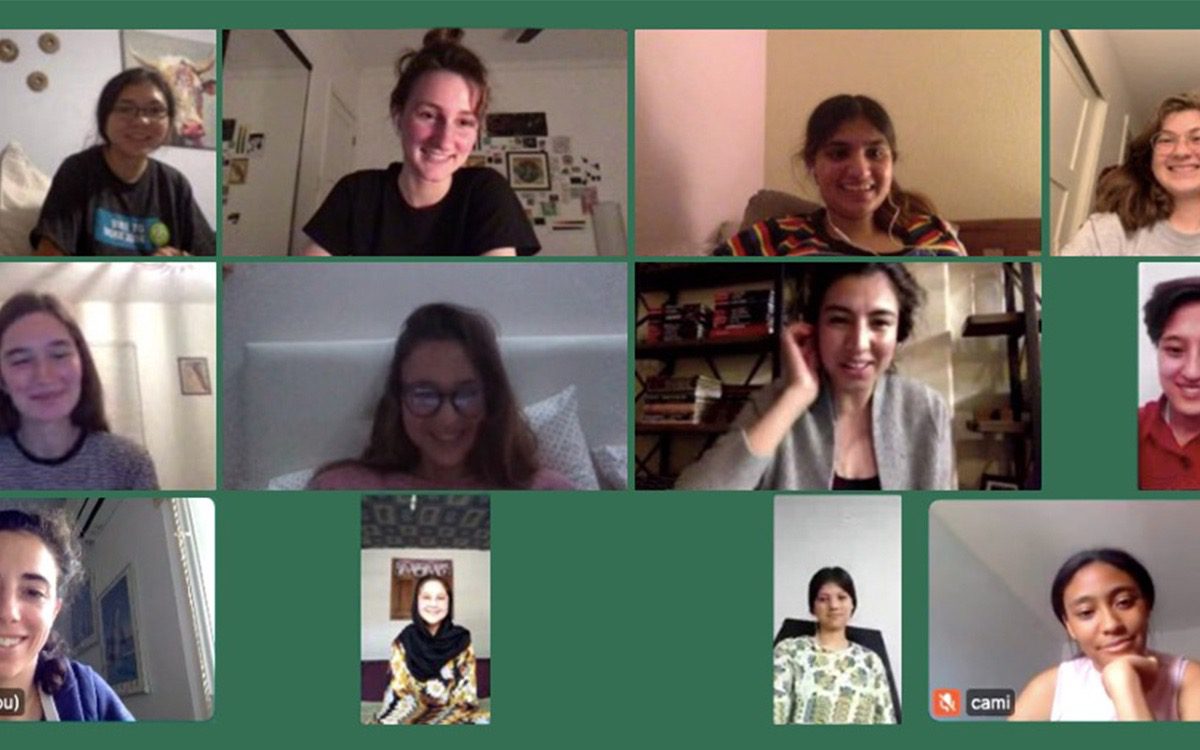